Yahoo finally found a buyer, Mobileye and Tesla broke up, and some of the largest tech companies reported quarterly earnings. These are the biggest tech stories of the week. You can now get the Weekly Roundup sent straight to your inbox, delivered Saturday mornings.

1. Verizon (which owns AOL, which owns TechCrunch) announced it is acquiring Yahoo’s core business for $4.83 billion in cash. This includes Yahoo’s advertising, content, search and mobile activities. It’s crazy to think that in 2000, Yahoo was worth a whopping $125 billion. If you won the last computing platform and are on the cusp of the next one you’re not built for, you might want to sell your company. It’s easier to pivot than make a comeback, after all.

3. Once promising AR motorcycle helmet startup Skully is no longer. We discovered that the company’s shutdown will leave several vendors and Skully’s manufacturer Flextronics with unpaid bills and at least 50 full-time employees out of a job. It’s unclear if any of the vendors will be paid.

4. Oracle made a $9.3 billion acquisition of cloud services company NetSuite. It’s clear now that Oracle is serious about growing cloud computing revenue, but this wasn’t always the case.

5. WikiLeaks published a searchable database of 19,252 DNC-related emails packed with personal and financial information. Following the leak, Florida congresswoman Debbie Wasserman Schultz announced she will be stepping down from her role as the head of the Democratic National Committee after the end of the event.

6. Republican Presidential nominee Donald Trump participated in a Reddit AMA, managing to answer 13 questions on topics ranging from NASA to media bias. In a separate facepalm-inducing moment, Trump invited Russia (yes, the entire country of Russia) to hack into Hillary Clinton’s inbox and release “the 30,000 e-mails that are missing.” Yikes. 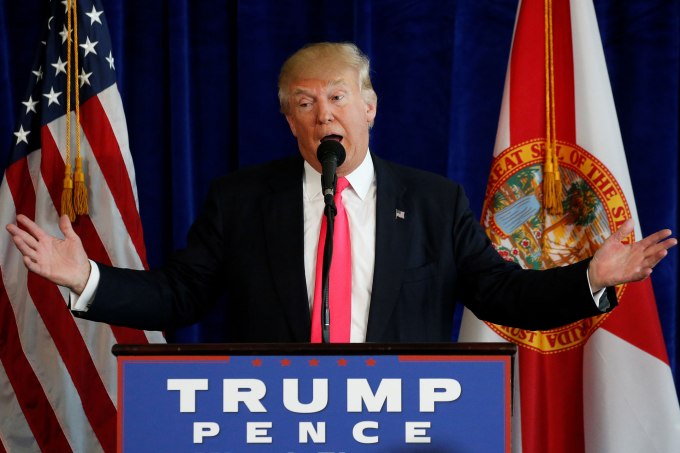 7. During their earnings call, MobileEye announced that it will no longer provide Tesla with its self-driving automotive tech beyond EyeQ3, the processor currently used in Tesla vehicles. It is unclear whether Tesla or Mobileye ended the relationship, but Mobileye investors aren’t happy about the split.

8. Upthere, a new company from Apple and Oracle vets, came out of beta with $77 million in funding. The company believes that cloud storage should be your primary storage and not just a place for keeping backups. It’s now generally available for OS X/MacOS, Android and iOS.

9. Xiaomi announced its first laptop, and it sure does look familiar. The Mi Notebook Air comes in two sizes — 13.3-inch and 12.5-inch — running Windows with a full-HD display, full-metal body and type-C USB charging and two USB slots. The Macbook Air rival will come as cheap as $540. 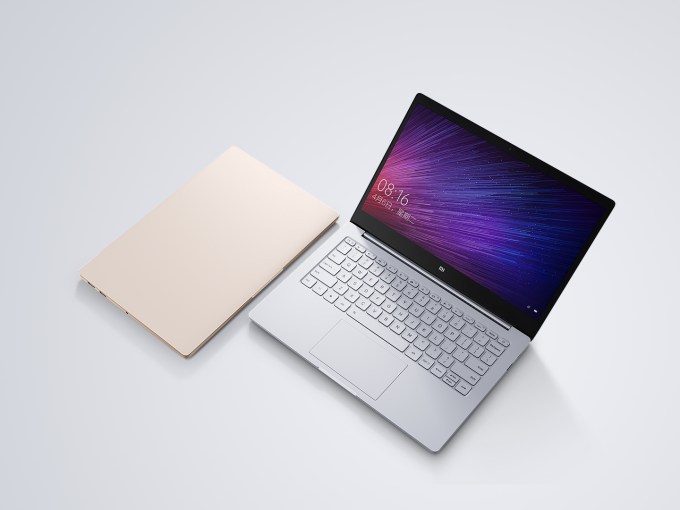 10. Amazon debuted a dedicated shop for Kickstarter projects. Amazon is now hosting 300 successful Kickstarter products across a variety of categories, now all available for purchase.