Hubris is both the fuel for great disruption, and meteoric failure. Wonder is betting big. The stealth startup funded by Joe Lonsdale’s 8VC, Atari founder Nolan Bushnell, and actor Kevin Spacey wants to challenge Apple for the high-end phone market.

According to sources close to the team, Wonder plans to create a smartphone for gamers. Apparently the goal is to build an object so futuristic, it becomes a style icon, starting conversations wherever users go.

That might sound audacious bordering on ludicrous, but Wonder does have some solid firepower. The company repeatedly refused to confirm its plans, but it did say it’s just hired Tyler Carper, the former HTC and Cyanogen VP of Engineering.

Carper says “I love the idea of innovating and disrupting the fast changing environment around mobile technology and entertainment. It’s one of the biggest consumer market opportunities in the world”, implying a gaming-focused phone is indeed Wonder’s product.

Wonder’s only press to date was a vague Forbes article mentioning it may have VR aspirations. It’s conceivable that a Wonder phone could power a mobile VR headset. 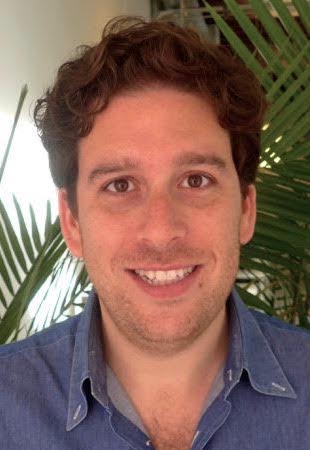 The question is whether a tiny startup can compete with the biggest phone makers. Their size drives manufacturing efficiencies that cut down on costs while they spend fortunes on marketing. It’s one thing to build a gaming gadget, but trying to replace people’s iPhones is an entirely different beast. The margin for error is nil.

Even if Wonder’s phone was a hit, it would be tough to scale up production fast enough to meet demand while it still felt cool and new.

Wonder’s founder and CEO Andy Kleinman has a steep road ahead. He’s the kind of guy with Facebook profile pictures of Steve Jobs, Don Draper, and himself wearing Google Glass. At least he’s not building another photo sharing app.

Kleinman admits “I have a big vision for Wonder”. The problem is that it’s tough to see clearly if you’re in over your head.