The hits just keep on coming for Prisma. Just over a month after launching on iOS and almost immediately capturing the imagination of the Instagramming masses in the process, AI-fueled photo filtering app is Prisma is now live for all Android users. That’s a mere five days after the app first launched in beta on Google’s mobile operating system, through a limited invite system.

Prisma for Android is out! Get it right now at https://t.co/NyRrhR1wAr

The app certainly isn’t the first to promise to turn your smartphone snaps into “artwork,” but the output speaks for itself, with a slew of “art filters” that transform photos into a wide swath of different sketch and painting styles with impressive speed and aesthetic complexity. The app quickly made its way up the top of the App Store charts, hitting number 10 in the US around the time we checked in with co-founder and CEO Alexey Moiseenkov a few days back. That number has since settled down a bit, but the app is still holding steady at a solid number 17. 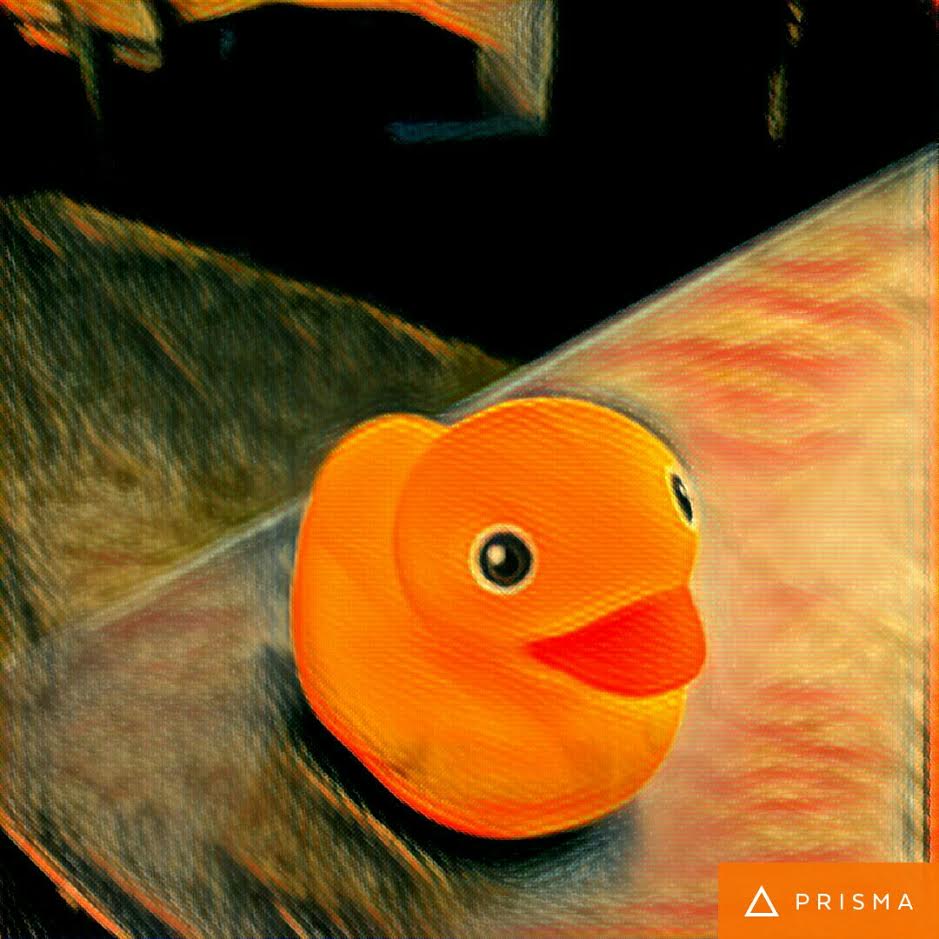 This will, no doubt, prove a watershed moment for the latest App Store darling – it surely won’t escape the notice of industry insiders that Instagram got snatched up by Facebook for $1 billion a mere week or so after it launched launched its Android version. Acquisition rumors have already been swirling around the Russian company for some time — and, hey, the company’s head just happened to be visiting with the social media giant around the time we spoke to him. 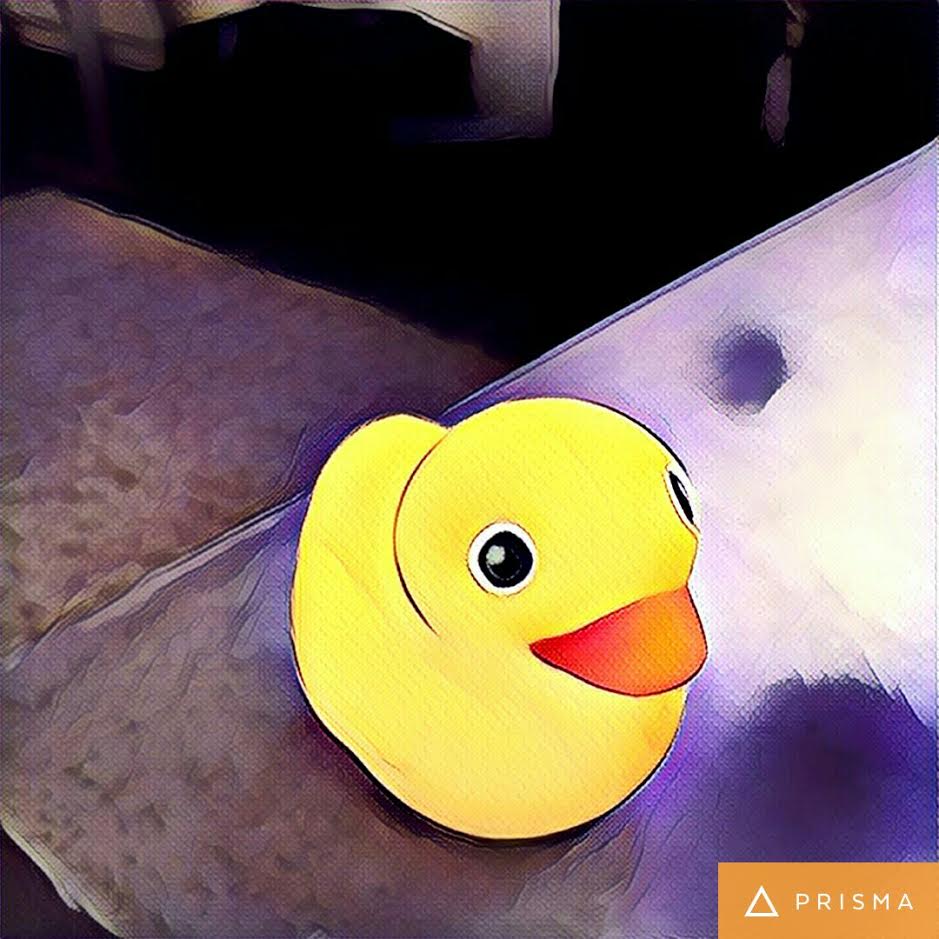 Facebook batted away such speculation, but Moiseenkov added, cryptically, “For now I can’t disclose all this information. By the end of the week I think we can discuss more.” Whether that means acquisition, funding or something else remains to be seen.

For now, you can see what the fuss is about in the Google Play Store. The Android version of the app contains some three dozen different filters, constituting a large cross section of different styles from modern to classical to anime — and even a Breaking Bad reference.