Dear developers, today is update day. Apple just released the third beta for the next major iteration of iOS, macOS, tvOS and watchOS — that’s a lot of megabytes. The third developer betas squash bugs and tweak new features as the final versions of these operating system updates will be released in the fall.

If you’re currently testing iOS or macOS through the public beta program, you won’t see any update today. Apple likes to stage its updates. The new versions first hit the developer servers so that only people paying $99 a year for a developer account can test it out. If there’s no major bug, the public betas of iOS 10 and macOS Sierra should receive updates in just a few days.

Remember, you shouldn’t install these beta versions on your primary phone, iPad, Mac or Apple TV. Things will break and it’s hard to revert to the current stable version. It’s a beta after all. Before updating, make sure your iCloud backup is up to date by going to the Settings app on your iPhone or iPad, or plug your iOS device to your computer to do a manual backup in iTunes. Use Time Machine on your Mac.

So you might be wondering what’s new in iOS 10? iOS is receiving a massive update with a much more powerful Siri, a brand new Messages app and many, many little improvements. I already wrote a preview about what to expect.

As for macOS Sierra, Siri is the main star of the show. For the first time, you’ll be able to talk to your Mac using Siri. The Photos app is also getting an update, as well as Safari with a new picture-in-picture mode for videos. Again, I got my hands on the new operating system and wrote my first impressions.

watchOS 3 will be a major update as well with a redesigned user interface. Gone is the Friends screen when you press the side button. Instead, you can easily switch between multiple apps and watch faces. Also, apps launch much faster.

tvOS 10 isn’t a dramatic update as the Apple TV is only getting a dark mode, a new single sign-on options for all your TV content apps. The Apple TV can also act as a HomeKit hub now.

Head over to the Mac App Store, the iOS and tvOS Settings apps and the Watch app on your phone to find the updates. 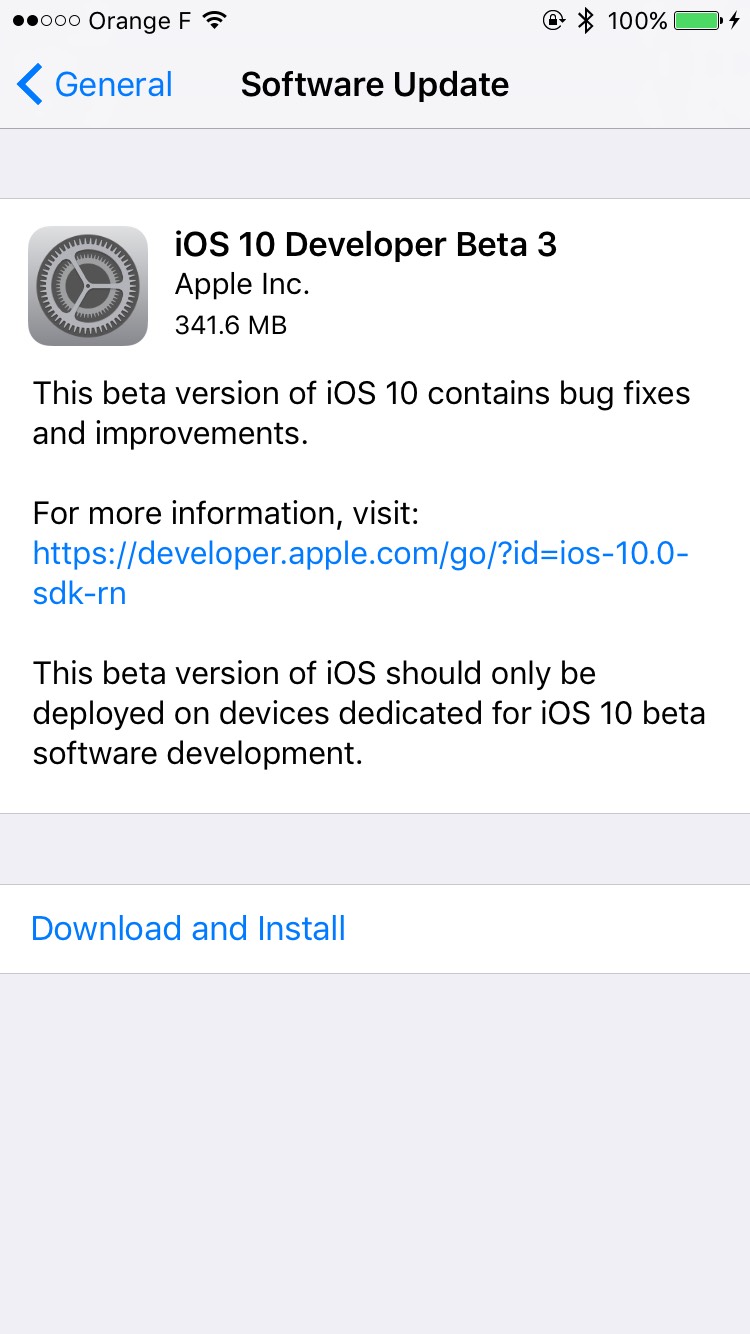