A Federal Appeals Court this month issued a ruling that makes password-sharing a federal crime under the Computer Fraud and Abuse Act. That has given many Americans pause, as sharing passwords to online services like Netflix and HBO GO is a fairly common activity these days — and now, thanks to the verdict, one that breaks federal law. But don’t panic just yet: Netflix is still okay with you sharing your passwords, as it turns out.

And if the company isn’t planning to use the federal law to prosecute their customers, you can continue to share passwords without much concern that you’ll soon find yourself in legal hot water… at least for now.

Of course, if it later decides it’s no longer cool with this behavior, things could change thanks to the frightening precedent set by this ruling.

That being said, we understand from those familiar with Netflix’s stance on account sharing that the company has not changed its previously stated position. That is, it’s still basically fine with account sharing — particularly among family members who are using sharing as an alternative to buying an upgraded account. 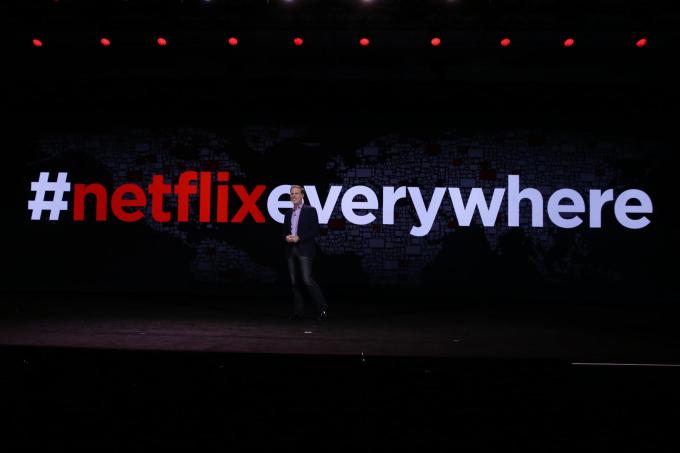 He later also added that the company sees account sharing as the first step in its broader user acquisition strategy. In other words, children share their parents’ accounts and eventually move out of the home and subscribe themselves.

“As kids move on in their life, they like to have control of their life, and as they have an income, we see them separately subscribe,” Hastings explained to reporters at CES in January. “It really hasn’t been a problem.”

The CEO didn’t comment then on non-family members sharing accounts, but it seems that the company’s consumer-friendly position — for now — is focused first on addicting people to Netflix with the hope that they’ll later subscribe. 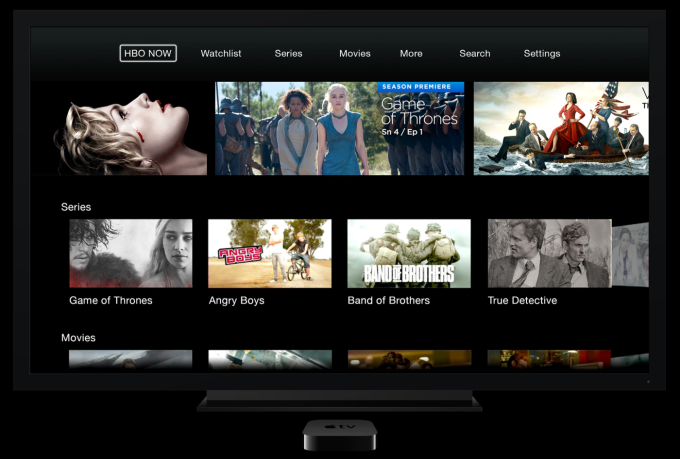 However, these comments were made before the 2015 launch of HBO NOW. Given that today’s HBO GO moochers could potentially be HBO NOW subscribers, the company may no longer be quite so “cool” with sharing.

But will it go so far as to prosecute its users? Probably not. That wouldn’t be good for building its brand. Plus, HBO NOW is still a relatively new service, and one that HBO is trying to expand.

HBO told us it doesn’t have a comment on the ruling.

However, if either company eventually decides it’s time to crack down on account sharing, they’re not likely to go after users in the courts, but instead would consider technical solutions. There are a number of ways their software could prevent, or at least make more difficult, account sharing, like using geolocation or restrictions on concurrent streaming sessions, for example.

In fact, both companies today already put limits on concurrent streaming — Netflix’s basic account allows for only one stream at a time. Its standard account limits you to two.

HBO NOW, interestingly, is vague about how many concurrent streams are allowed, saying it’s “similar to HBO GO.” But a glance at the HBO GO FAQ also doesn’t offer a concrete number of allowed streams, only saying that: “For security reasons there are limitations on the number of concurrent streams. If you share your HBO GO credentials, you may not be able to watch content due to too many active streams.”

The company had previously said it would allow streaming on up to three devices, but the FAQ’s language indicates it may not be strictly enforcing that rule.

In any event, you’re probably safe from federal prosecution if you’re engaging in account sharing. You know, for now.