Calling startups in Asia and across the world — apply for our Startup Battlefield competition at TechCrunch Disrupt San Francisco this September!

Startups are at the core of what we do here at TechCrunch . Beyond writing about them every day on TechCrunch, they are a hugely important focus of our events whether it’s TechCrunch Shanghai, where our team is right now or Disrupt SF this September.

The startup Battlefield competition at Disrupt showcases the most promising young companies that are coming through in the technology space. Over the years we’ve seen some incredible startups graduate our events and go on to make an impact, and we want to help more to do the same.

Since 2007, the 610 companies that competed in Battlefield have raised more than $6.1 billion combined after appearing on the TechCrunch stage, while 76 have exited through an acquisition or a public listing. Our alumni include household names like Fitbit, Venmo, Postmates and many others.

Many founder may assume that Disrupt is only for U.S. startups but innovation comes from anywhere and our Battlefield companies do, too.

Looking for examples from Asia?

Fove, from Japan, participated Disrupt SF 2014. Following the Startup Battlefield, Fove continued to the Microsoft Accelerator, raised $11M and has become one of the hottest startups in VR. Mailtime, a Chinese Battlefield company, recently graduated Y-Combinator. 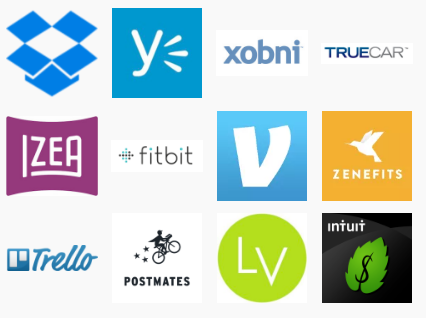 Disrupt SF will take place from September 12-14 at Pier 48. Selected companies also receive free demo space in Startup Alley, tickets to VIP events, a Battlefield-only reception and, of course, TechCrunch swag. Prior to the event, startups work with TechCrunch editors to hone and polish their pitches.

All verticals are welcome, including (but not limited to) biotech, security, supercomputing, e-commerce, on-demand services, battery technology, mobile consumer, healthcare, bitcoin, hardware and the next big thing in dev tools.

Full details on eligibility can be found here. There are no fees to participate in the Startup Battlefield.

Building a great company encompasses much more than strong launch but, in our humble opinion, it doesn’t hurt to come out of the gate strong, too. Applications are now open through June 23rd at 9pm PT. To apply, head on over to our Startup Battlefield page. 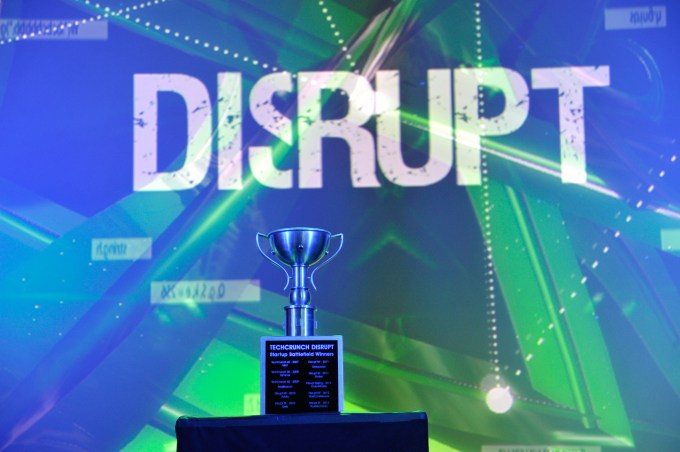