Adobe is launching a major update to its Creative Cloud applications today that includes a number of useful new features to core tools like Photoshop and introduces new features and services around its Adobe Stock stock imagery services.

The marquee feature of today’s release is content-aware crop in Photoshop. If you’ve been following along, this doesn’t come as a total surprise, given that the company already teased this release a few weeks ago. With content-aware crop, you can fix the horizon line in a photo, for example, and instead of having to crop into the picture to avoid those empty spots around your image, Photoshop can now automatically fill those spots in for you.

Adobe provided me with an early release of this update and under normal circumstances, content aware crop works just like you would expect it to. Unsurprisingly, it works best when it has to fill in relatively small and basic parts of the image (think the sky or a concrete floor. If you push it to its limits by asking it to fill in very large spots of complex images (see below), things can start to look rather trippy.

Here is what this looks like in the best-case scenario. Let’s start out with a picture where the horizon line clearly isn’t straight and then use this new feature to fix it without having to cut too much from the image.

Try this with a more complex image and the results aren’t quite as good (and yeah — I know — it’s more crooked now than it was before…):

Other new Photoshop features include face-aware liquify, which lets you use the existing liquify tool while keeping faces in proportion, as well as font matching in Photoshop. This last feature allows you to identify fonts in images and see the best matches for them on your computer or in Adobe’s Typekit library. 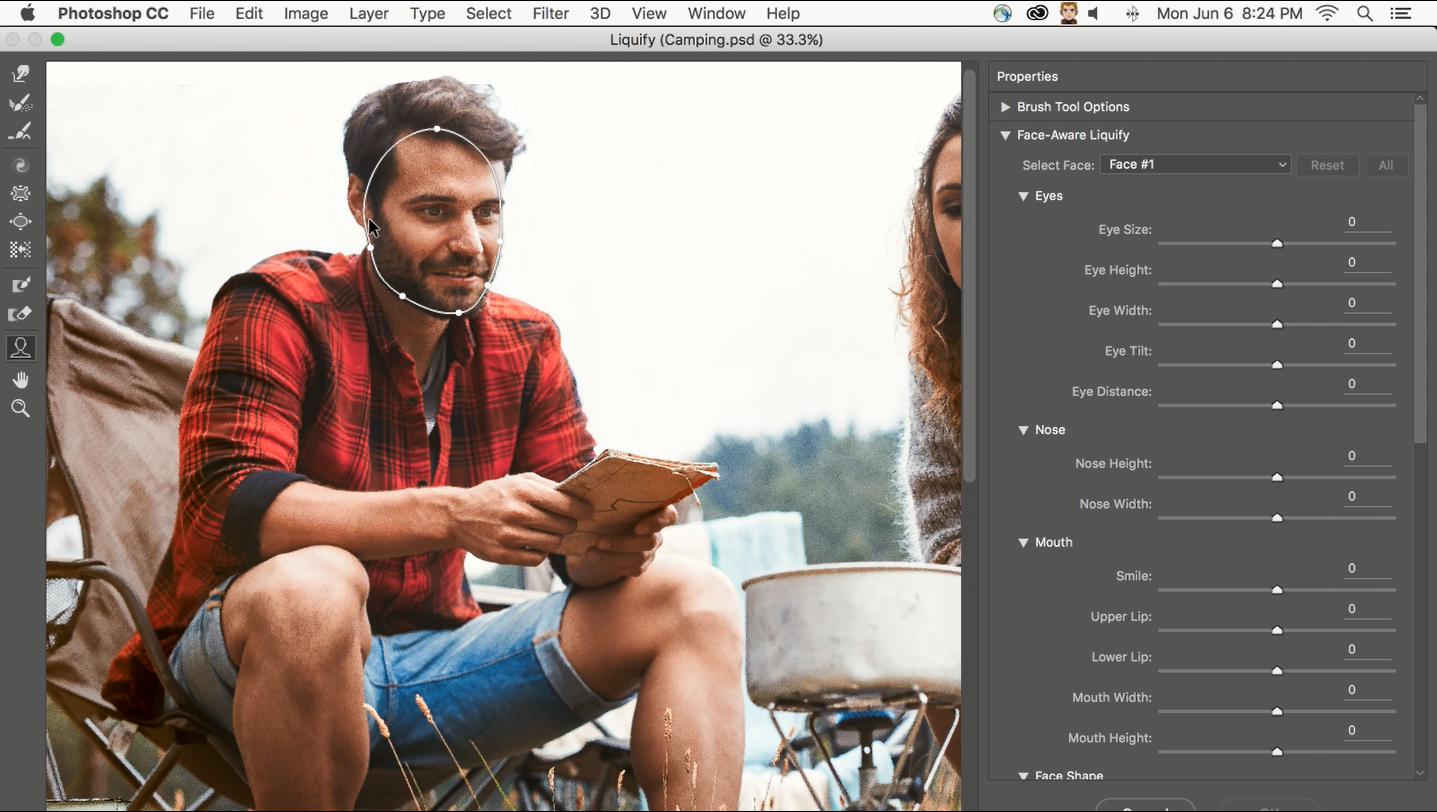 As for Adobe Stock, the company today launched its first “premium collection” for the service. The company says these roughly 100,000 images “meet the standards of top advertising agencies, leading brands and digital and print publications.” Users who want to bring any Adobe Stock images into Photoshop or other CC apps can now also do so with a single click. This lets you choose an image or video and immediately drop it into Photoshop, for example.

As Adobe also announced today, photographers and other creatives who want to submit images to Adobe Stock will soon also be able to do so right from Lightroom and Photoshop Bridge, though these features aren’t available just yet.

“We have two key goals with this release: saving our customers time and helping them jumpstart their creative engines,” said Bryan Lamkin, executive vice president and general manager, Digital Media at Adobe, in today’s announcement. “Every creative project starts with a blank page and ends with a vision coming to life. Today’s release of Creative Cloud will help make that journey as fast and productive as possible. From deeper integration of Adobe Stock into the CC experience, to amazing new features like Content-Aware Crop in Adobe Photoshop, this release will expedite the creative process for millions of our customers.”

Other new features in the CC tools include the launch of the preview of Character Animator in After Effects CC, and better support for VR video in Adobe Premiere Pro, which now includes a “field of view” mode for previewing 360-degree videos. 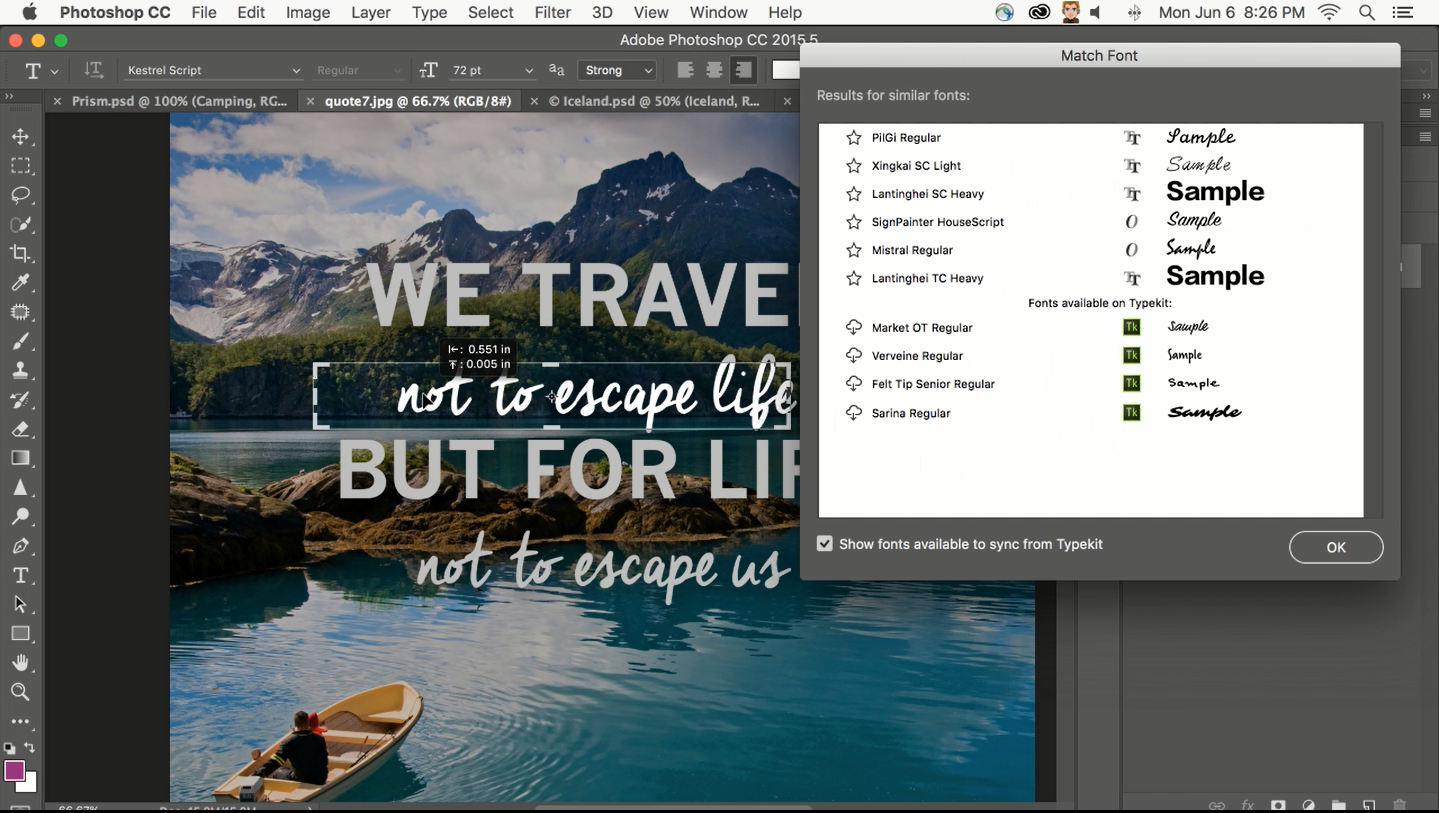