John Koetsier Contributor
John Koetsier has built technology, written about it at VentureBeat, and researched it while spearheading a research venture. He now studies mobile as TUNE’s mobile economist.

Yesterday will be remembered as the day that the messaging war started.

In the immense game of thrones that mobile became the instant Steve Jobs unveiled the first fat, slow, and utterly revolutionary iPhone, the first war among technology giants was for mobile devices. The second was mobile platforms: iOS and Android.

WeChat has done amazing things in China. Facebook’s Messenger and its “10,000 bot developers” are on the cusp of doing similar things everywhere else. But only last month did we see a response from the most powerful mobile platform on the planet: Google. And only yesterday are we seeing Apple’s initial unveiling of its own strategic alignment on this new battleground.

The messaging war is a different kind of war.

Mobile’s first war was about who can profit from selling the most devices. Apple won that war, capturing more than 90% of the profits. The second was about who can build the most complete and powerful platform, from device to operating system to apps to what I call “smart matter” compatibility: interoperability with TVs and cars and homes and appliances and tools and toys. Arguably, Google won that war, capturing 70% of the users.

But the third mobile conflict will be different. 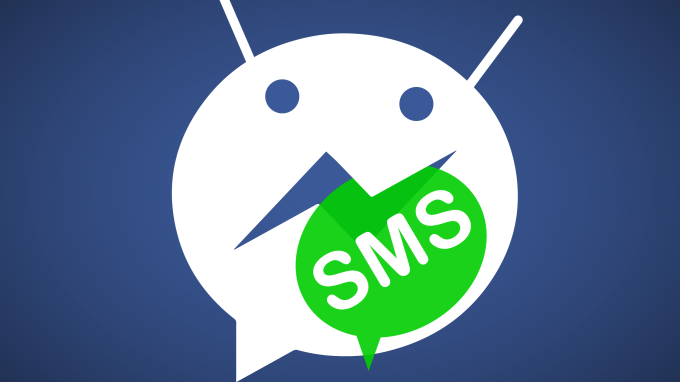 Most obviously, it’s taking place at yet another abstraction layer … not device, not OS-specific, not just a mobile app, but a platform that includes apps, includes other devices, and lives on multiple platforms. Additionally, instead of a fight for sales of devices or installs of apps — both of which remain important, of course, as all three wars continue to be fought simultaneously — the messaging battle is a struggle over time, attention, connections, and payments.

Time and attention we all know: the web and apps are all about both. But connections and payments are a little different.

Connections seems obvious for messaging apps: you are, after all, messaging your friends and family. But as WeChat has demonstrated and Facebook is drooling all over, messaging is also about connections with retailers and brands and businesses.

Add payments to the puzzle — mcommerce, mpayments — and there’s a very, very, very attractive pile of loot waiting for any company that achieves WeChat status in North America and Europe.

Google sees this, of course, and Allo is its most recent response to the messaging wars. 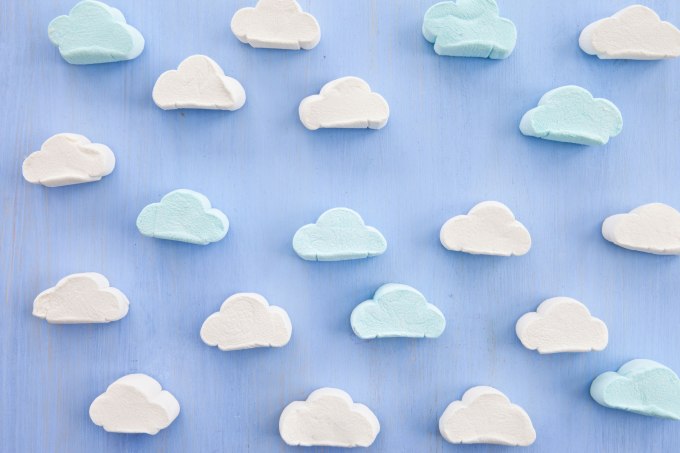 However, Allo is a from-the-ground-up construction project. Google has not jumped right into the deep end by adding features to an existing product that might have some scale. Allo is only one of four messaging apps Google offers, with Duo, Hangouts, and Google Messenger. And given antitrust concern in Europe, Google could have real challenges making Allo a default app in the standard Android stack.

Interestingly, where Allo and Facebook Messenger are apps that are built natively on the internet and when used on mobile require data connectivity, Apple’s approach has been and continues to be to work with existing SMS technology and supplement it with a data layer.

That’s smart Art of War, buying Apple continued universal compatibility at a low level, and not requiring either the global scale of a Google or the near-universal social clout of a Facebook, neither of which Apple can replicate.

On top of that, Apple can layer data, device, and platform-level benefits, such as sharing songs, sharing locations, and, thanks to a more open API, ordering food or ordering a car. All of which are just the beginning, of course.

Right now both Apple and Google are playing catch-up. 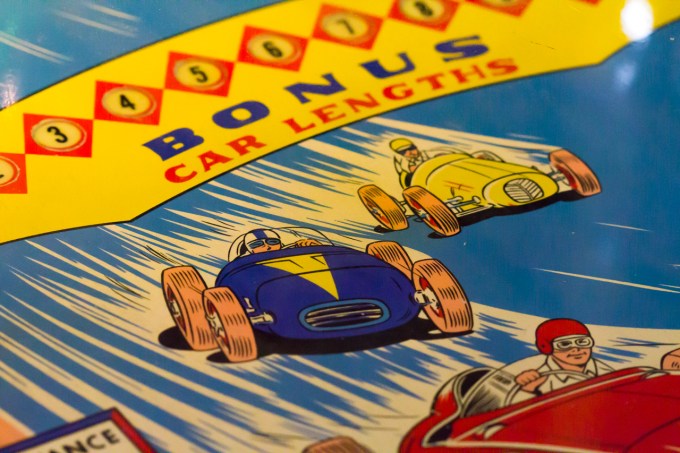 While Facebook is the clear leader in capturing users, with several billion-user-scale platforms, including Messenger and WhatsApp, both Google and Apple have significant advantages. Google’s edge is its strong machine learning, artificial intelligence, and personal assistant technology in the form of Hey Google. Apple’s advantage is its device integration and design chops, and a unmatched war chest with which to continue buying AI companies and any other missing pieces.

The winner(s) of this war will using AI, deep learning, bots, integrations with third-party apps and platforms, and connections to companies to deliver richer, more powerful experiences for users.

And will profit handsomely as a result.