Shervin Pishevar, investor to the stars and the founder of Sherpa Capital and Hyperloop One – Elon Musk’s wild idea to shoot folks in a vacuum tube from San Francisco to Los Angeles in less than 30 minutes – is coming to Disrupt SF 2016.

The legendary VC will join us on stage to chat about what it takes to blast us and everything else at high speeds from one destination to the next and why it will change the future of transportation as we know it (like heading over to New York for Hamilton as your dinner digests from SF’s latest hit restaurant).

Pishevar has invested in some of the most successful tech companies of our time, including Uber, Airbnb, Shyp, Tumblr and Warby Parker and has had a hand in more than 121 other financial deals, thus far.

The Iranian-born VC had an early introduction to technology while studying molecular biology at UC Berkeley. Pishevar became enchanted with the idea of search and created a web-based operating system, or WebOS, which later became HyperOffice. He went on to found or become a founding team member of many successful startups before joining Menlo Ventures and later striking out on his own in 2013 with Sherpa Ventures.

Pishevar is also known as a connector for Hollywood and Silicon Valley and is a strong supporter of Hillary Clinton’s presidential race. The Uber investor hosted a dinner for Clinton at his San Francisco home in April at which guests paid $353,400 to sit at a table with Clinton, George Clooney and his wife, Amal Clooney. 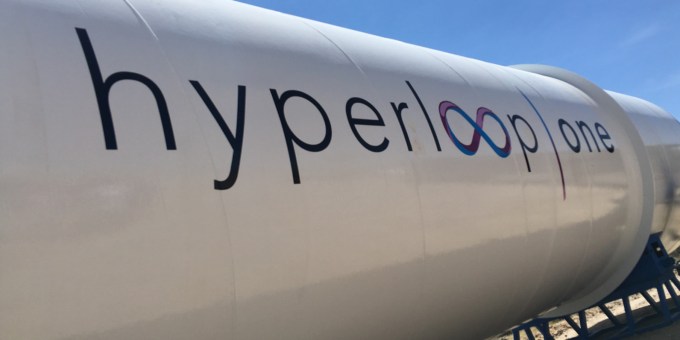 We’re looking forward to having him onstage to talk about the current investment market, his thoughts on celeb investing, transportation of the future and to give us a behind-the-scenes look at some of the tech coming out of Hyperloop One.

Pishevar joins a growing list of exciting speakers in the works at Disrupt SF. To take advantage of extra early bird pricing, buy your ticket soon.

Sponsors make TechCrunch events possible. If you want to learn more about sponsorships with TechCrunch, shoot an email to sponsors@beta.techcrunch.com.