Google today announced that it has added U.S. Cellular, one of the larger regional carriers in the U.S., to its Project Fi network. U.S. Cellular joins Google’s existing network partners T-Mobile and Sprint.

What makes Project Fi different from mobile virtual network operators like Boost Mobile or MetroPCS is that it doesn’t just rely on a single network. Instead, it can switch between partners to select the best network available at any given time. The problem with this is that you need to use one of Google’s own Nexus phones (the 6P, 5X or Nexus 6) to use Fi because other phones aren’t able to perform the seamless network handoffs necessary to make this work. 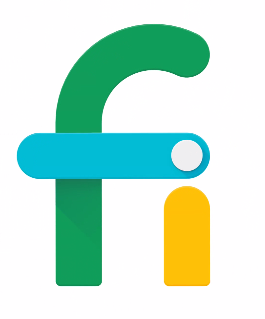 “By analyzing speeds from each network, Project Fi is able to predict the fastest network at your location — down to the city block — and automatically connect you,” Google explains. “We’re constantly adapting to consider how factors like new cell towers and newly-available radio frequencies are impacting real-world speeds.”

U.S. Cellular currently operates in 23 states and offers 4G LTE coverage is both urban and rural areas. As far as I can tell, this also marks the first time U.S. Cellular is playing the host network to a virtual operator.

Google says its users are able to spend about 95 percent of their cellular time on LTE networks and have a connection 99 percent of the time. Support for U.S. Cellular’s network will roll out over the coming weeks.

Fi’s plans start at $20 per month for unlimited domestic calls and texts, with an additional $10 per GB of data per month. The service does not require any annual contracts.