Tynker, a startup that creates apps and curricula that teach kids the basics of coding using games and real-world gadgets, is looking to grow — and has raised $7.1 million in a Series A funding round to do so.

Not that it’s having any trouble reaching students: in the three years since it was founded, the company has not only reached millions of them at tens of thousands of schools, but it has expanded from the classroom and found a place on home computers and tablets. And over the last year, the company has benefited from partnerships with Mattel, Parrot, and other makers of toys and devices that can tie directly into the Tynker apps.

“Coding doesn’t mean anything by itself — it’s just a language. Kids need to see it working with the real world,” Tynker founder and CEO Krishna Vedati told TechCrunch. “And it means different things to different topics — in astronomy, science, even language arts.”

“It’s a basic skill now. No matter which direction you look in education and jobs, computing is going to be a part of that,” said Krishna Bharat, the Google researcher who created Google News. He’s a board member and one of the lead investors in the Series A round.

“They have a good instinct for fun,” he explained. “They’re trying to make coding a secondary output of things kids already want to do.” 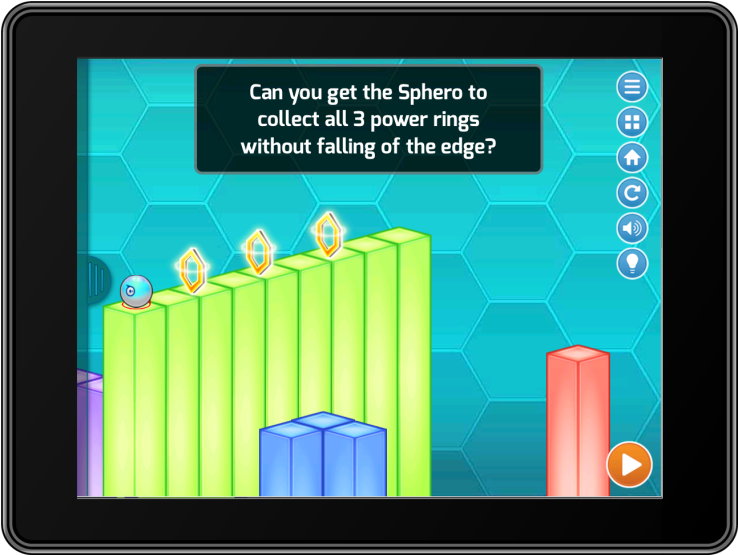 The breadth of the Tynker approach, which both gamifies the code-learning process and adds physicality, seems to be working. It was one of the most popular options in Code.org’s Hour of Code, and new tools for sharing the games kids build are seeing serious use. Not only that, but the freemium model is paying off as parents and schools convert to subscribers — Vedati noted that the company was cash positive in 2015, though to get to that point it was working with just over $3M in angel funding it collected in 2013.

But building more — and moving outside the U.S. and Canada — means investing not only in developers but sales, marketing, and support.

“We estimate that all of our tools and 50 percent of our content will need be localized for new markets,” wrote Vedati in an email. “We may also have to integrate with our respective partners’ student information systems to make sure the learning/maker experience is seamless.”

Bharat pointed out that the supplemental education space isn’t the place to go for people looking to make a quick million.

“It exemplifies social entrepreneurship,” he said. “And not having to think on how to raise money, and just focusing on growth — I think it gives them runway to go be ambitious.” 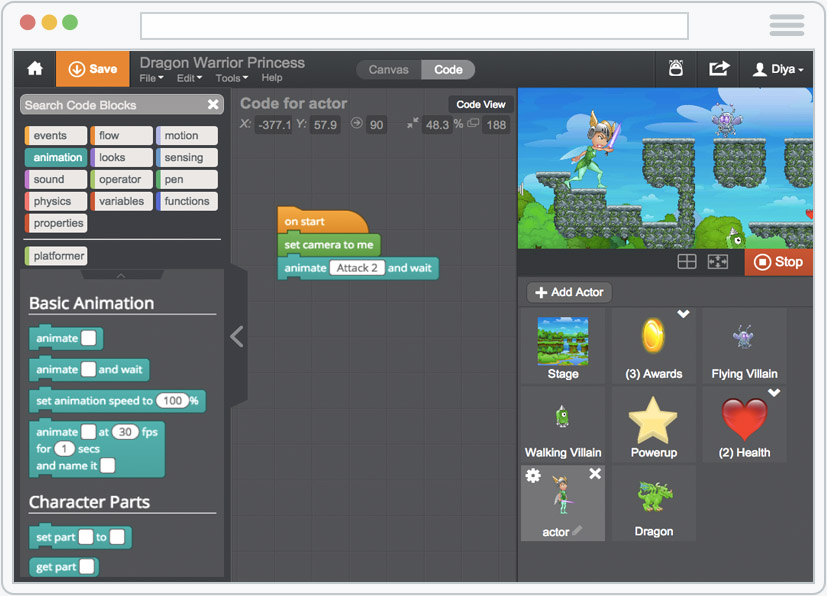 That ambition could take any of several forms. Doubling down on existing vectors, Tynker could further take the lead in associating its programs with drones, games, and robots — or maybe sensors and Internet of Things devices will be where it’s at. Or maybe it’ll be VR, or in integration with higher education. Imagine if you got graded for your performance in Kerbal Space Program as part of your astrophysics class, for instance.

“You can use simulations to teach,” Bharat said. “Instead of learning to program, you program to learn.”

Whatever the case is, Tynker looks poised to grow, though Vedati declined to indicate where that would happen, exactly. Mexico? China? India? It likely depends as more on finding willing partners and a compatible school system as it does on the company’s preference.

In addition to Bharat, the round was led by Cervin Ventures, Felicis Ventures, New Ground Ventures, Reach Capital, and Relay Ventures.