As its name suggests, it helps you bang to get fit.

Users can join the game at this website, which will allow users to then sync the game to their phones. BangFit offers options for one player, two players, and three players.

From there, you can choose your ‘sexercise’, with information about how each position burns calories (man vs. woman) over a thirty-minute period. 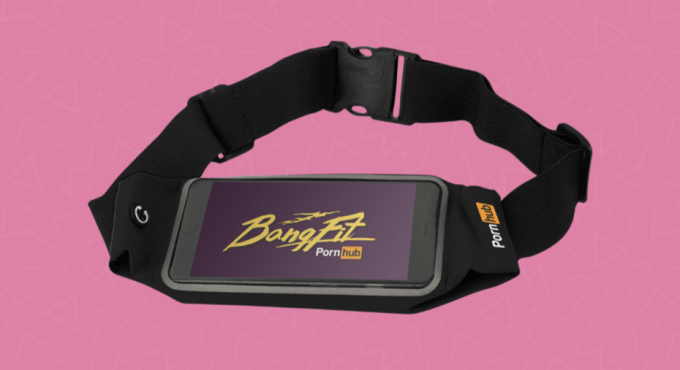 I tried to pair two phones with the web app and check it out, but the webapp failed to recognize one of the two phones as paired. I also can’t seem to figure out if this thing supports gay and lesbian couples.

Check out the video below: