It’s May, and students everywhere are making last-minute preparations for the prom and eagerly watching the clocks tick down to summer break. But HP’s here to remind you that back-to-school season is just around that next corner, as the world continues mercilessly spinning forward.

The computer maker’s got a big lead on the fall with a new series of devices aimed at starting September 2017 on the right academic footing. 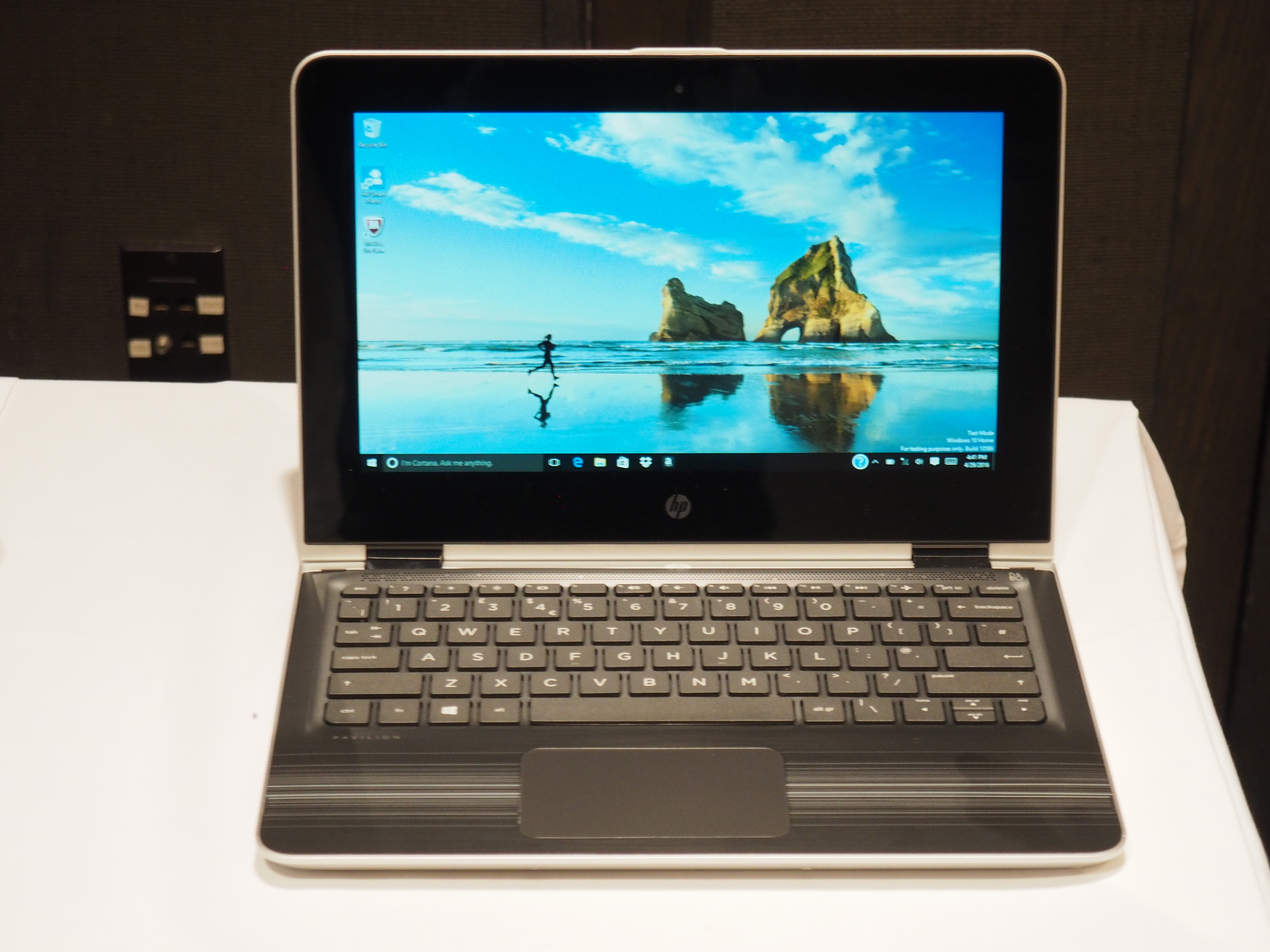 The collection is kicked off by the Pavilion x360, a convertible Windows notebook that benefits from design language that’s begun trickling down from the more premium Spectre line, built around a geared hinge capable of contorting into four different positions.

The line comes in 11.6, 13.3 and 15.6-inch screen sizes, which weigh in at between 2.93 and 5.07 pounds. The laptops are thinner and lighter than last year’s models, but are, unsurprisingly, bulkier than their Spectre brethren. 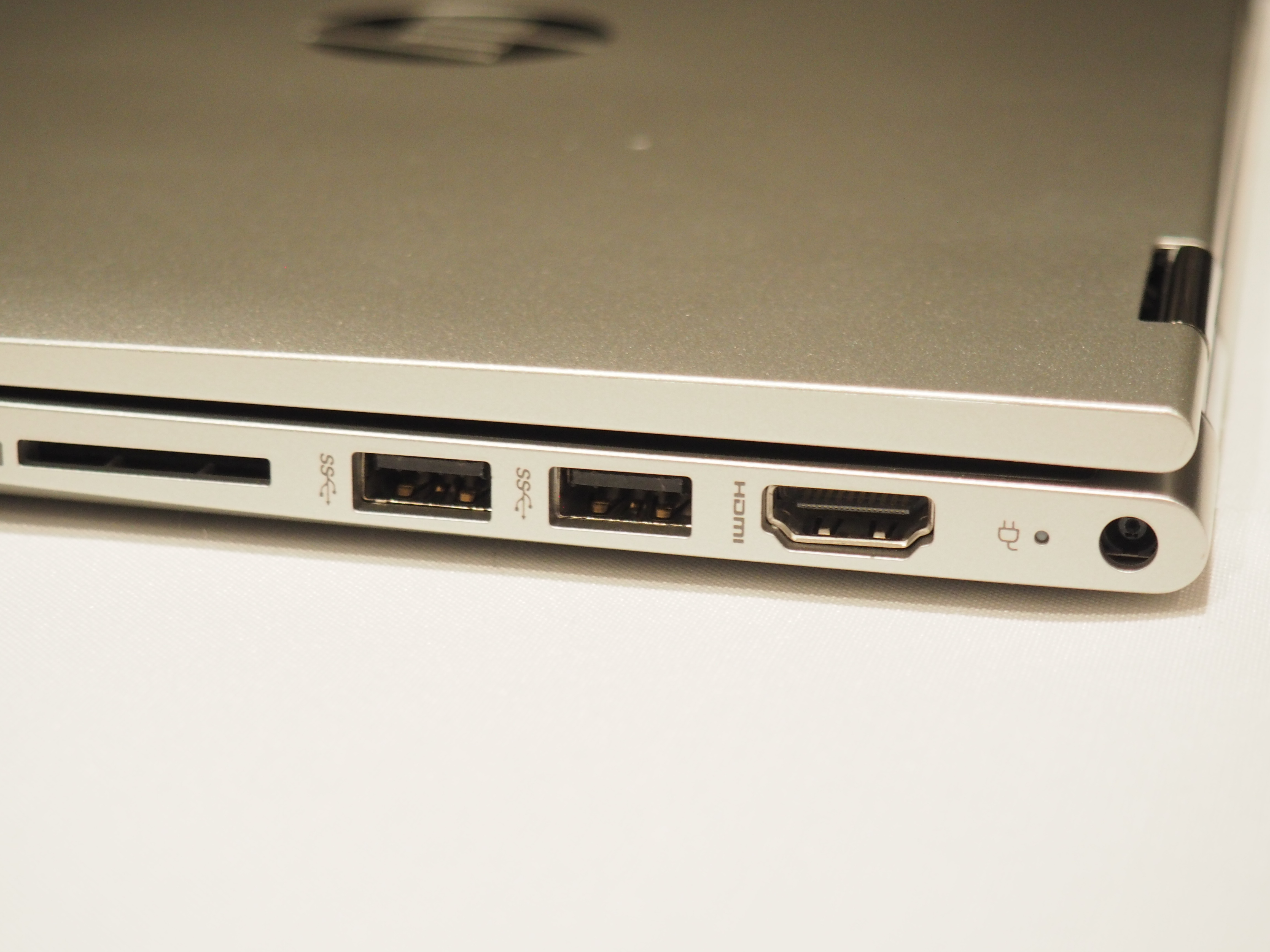 The convertibles, which pack sixth-gen Intel Core i3, i5 and i7 processors, along with built-in Bang & Olufsen speakers, and are also markedly cheaper than the Spectre x360, with an 11-inch starting price of $380. 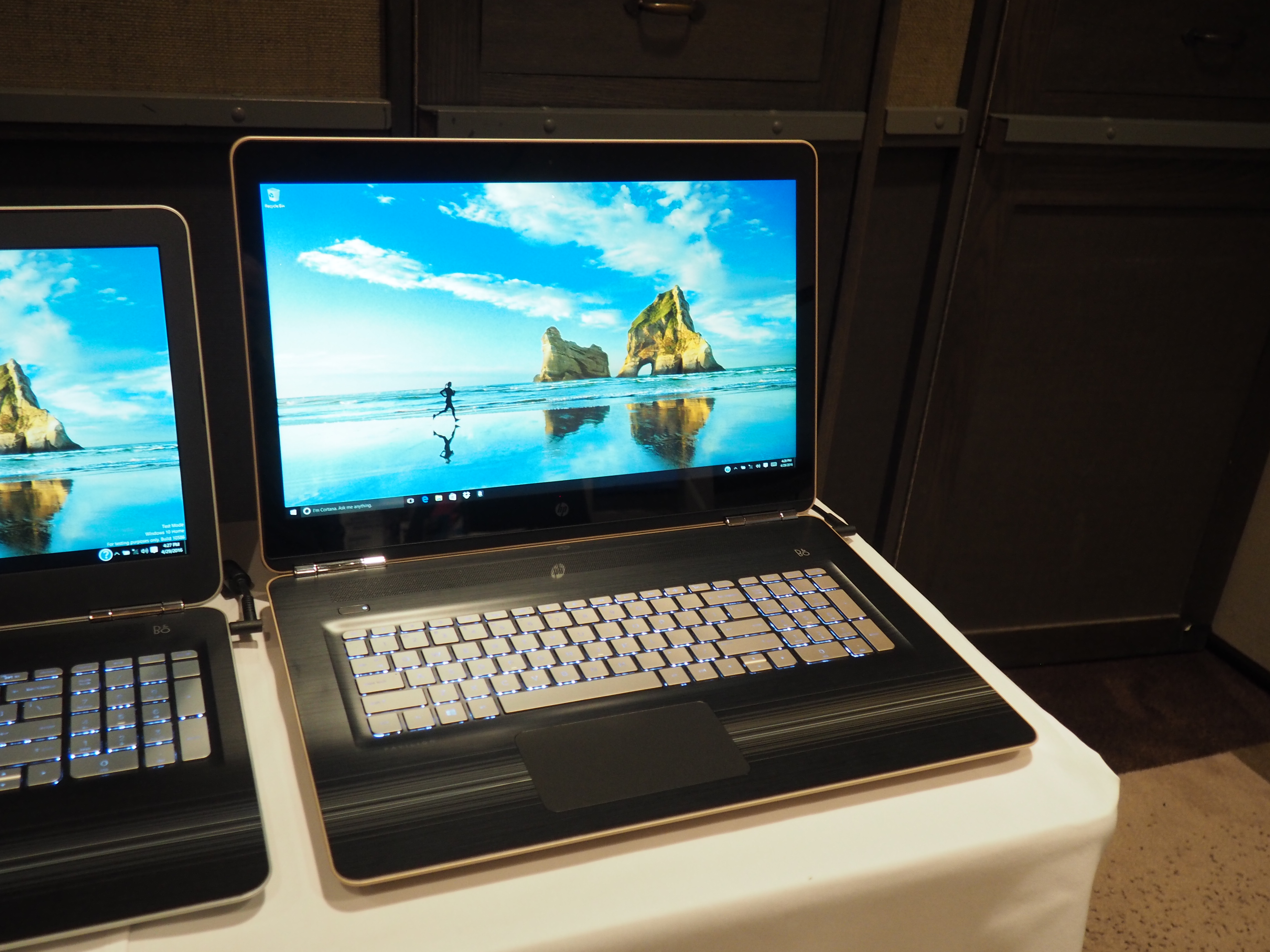 Those trusty non-convertible Pavilions are getting a refresh, as well, with slimmed-down profiles, new colors and sixth-gen core i7 processors. The line comes in 14, 15.6 and 17.3-inch sizes, featuring resolutions up to 4K and an optional touchscreen. That line starts at $540. 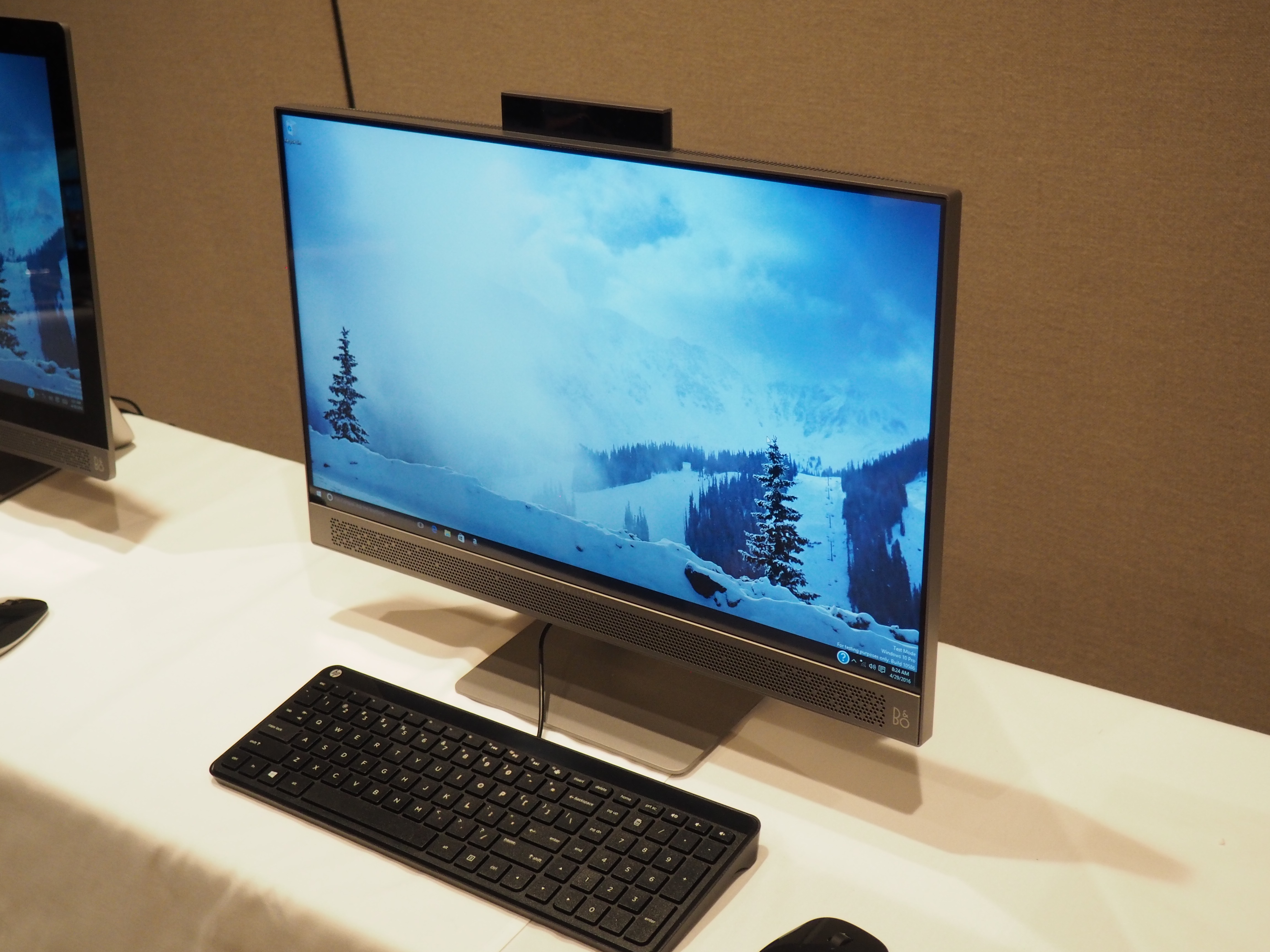 Also of note is the Pavilion All-in-One line, which features an optional edge-to-edge display that includes a built-in pop-up webcam that hides away, saving users a lot of spy-blocking pieces of electrical tape when the thing’s not in use.

The AIOs come in 23.8 and 27-inch versions, featuring a large, full-sounding B&O speaker grille and optional touchscreen, all starting at $700. 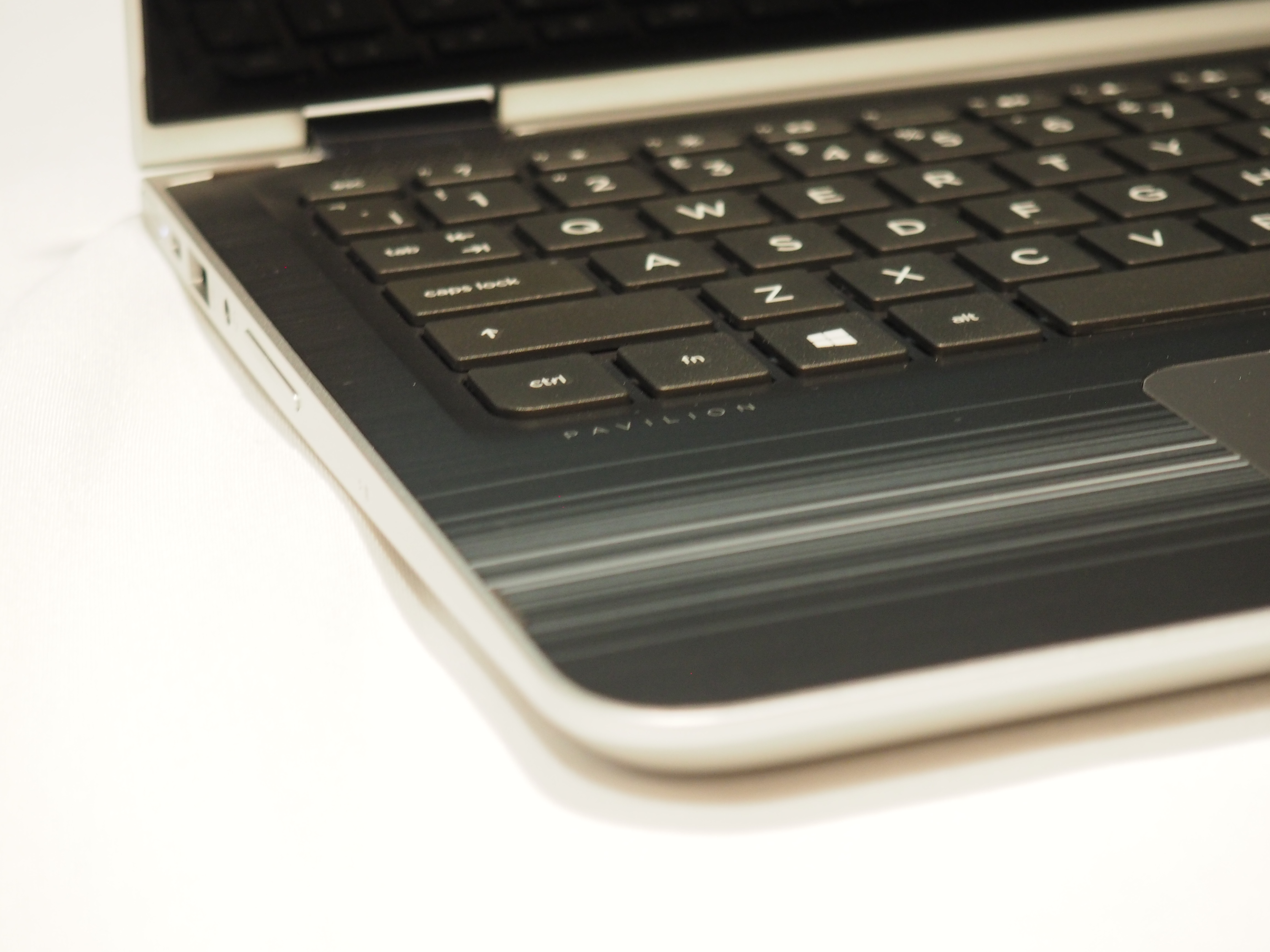 The above laptops features a colorful new threaded design on their palm rest — colorful like the fleeting final hours of a summer sunset. Now go to bed. You’ve got school in the morning.