Anshu Sharma Contributor
Anshu Sharma is a serial entrepreneur and a former venture partner at Storm Ventures.
More posts by this contributor

A few weeks ago The Wall Street Journal ran an excellent article entitled What Comes After Apps.

While the premise that apps today have some major problems is sound, the conclusion, that apps are going to be replaced by something entirely new, was not.

The future of apps is supposedly progressive web apps and emebedded dumbed down app functionality inside chat apps. While I think apps will have a surface area in many ecosystems — showing up inside stores and chat apps — it is just one facet of apps.

Apps have many problems but we must solve them rather than imagining that the problems disappear when we put them inside chat or browser. You are just trading one problem for another. 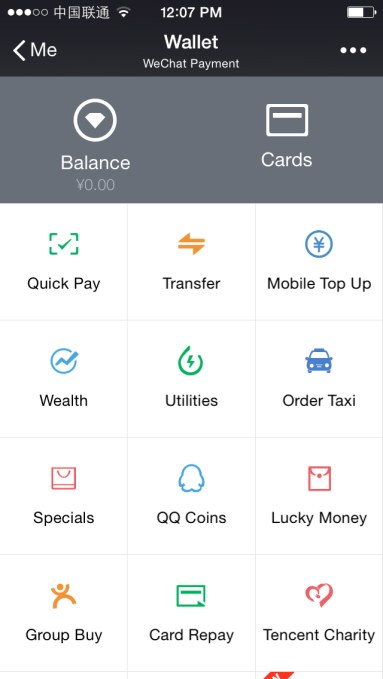 To me, Apps have the following problems and these new paradigms only address a handful of them while making others worse.

Download & Install: When you get an inbound SMS or email and you click the link, only to discover that you must first download and install the app.

This is painful because it requires me to make a decision whether or not I really want one more app “forever” sitting on my phone.

In addition, most apps have a sign up flow that’s painful.

In contrast, when you get a message on WeChat or Facebook, you don’t have to install anything — the platform has pre-decided that this app (like Uber) is worthy of embedding.

But can iOS and Android make our app install process as seamless? What if “call a cab” can be set to “Uber” (default even)? The iOS and Android have to get better at turning our apps from icons to verbs.

Signup: The newer apps are getting better at this but the sign up, which itself is usually unnecessary, is too cumbersome on most apps. The app store could populate the app with the minimal information it needs to be functional, with my permission, and thereby making the signup mostly redundant.

Rediscovery & Usage: After the install hurdle, most apps are just forgotten and never re-used. Again, social platforms like Facebook can run ads (which they can monetize) reminding you to try out that app. But, what if my phone OS contextually suggested the right apps? When I take a picture, the 5 apps that store & edit photos, when I go to maps, the 4 apps that can call the cabs and so forth. In addition, help me navigate app to app — for example, taking me from Yelp to Opentable.

Organize: Many users have dozens of apps. The flat or folder oriented way to organize apps is just outdated. The least used apps should become partially invisible (and eventually silently deleted) — and the phone OS should surface the right apps contextually. Apps are verbs — but we treat them like proper nouns — named entities that look like files. There is a better way to organize these and make life better for users. If you move the apps to inside messaging, its not going to solve this problem.

Integration: The embedded app inside your messaging app is in a way (lightly) pre-integrated. But that’s only true for certain workflows. In a general sense, the mobile OS should be able to work with technology likeWorkato to connect apps with each other in meaningful ways.

The OS and the app stores of the two major ecosystms — iOS and Android — have a lot of gaps which are being filled rather nicely by messaging apps like WeChat. However, this is not the only way to solve the problems with apps — we can’t wish them away — the apps have generated 10s of billions of dollars for developers and 100s of billions for the ecosystem. We can fix the gaps in apps so that they become seamless and easy to use.

The future of apps is apps.