We’ve fallen in love with apps. It’s hard to see something so popular fading into the past, but what if that happened? What if apps were simply an iteration of the mobile web, before something better came along?

With the flurry of announcements that occurred around Facebook’s F8 conference, perhaps that time has finally come.

Are we witnessing the rise of the Bots?

Since 2010, “there has been an app for that”. However, such excitement appears to be diminishing. On your own homescreen (the most valuable real estate on earth), what new apps are using that space?

For every iPhone sold, 119 apps have been downloaded. However, we use fewer than a quarter of those apps in any given month. The average app loses 77% of its users within three days after being downloaded. The five apps that we love the most take up 80% of our session time.

Over the past few years, “click to download” display ads have littered feeds. It seemed like every retailers’ mCommerce strategy was to make an iPhone or Watch app. For many who were first to market, it seemed like a gold rush. On reflection, maybe our belief was more concerning the power of technology to change habits than empathizing with consumer needs.

Of course, apps have limitations. Probably the best marketing Apple has ever done is turning the boring notion of a “computer program” into the excitement of an app. They work brilliantly for many uses. Banking or airline apps do a superb job of bubbling up personal, secure information rapidly, a sort of micro-portal to what matters.

That said, again, as instant messaging and voice control takes off, it increasingly seems that apps are not the solution for everything. 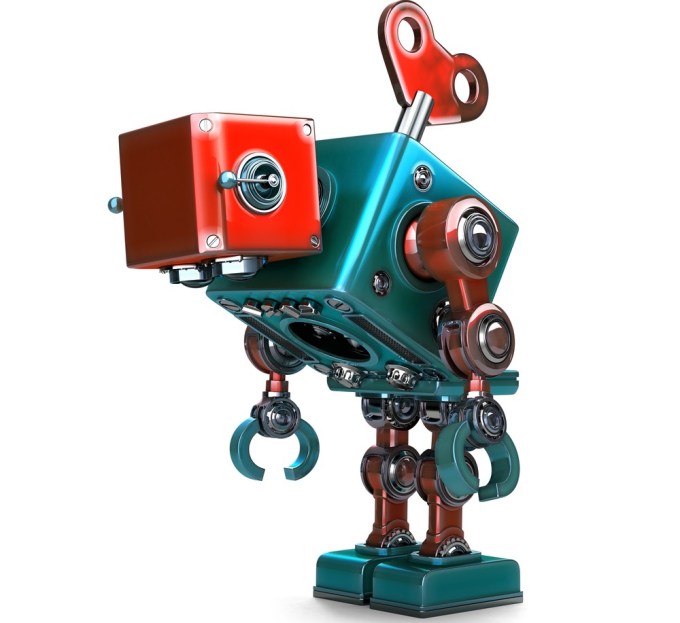 Apps provide an increasingly lousy way to get to what we want. Apple confidently says the future of TV is apps, which is stupid in the extreme. They merely replicate the false, anachronistic structure of the world of the TV channel.

Do I watch AMC or Breaking Bad? Do I want to see Superbowl or tune into CBS? Modern relationships are with the content, not the curator or the pipe. Can you imagine downloading 20 record label apps in order to get our music, and then needing to switch between them?

It’s the same with communications. Back in 2006, I could either call or text anyone in my contact list: a simple choice to make. Now with Viber, Line, WeChat, Instagram, Facebook Messenger, Twitter and a million other ways to reach someone, I first need to pick the app before I select the person that I want to reach… and then hope that it’s the one which they’re on.

When I want to travel to the airport, I unfailingly want a car to take me there. I don’t want to choose the provider, then the size of the the car, then its destination.

This brings up the first mechanism for the future: aggregation. 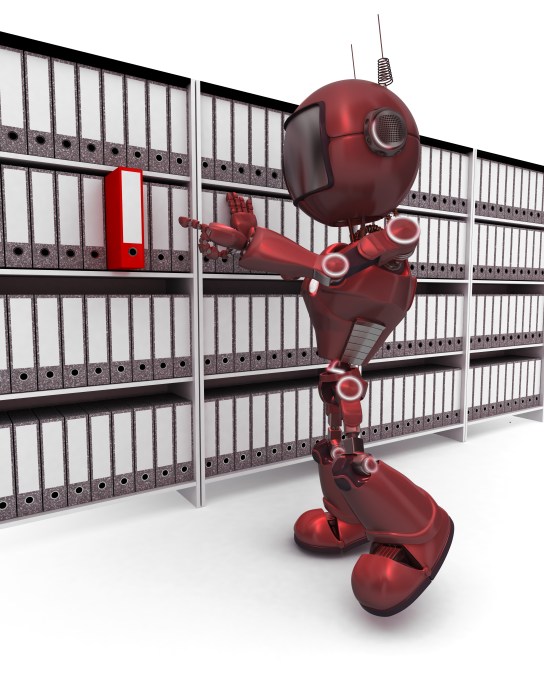 My TV is set up with four remotes, and watching John Oliver after broadcast requires me to press nine button via Kafkaesque menus.

I long for a day where a single app can be the gateway to a content type. It would be similar to how I use Spotify to listen to all of the music that I care about, or Twitter to consume all the news I’m likely to need. I see apps that bring what we care about to the front.

Apple TV wants to do this, but Apple doesn’t have the partnerships in place to draw upon all the content providers in the world. If business models can be developed, I see the rise of megaportals with maps as the primary access point for all travel, hotels, events, and places. This would be alongside another portal to access all of my networks and ways to reach them, and additional megaportals for retail and content.

The Internet of apps

I then see our journeys within apps being one of linkage. A consumer may start a conversation on Facebook Messenger discussing movie times, before seeing suggested movies in the feed based on our locations.

Buying and downloading tickets would happen straight to Passbook, with Touch ID and Apple Pay. They then may be offered dinner reservations in Opentable, book a time via in-app IM, and then finally order an Uber to take them there. Each of these experiences will be within an app environment:: seamless, secure and personalized.

The Internet could soon become one totally personalized with apps.

We may want to order items from retailers that we don’t care enough to use frequently, or a hotel site that only exists abroad. For this we’ll see app streaming as an emulator of an experience. Our Internet of apps may be formed of those that exist on our phone, but otherwise, we’ll use temporary apps that are streamed to provide such an interface. 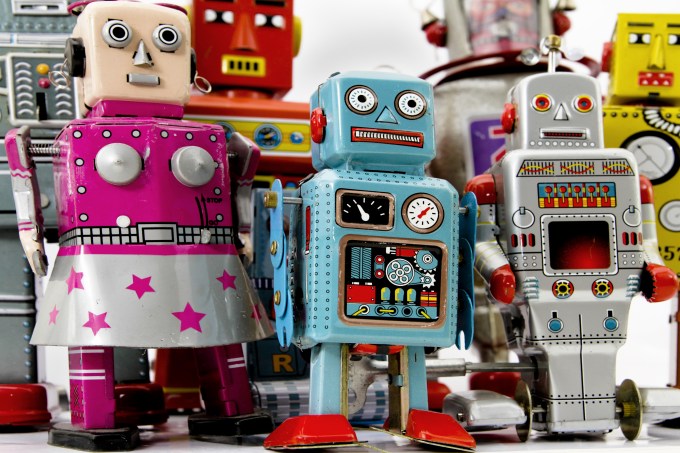 This is where artificial intelligence and bots come together.

The notification layer might become a key way for us to skim the surface of the web, rather than deeply experiencing and discovering it. Combinations of technology like AI, machine learning, shared data and rich analysis from Google Now, Cortana and Siri could automate many parts of our lives.

We need to think less of the Internet as something we go to, but more in terms of the notification layer as a place for suggested prompts of what our phones think are relevant to us.

The cue to book an Uber as it’s raining and we’re running late; the weather forecast on our notification screen as we wake up; the rarely available 8 o’clock dinner slot from a late cancellation; the late flight departure… all best served to us as a notification.

We finally need to consider a screenless world. The Echo is an example of such a device, as are some wearables. How do we use sound, haptic feedback or other mechanisms to impart knowledge without large real estate? It’s this challenge that a whole new group of UI designers need to consider.

Apps are here to stay. Bots won’t kill them, but we’re about to move to a hybrid time where some apps become gateways to everything: they will allow us to choose what we want, rather than who gives it to us