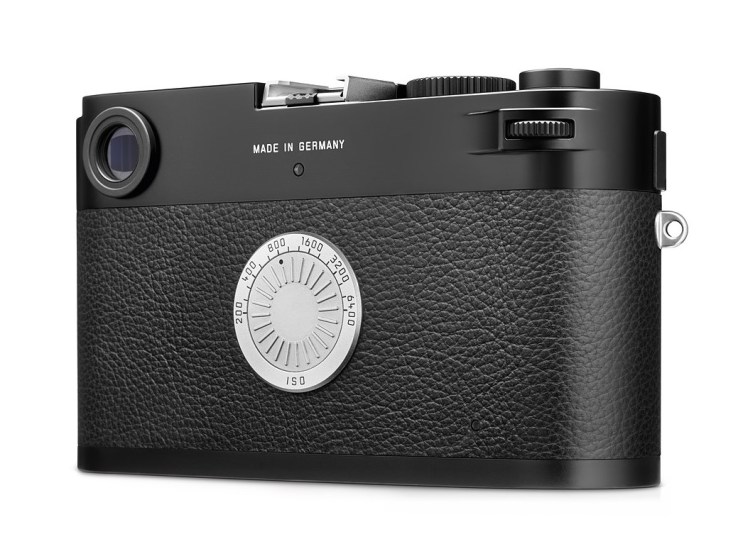 Footloose and LCD-free — that’s how Leica made the M-D. The new camera is actually old in several ways: It’s essentially 2015’s M packaged in the chassis of the limited, and also screenless, Leica 60. But the very fact that Leica is pursuing this almost absurd form of digital purism is suggestive of the future of photography.

The last 15 years of photography have been dominated by a familiar form factor: big lens on the front, LCD on the back and, possibly, an optical or electronic viewfinder. The cameras themselves have also grown more powerful as platforms: you have all kinds of in-camera settings and filters, automated eye-tracking focus, on-screen peaks, zebra stripes and so on.

A gold rush for the old compact 35mm look and feel was set off by the success of Fujifilm’s X100. I talked with the company’s design head a while back and he noted that “there is a good reason why the analogue cameras were designed that way.” And there’s a good reason digital cameras have been designed the way they have been.

The X series, Nikon Df and others call back to a golden age, but also are careful to be the modern top-shelf digital cameras. Leica gleefully does without nine out of 10 of the features offered by a modern compact system like an Olympus OM-D or Sony a6300. No video, no scene modes, no focus assist, no shot review, no JPEG, even. Just “das wesentliche” — the essentials. Look through the rangefinder and shoot, then experience “the joy of anticipation.” What a line! 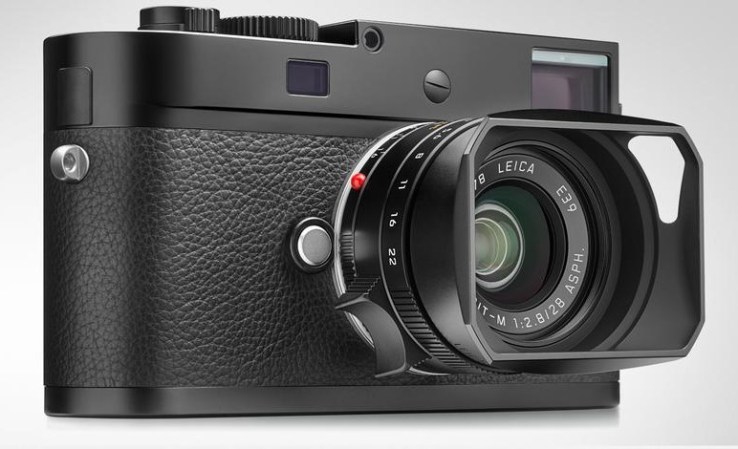 Of course, Leica can do that because its cameras are priced to sell to people with more money than sense (oh, to number myself among them!), but the company’s philosophy of “purity” isn’t devoid of reason — and it’s just one philosophy among many that photographers and camera makers are free to pursue.

Specialization is the privilege of a device class that has achieved saturation. For years the most popular cameras have been very similar to one another: the Rebel and DX00 series. Jacks of all trades, and really, masters of them, too. But choosing between them was done on the slimmest of margins — a fraction of a millisecond faster focus, or slightly less noise at very high ISOs. It’s no wonder people have retained brand loyalty and focused on tribes rather than features. With a few exceptions, any camera you buy these days is going to be really, really good.

When every camera is good, why do you choose one over the other? Especially when, if you just want to snap some pictures, a smartphone is usually all you need? You differentiate: you offer a unique experience specific to photography, or specific to a personality or profession.

Leica is in pursuit of the luxury of simplicity — “perfection is finally attained not when there is no longer anything to add, but when there is no longer anything to take away,” as Saint-Exupery put it. In Leica’s case, it’s the removal of features that surely are only valuable to the hoi polloi — video? Smile shutter? Live view? How plebeian! These things get in the way of photography as much as they add to it, or so the company would have you believe.

Meanwhile other companies pursue other philosophies. For Sony, it’s a professional video camera that fits in your coat pocket. For Lytro, it’s upending the entire idea of “flat” photography. For Light, it’s questioning the necessity of using a single lens. For the Impossible Project, it’s bridging the gap between digital and analog. For Hover, it’s autonomy. For wearables and life recorders, it’s removing the photographer from the question entirely.

Camera makers have the latitude now to let the user decide what photography means to them, and, when there are enough adherents to a certain philosophy — and the number really doesn’t have to be that high — a device can be made that is a coherent and desirable experience for those users and those users only.

It’s “interesting times” for photography, which is really more than you could say for many a year of the last decade. Want to know where imaging is going next? Wherever you like.