One of the world’s largest children’s mobile app makers, Toca Boca, whose studios have produced apps totalling over 140 million downloads, has been acquired. The company had originally operated like a startup within the 200-year-old Swedish publishing firm Bonnier, but has now been bought by Spin Master, a children’s entertainment company with 950 people working in offices in Canada, the U.S., France, Italy, the U.K., Slovakia, Germany, the Netherlands, Mexico, China, Hong Kong and Japan.

Spin Master produces a number of toys and other entertainment properties, including five television shows, like its 2007 hit series “Bakugan Battle Brawlers” and its current hit “Paw Patrol.” It’s also home to popular toys like Buchems, Zoomer Dino, Air Hogs, Maccanoid G15, and Flutterbye fairies and Kinetic Sand, among others.

Deal terms were not disclosed, but the move will see all of Toca Boca’s over 100 employees joining Spin Master, along with those from Sago Mini, another kids’ app maker Toca Boca itself had previously acquired.

This is a significant move for Toca Boca, whose apps dominate the kids’ section in today’s app stores, and have drawn quite a following among younger kids. I’m hard-pressed to meet a child today who doesn’t have at least one of the company’s apps installed on their tablet or on a parent’s device.

The appeal of the apps is easy to see – as Toca Boca CEO Björn Jeffery once described them to TechCrunch, they aren’t really games so much as they are “digital toys.”

Instead of moving through levels, Toca’s games involve something more akin to imaginative, open-ended play.

Its debut app from March 2011, for example, was Toca Tea Party, where users would pour tea and serve treats in a combination of real-world and digital play. Another popular app, Toca Hair Salon, lets kids style characters’ hairdos; newer apps like Toca Life: Town, has a Sims-like appeal, while Toca Nature, has a world-building toolkit that allows kids to populate a planet with trees, plants, and animals. The Sago Mini line, meanwhile, is focused on the preschool set. 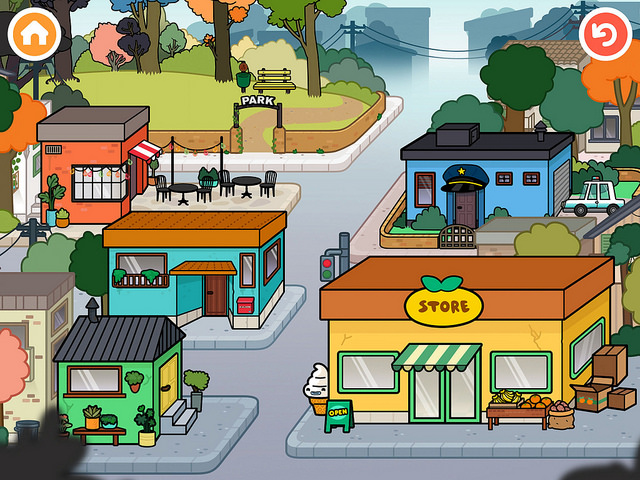 Combined, the company’s studios today have eight of the top 20 Kids (Paid) apps on the App Store, to give you an idea of their broad appeal.

And unlike many of today’s VC-backed apps or startups, Toca’s apps tend to be paid downloads without subscription models or in-app purchases. Instead, the idea is to create apps that get downloaded then kept on devices for years to come. The goal, rather than making the Top Grossing list, has been to build a beloved kids’ brand in a non-spammy way.

Now that brand is moving to video.

As you may have guessed by reading in between the lines here, Toca Boca is ready to transition that brand to a revenue-generating machine.

With Spin Master’s experience to aid it, the company is preparing to launch a subscription-based video property called Toca TV. The TV channel will be more like a safe alternative to YouTube featuring exclusive Toca Boca content, as well as interactive features. 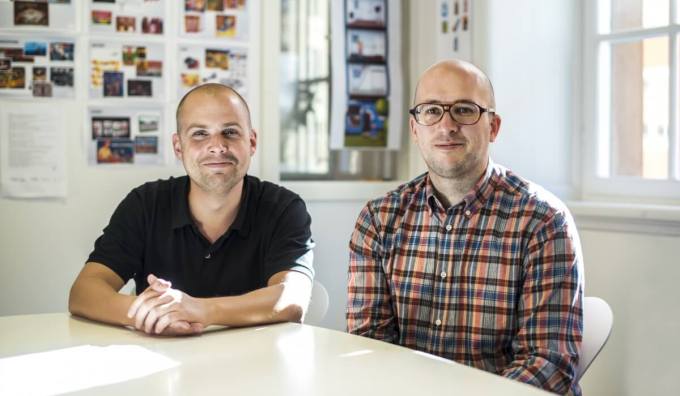 Plans around video were previously announced, when the company brought in Sesame Workshop vet J Milligan to run its New York-based production unit focused on interactive video – meaning videos kids could touch and connect with in new ways.

Toca Boca previously said it would ready these offerings for a launch in the second half of 2015.

As far as how the acquisition will affect those plans, Jeffery says that in the short-term, “it is business as usual. Over time, we will jointly discuss how to best make use of our respective strengths and expertise,” he adds.

Toy lines for both Toca Boca and Sago Mini are also in the works as a result of the Spin Master deal.

“The acquisition of Toca Boca and Sago Mini brings together talented creative and development resources in Sweden, the U.S. and Canada together with Spin Master Studios’ existing digital team in Los Angeles,” said Ben Gadbois, Spin Master’s President and COO, in a statement.

“It is a logical step for us to expand together with a partner that truly understands both the importance of innovation in product development for kids, and how to reach North American families,” Jeffery told TechCrunch as to why the company decided to exit Bonnier. “We think we can develop our vision faster and better together with Spin Master.” (He expressed a similar sentiment in a post published to the company’s website.)

Toca Boca could attract its young fans to a video property, but it still may be difficult for such a property to compete in a world filled with big-name streaming services like Netflix, Hulu and Amazon which, for years, have been developing and rounding out kid-friendly content libraries.

Plus, other cable TV networks are throwing their hat in the kids’ ring as well, like HBO, which formed a five-year partnership with Sesame Workshop to ramp up its kids’ content, and Nickelodeon’s streaming service Noggin. And of course, there’s the behemoth that is YouTube.

In other words, despite the brand Toca Boca has built in the kids’ app space, getting a foothold in the video market may be more of a challenge – hence the need for a partner with experience in launching successful kids’ TV.