Dennis Mitzner Contributor
Dennis Mitzner is a journalist and writer with a focus on tech, culture and politics. He also writes about e-commerce and retail for Forbes.
More posts by this contributor

The phone will be revealed in May at Sirin Labs’ flagship store in London.

Against a backdrop of global concerns over digital security like Apple’s dustup with the FBI and Whatsapp’s encryption announcement; the new phone company (now almost three years in the making) aspires to combine both the safety of a military-grade device and the features of an everyday phone.

“We managed to combine military phone and the phone for everyday use… We said: let’s create the best phone we can. Let’s see if we can integrate the best from both worlds without limitations,” said Hogeg.

That combined functionality will cost a pretty penny, according to Hogeg.

“It won’t be the most expensive phone in the world. We are in the neighborhood of $10-15k per phone. Tesla is a good example for us. They started with high priced cars, but today their car prices are much lower.”

Considering the phone’s high price point, Fortune 500 executive seems to be a likelier customer profile than a 25 year-old tech lover.

Hogeg says he is looking to create a high-end product in a vertical where it’s sorely missing.

“As tech lovers, we said we wanted to bring the most sophisticated tech out there into the smartphone,” said Hogeg. “91% of Fortune 500 companies are under cyber attacks, but companies can’t use a military phone because they usually lack all the apps that consumers use.” 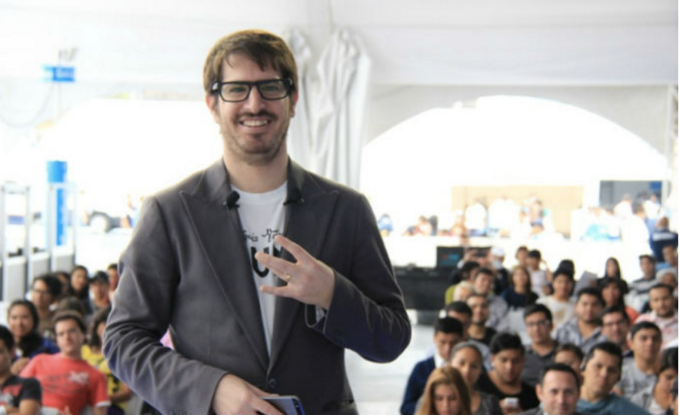 The secure phone space remains fairly wide-open since Blackberry left in 2013 and is now focusing on security-focused enterprise customers with .

Silent Circle’s Blackphone is currently trying to take the lead among consumers. The company’s phone is priced at only $799, which means a very different customer from Sirin’s targets.

However, in February last year, Silent Circle announced – as part of the $50 million round – its intention to grab BlackBerry’s market share and woo business users.

Finland-based Bittium revealed its Bittium Tough Mobile at the Mobile World Congress in February to compete head to head with the Blackphone and ARCHOS’ similarly priced GranitePhone.

With ARCHOS, Silent Circle and Bittium all battling for market share, Hogeg’s Sirin Labs is launching at a time when consumers, animated by mainly aesthetic concerns, are perhaps willing to pay more for security without compromising on usability — or giving up on the joy of time-wasting apps.

Most secure phone manufacturers are strictly in the enterprise space, and Sirin’s high price point will likely put the company in that category, unless Hogeg’s thesis of Tesla-like adoption for the company’s product comes to fruition. 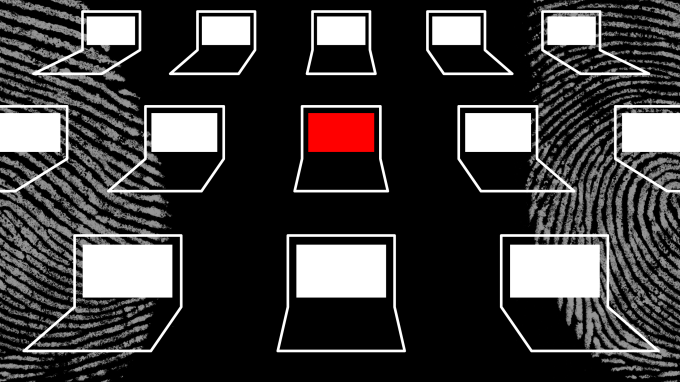 Known for security expertise, Hogeg bets on Israelis to provide Sirin with the knowledge to dominate the secure phone market. Headquartered in Switzerland, most of Sirin’s day to day operations are managed from the company’s offices in Tel Aviv (R&D and operations) and in the Swedish city of Lund where they are assembled by Sigma Connectivity.

Hogeg believes that the combination of Swedish engineering and Israeli security expertise is a winning recipe.

“Tel Aviv is a high-tech epicentre built around internet security, anti-virus software and cyber-defence technologies, and Sweden is a nucleus for some of the best telecomms engineers, designers and computer scientists in the world,” the Yo app founder said.

Although Rakishev and RenRen have previously invested in Hogeg’s Singulariteam, Sirin is an entirely separate venture for both.

Rakishev, a serial investor and petrochemical mogul, and Hogeg have partnered in a number of projects, including Mobli and Genesis Angels, then chaired by the now jailed ex-prime minister of Israel, Ehud Olmert.

Sirin is the latest project between the two men and was born in 2013 when Rakishev’s phone was hacked. While the attack damaged Rakishev’s phone, it did even more to damage his faith in mobile technology.

“Rakishev called me to share the story about his hacked phone and asked why he was unable to find a mobile phone that would ensure privacy while meeting the needs of an international business person, and why the new technology he saw in tech shows and tech publications wasn’t available in consumer devices,” said Hogeg.

The company’s operational lead and CEO is Tal Cohen, a former McKinsey consultant. Other key people include Fredrik Oijer, former product director at Sony Ericsson and Karim Rashid, known for his sensual minimalism, is in charge of design.

Rashid, well known for designing luxury items, is not designing a luxury phone.

“Sirin is not about luxury, It is about advanced technology which in turn results in high-end products,” Hogeg said.

The company is looking to beat competition by focusing both on usability and security for the consumer space. Currently, most companies that offer full encryption are enterprise-focused.

“We have a holistic approach, which integrates hardware and software solutions to ensure the best security and encryption. The specifics will be revealed in our product launch event later this year,” Hogeg said.

Renren, one of the investors announced today, refused to comment on its role in Sirin, but considering the company’s preexisting relationship with Hogeg and the recent acceleration of Chinese interest in Israel, stranger things have happened. What’s more, with over 160 million users on its social platform and a strong focus on mobile, it’s hardly a surprise for the company to desire a stake in the secure smartphone market.