Forq is on a mission to collect your food photos (they call them “snackshots”) on its Instagram-like app. Today, the company is launching out of beta with new functionality, including an option to let the app scan your iOS camera roll for food photos. If it finds any, it can upload them for you as drafts, so no bite goes to waste.

The app maker is encouraging you to photograph every meal so you can remember and share what you’ve eaten, under the slogan that “great food deserves to be shared.” If the number of brunches captured on Instagram are anything to go by, that’s not an uncommon theme, but Forq is adding a series of new tools for food lovers to capture and savor the experience.

In other words: The Forq app is a photography-oriented iOS app for foodies. Or perhaps it’s a food-oriented app for photographers. We can’t quite figure out which. Either way, the app has been in beta for a while, and today crawled out from the protective shelter, shed its “beta” label, ready to bask in the glory of the world’s attention.

The app even includes a feature that helps automate your food-photos storage. If you give it permission, it’ll run the photos on your camera roll through Microsoft’s Cognitive Services’ image recognition engine announced at Build earlier this year. The app then discards non-food photos and uploads anything that looks edible, helping you to remember your favorite meals. The images recognized as food are saved as drafts within the app, ready for you to publish at the tap of a button. 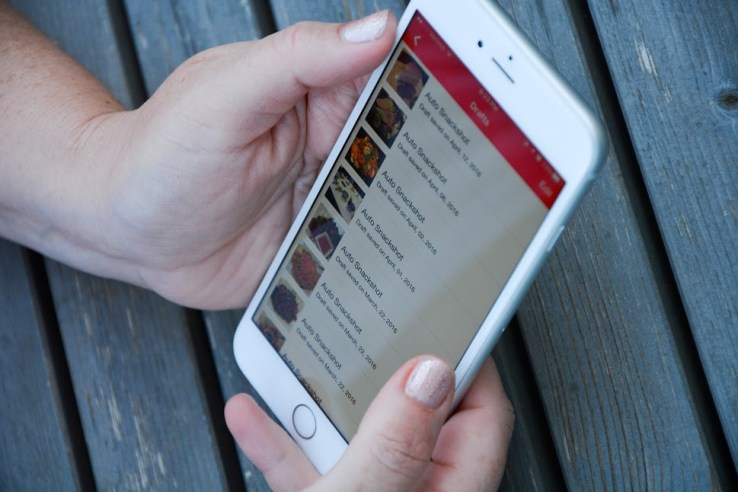 The Forq app can automatically scan your camera roll for pictures of food, and upload them as drafts to the Forq platform

The app is about far more than just photos of food: The company’s mission is to “celebrate, share, and remember” food, and is a hybrid between a photography app, a social eating app and a place to store, share and refer to recipes. The platform has some nifty tricks in its apron pockets, including the ability to take a photo of any recipe (hand written or in a cook book) and have it transcribed so you can refer to it later.

“We’re laser focused on making Forq the best platform for foodies to capture and share their meals and recipes, both in the form of digital recipe transcription and preservation, and now by automatically detecting and uploading all food-based images,” said Ziv Gillat, Forq’s co-CEO, adding that “Forq’s Automatic Food Recognition is taking the user one step further in this total foodie experience.” 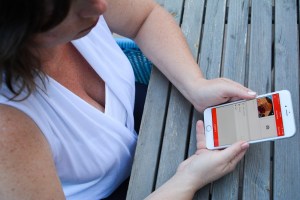 Uploading, tagging and exploring your meals just got a lot easier

Gillat also says that this version of the app is just the beginning, and that the company thinks of itself as a food platform. “Once we have a big enough library of photos and recipes, that’s when the magic starts happening,” Gillat told me, while sipping on a coffee and — of course — capturing a quick photograph of his lunch.

Photos of food is interesting enough, but a bit niche. Where Forq really captures my imagination is in the possibilities it has available once it gets a big enough data set. If the company manages to get a suitable market penetration among foodies, it’s easy to see how personalized restaurant recommendations a la Yelp would be one possible route to go: Combine the geo-tags and the photos you’ve uploaded and Forq would very quickly know your food preferences better than any other service out there. Another option would be to go toward a shopping route: Taking a photo of a fancy roast dinner one night, it might recommend a recipe and full shopping basket worth of groceries the next week so you can make a similar meal yourself at home.