AirMap, a startup that provides drone operators with airspace information to let them know when and where they can fly, today announced that it has raised a $15 million Series A funding round. The round was led by General Catalyst Partners, with Lux Capital (which led the company’s $2.6 million seed round), Social Capital, TenOneTen Ventures, Bullpen Capital and the Pritzker Group also participating.

A number of major consumer drone companies, including 3DR and DJI, already use AirMaps’ services. The company also recently announced a collaboration with some of the U.S.’s largest airports that will allow drone fliers to share the real-time location of their flights with them. 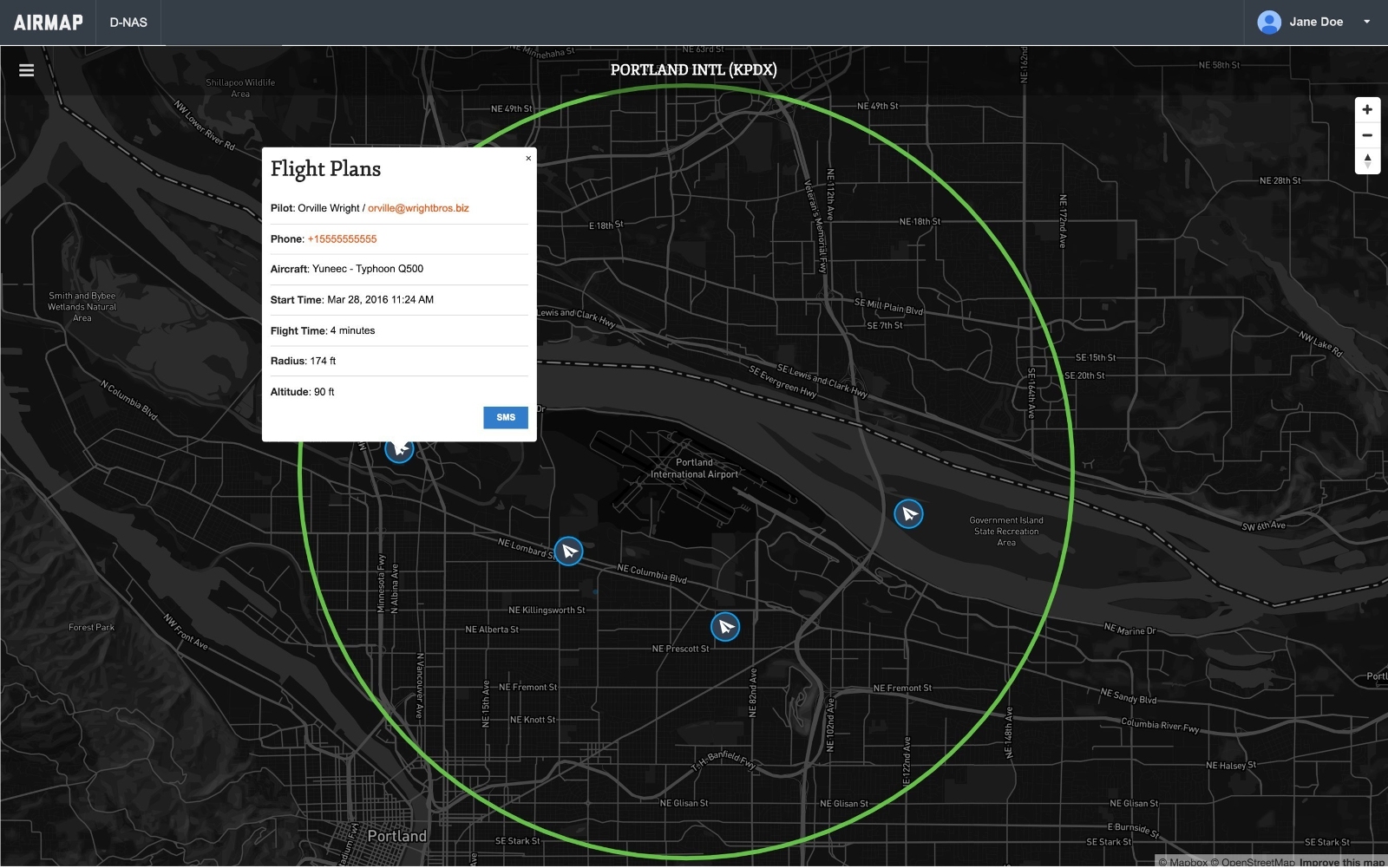 The company says it plans to use the new funding to accelerate the development of its airspace management tools.

“Our commitment is to help make drones a part of everyday life,” said AirMap CEO Ben Marcus in today’s announcement. “We fundamentally believe in the transformational impact of this technology. Thousands of innovators are developing amazing applications for drones, ranging from package delivery and industrial inspection to precision agriculture, and public safety. Building a safe and efficient operating environment for drones helps to take these applications from experimental to mainstream.”

In addition to today’s funding announcement, the company also announced that it is adding three new members to its advisory board. These include former Alaska Airlines CEO Bill Ayer, the former CEO of the UK’s National Air Traffic Services Richard Deakin, and Graham Richard, the CEO of Advanced Energy Economy.

It’s worth noting that mapping is clearly just a first step for AirMap and similar companies. The real goal is to build navigation systems for commercial drone operations. It’ll take a few years before those become routine, though, so for the time being, AirMap and others are building the necessary foundations to enable those operations in the future. 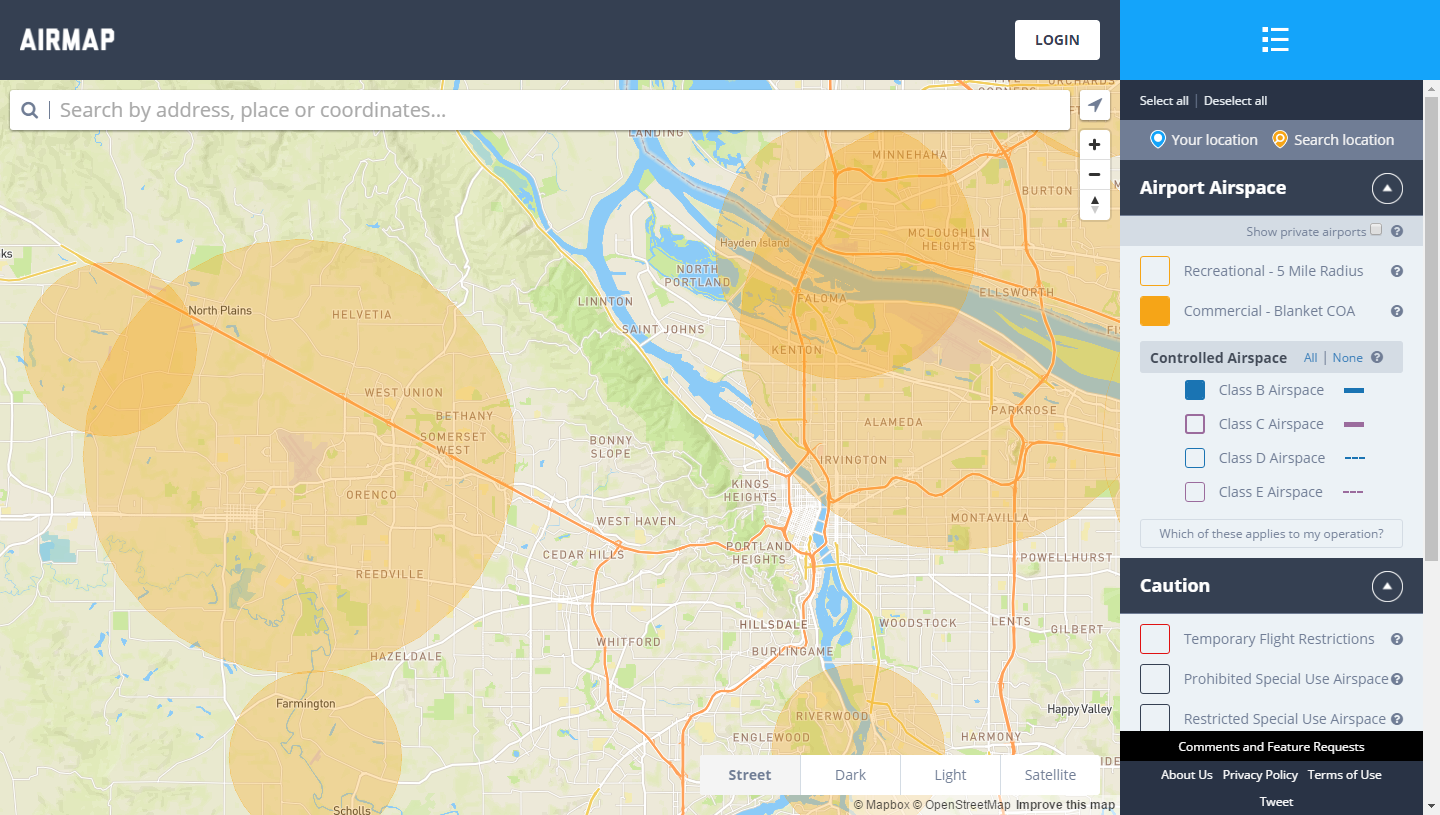