Snapchat wasn’t working correctly for many users, with Stories failing to load or snaps not sending. [Update 5:10pm PST – Snapchat appears to be back for most users after several hours on the fritz{

The outage comes just days after Snapchat released its big Chat 2.0 update that brought stickers and other new features, but possibly more traffic than the service could handle.

DownDetector showed an increase in problem reports over the past few hours. Users also appeared to be having trouble logging in or connecting to the server. In some cases, some features worked while others didn’t, and some users were unaffected. 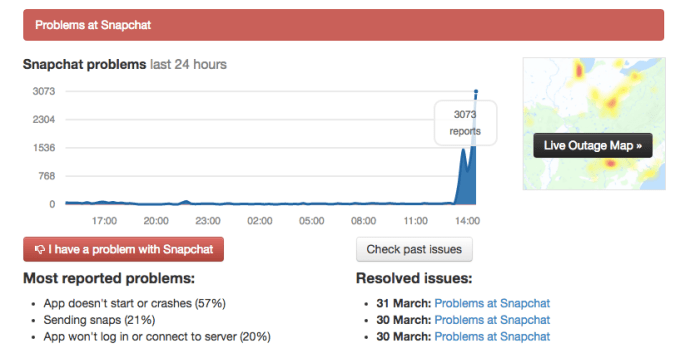 A live outage map shows particularly high reports of Snapchat having been down in North America and Europe, though that’s also where Snapchat is most popular. 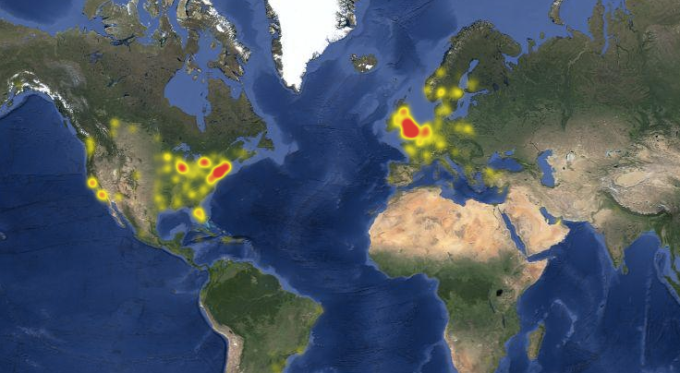 Now that Snapchat is back, check out my video rant about why it’s no fad, plus a demo of the new features.