Last week, we witnessed something fairly remarkable. A major Alphabet executive — Nest Labs CEO Tony Fadell — publicly shamed the cofounder and employees of Dropcam, the connected camera company that Nest had acquired in 2014 for $555 million.

In an article in The Information, Fadell said that he didn’t think Dropcam cofounder and CEO Greg Duffy had “earned” the right to report to him directly. Fadell also explained away an exodus of Dropcam staffers by suggesting they were subpar. “A lot of the employees were not as good as we hoped,” he told The Information. It was “a very small team and unfortunately it wasn’t a very experienced team.”

Fadell may have been reacting to comments by Duffy, who painted a highly unflattering portrait of Fadell in the same article. However, Fadell’s comments and his poor performance underscore what an ill fit Fadell is for Alphabet and why Alphabet needs new leadership at Nest.

It wasn’t supposed to be like this, of course. Nest was acquired by Google for $3.2 billion in January 2014, a feat that earned Fadell plenty of accolades. Worried about competition and in awe of Fadell, who’d created the iPod as an Apple SVP, Duffy concluded that selling was his smartest play when Nest came knocking that spring.

Despite what seemed like a handsome payday for everyone involved with Dropcam, the bet soon looked like a poor one.

As I reported in November 2014, not only did Duffy’s beloved VP of marketing almost immediately leave Nest over an apparent culture clash, but numerous employees I interviewed, along with scathing write-ups by former employees on Glassdoor, pointed surprisingly to trouble.

“Everything revolves around the CEO,” wrote one Glassdoor reviewer at the time. “It’s a dangerous mix of cult of personality and Stockholm syndrome. Comments like ‘[Fadell is] the next Steve Jobs are not uncommon, while people proudly say things like ‘I’m used to Tony screaming at me.’”

It wasn’t just the different management styles of Fadell and Duffy, whose organization was one-eighth the size of Nest and who was well-liked by his employees. There was suddenly an inability to get anything meaningful done. One Nest employee described to me a “huge meeting culture, to the point where anyone at the director level or up spends their entire day in meetings, many of them duplicative meetings about the same subject, over and over to the point where a lot of people have complained.”

Things remain much the same 16 months later, suggests The Information, whose report says Nest’s culture of micromanagement has more recently led the firm to plaster its offices with the phrase “Step Up” to ostensibly encourage lower-level employees to take more initiative. 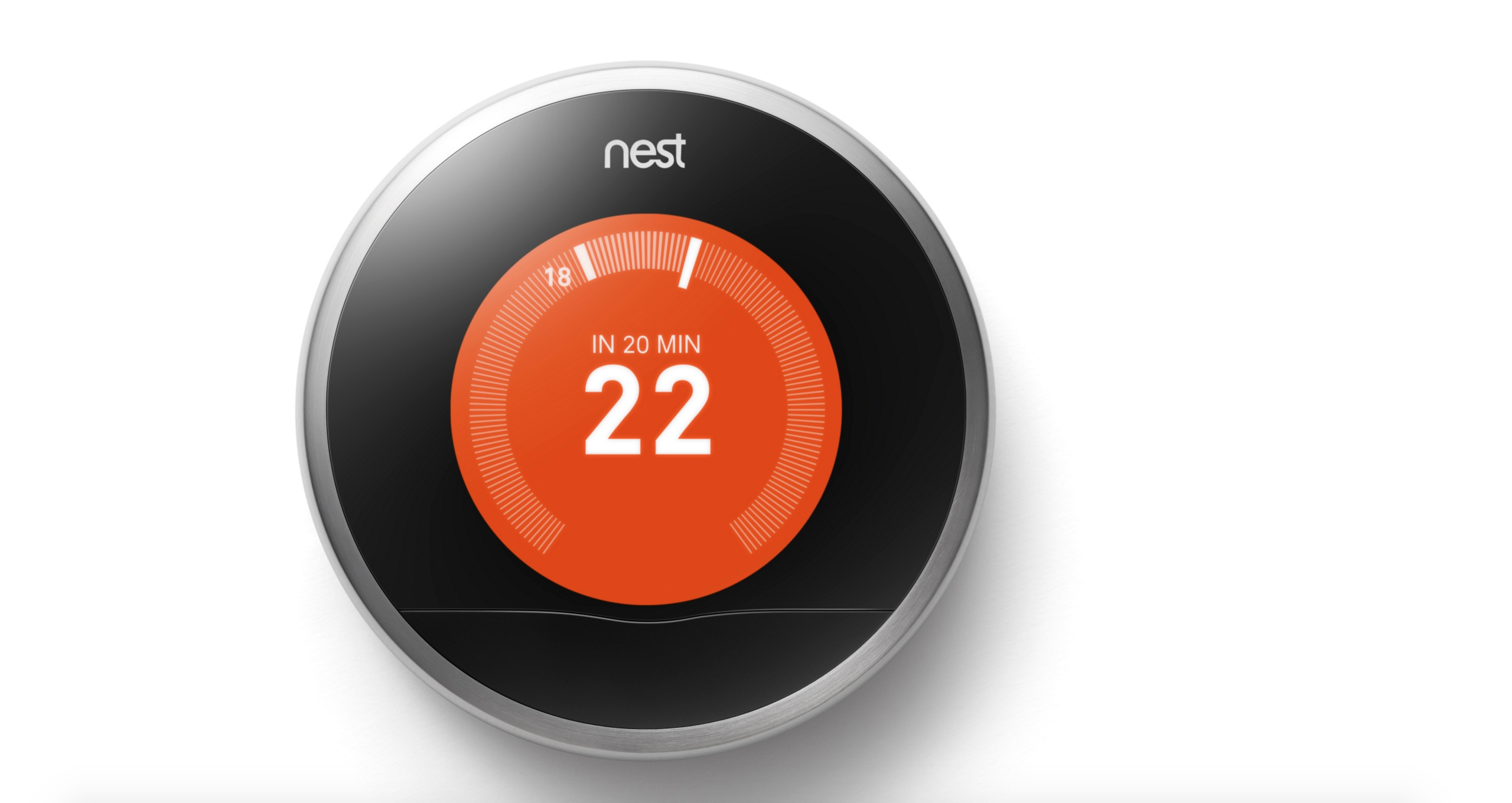 Duffy wouldn’t speak with me back in 2014 when he was still working for Fadell, but having left last fall to start something new, he isn’t holding back from sharing his experience now.

He confirmed to The Information that he was embarrassed by Nest’s products and that he’d called Fadell a “tyrant bureaucrat” to his face. In the wake of Fadell’s comments about Dropcam employees to The Information, Duffy further took to Medium yesterday to defend those engineers. In the same post, he also called out Nest’s management for “fetishizing only the most superfluous and negative traits of their mentors.”

Asked yesterday and today to comment for this story, Nest declined.

Certainly, it has seemed at times like Fadell is playing at Steve Jobs — with whom he worked closely — in ways that seem very contrary to how Alphabet runs its other operations.

Fadell couldn’t be further apart from Google’s CEO Sundar Pichai, who is widely reported to be humble and team-oriented to a fault, or from Alphabet CEO Larry Page, who often wanders through academic conferences and engages in tête-a-têtes with prominent scientists (without assuming they know who he is). Even Google Ventures CEO Bill Maris has jokingly said that he merely masquerades as a venture capitalist.

Fadell acknowledged the cultural differences between Google/Alphabet and Apple after Nest was acquired, telling an on-stage interviewer in 2014 that Apple had a “much more hierarchical structure, and the communications structure was very understood,” while at Google, “everyone could just talk to everyone and learn about everything, and there was much more transparency.”

“I’m not saying one is better than the other,” Fadell continued at the time. “But it’s very different. The very first day, when the [Nest] deal was announced, I got all these various individuals from inside Google saying, ‘Oh, congratulations,’ and ‘I want to work with you,’ and ‘Is there something we can help you with?’ And at Apple, it was very structured. It wasn’t like you were going to send a message to Steve for any reason and say congratulations and flood his email box.”

Time goes by, so slowly

One can understand why Google wanted Nest to spearhead its hardware efforts. As a private company, Nest had come up with its beautiful, signature thermostat and was presumed to have much more up its sleeve. Fadell is reportedly friends with Page. Not last, one of Nest’s investors was Google Ventures, which likely made the arrangement a little more attractive for everyone involved.

Yet from the outside looking in, Nest has seemingly devolved from a revolutionary outfit to an iterative one.

Though the company currently manufactures three products — its thermostat, a smoke alarm, and its Nest cam (via its Dropcam acquisition) — it has repeatedly delayed product releases and disappointed its customers, particularly given the billing that Nest’s products receive.

In one of the more visible cases of customer dissatisfaction, a New York Times reporter said in January that a software bug drained his Nest thermostat’s battery, a discovery he made only when his infant began crying from his chilly bedroom in the middle of the night. Nest’s smart smoke alarm has also been plagued by software glitches.

In the meantime, says The Information, Google has moved forward on similar efforts, including its OnHub wireless router and a stealth project to create a competitor to Amazon’s Echo.

That Google has done so without Nest’s involvement must be demoralizing to Nest’s current employees, who were presumably drawn to the challenge of helping Nest become one of the world’s great hardware companies.

But there’s reason for even more concern going forward: Fadell has created a culture that’s increasingly unlikely to attract the world’s best engineers, which has always been the top priority for its parent company. (Google, in stark contrast, is consistently ranked as one of the best places to work.)

If Alphabet wants to maintain its feel-good reputation, it may be time to part ways with Fadell, or at least to demote him. He’s now had more than two years to prove himself.

What Fadell has shown instead is that he’s unable to get out of his own way — or Nest’s.