Windows 10 and early versions of Windows have long supported pen input. For the most part, though, that support was relegated to specific apps. As the company announced at its Build developers conference in San Francisco today, it’s now expanding pen support across its operating system — all developers have to do to implement this is add two lines of code to their apps.

The company argues that 72 percent of people still use pens for more than an hour a day. 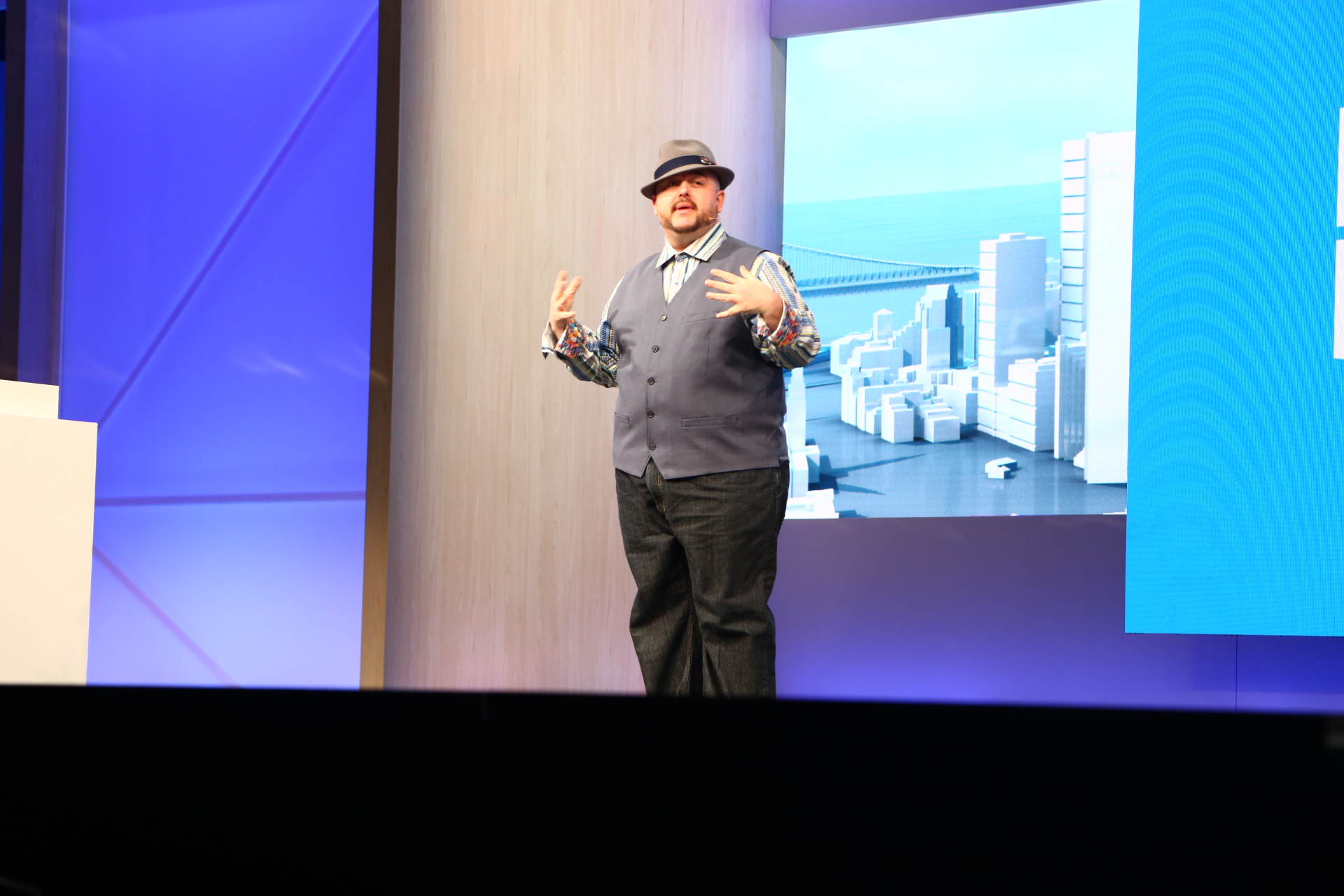 Windows Ink, as Microsoft calls its pen support in Windows, will now be able to work above the log screen, for example. Maybe more interesting, though, is the addition of intelligent sticky notes to Windows 10 that will essentially work like regular notes. Apps that support this (like Microsoft Edge, for example) will allow you to go to a web page, write a note and when you go back to that page, the note will be there again.

Microsoft is also adding a sketchbook to Windows 10 so people can doodle on their touch-enabled devices. The sketchbook includes digital rulers, sharing features and other tools.

Microsoft also today said that it worked with Adobe to improve that companies tools to support all of these new features. 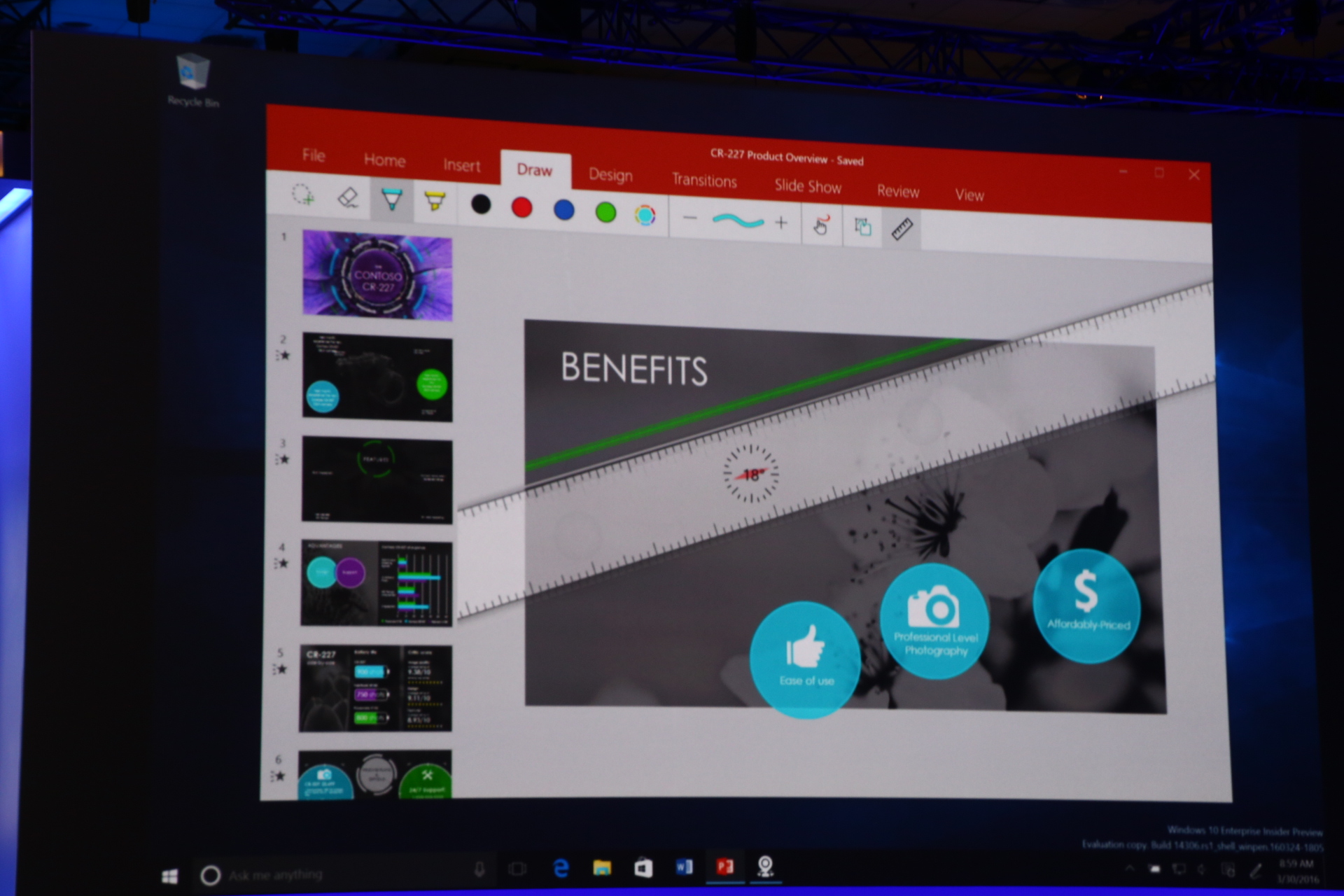 Microsoft is also putting improved pen support in its Maps app, where you can now draw a route and the app will automatically tell you the distance. In Office, you will be able to use a stylus to proofread a document and draw shapes, too (and use Microsoft’s digital ruler).

With Microsoft (and Intel) putting an emphasis on 2-in-1 devices, having improved support for styli makes a lot of sense. For some applications like basic note taking, writing math formulas or even music, a pen is still a better solution than a keyboard, after all. 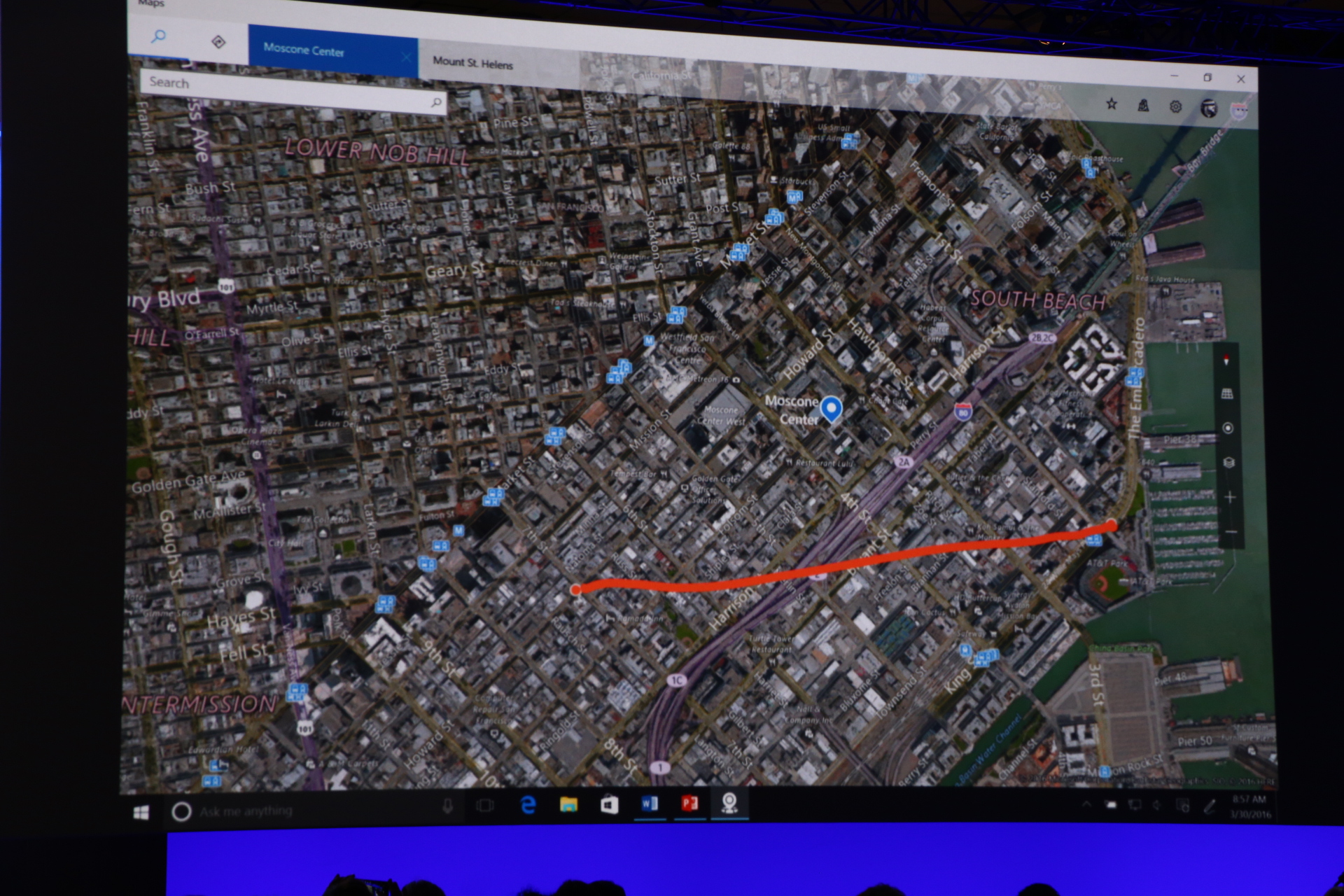