Fullscreen, a media company whose creators’ videos reach 600 million subscribers across YouTube and other social networks, today announced the launch date and details regarding its subscription video-on-demand service for mobile devices. The company had previously confirmed its plans to establish itself as a consumer-facing brand last fall, but now says it will officially debut its ad-free service on April 26th. Fullscreen will be available online, as well as via iOS and Android, and it will support Chromecast, the company says.

The new service will play in the same larger market as other streaming players, like Netflix, YouTube Red, Hulu, Amazon and others, but will differentiate itself primarily through its focus on the younger demographic – meaning millennials and Generation Z.

These viewers have grown up watching “TV” and movies on their mobile devices, and are used to interacting with creators through social media.

However, they’re not exactly used to paying for access to this video content – an obstacle that many companies today are hoping to overcome. For example, YouTube’s subscription service Red is offering a premium, ad-free experience, with offline access, music and some original programming.

Meanwhile, according to Fullscreen CEO George Strompolos, he sees the new app as having the chance to establish itself as the HBO of the creator-driven video market. Or perhaps, the MTV for the mobile generation. 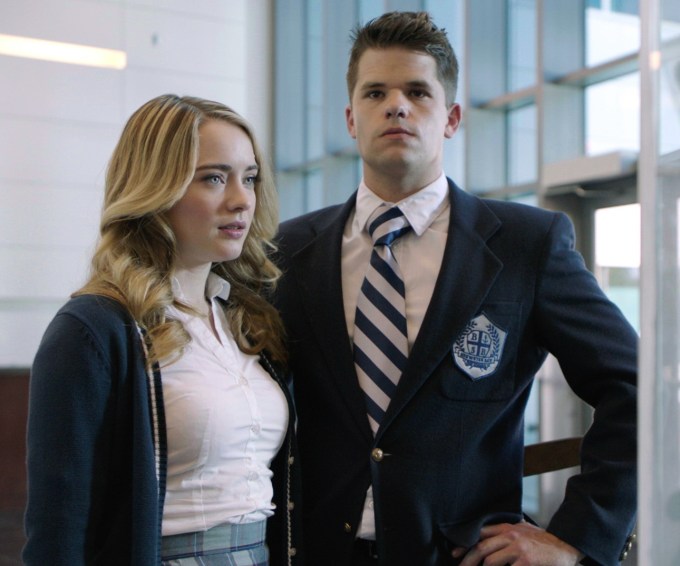 Fullscreen, by way of background, has been in the creator business for over five years. Today its network includes 75,000 creators who, combined, see more than 5 billion video views across YouTube and other networks every month. The company works with a range of artists, from those just starting out to bigger names, like Grace Helbig, The Fine Bros., filmmaker Devin SuperTramp, Andrea Russett and Jack and Jack.

But the larger audience of viewers doesn’t know about Fullscreen, or how it works behind-the-scenes to help creators produce, distribute, and measure their videos, or use other tools to help them with things like rights management, content licensing and more. The launch of the new SVOD product is an effort to put Fullscreen’s name in front of viewers, and get them to associate some of social media’s top stars with this subscription offering. 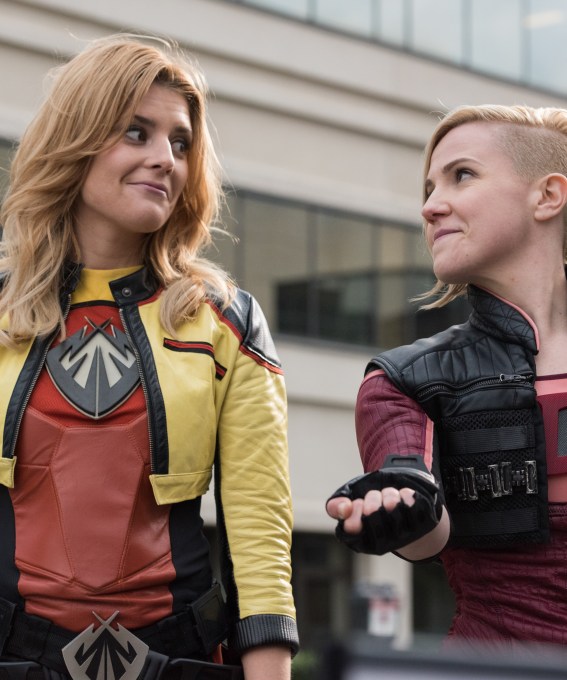 To that end, the app will feature exclusive creator-driven content, along with a library of TV shows and movies licensed from Hollywood studios. The idea is to offer a curated selection which younger viewers will be drawn to, including programs like “Dawson’s Creek,” “Saved by the Bell,” “Suburgatory,” “Daria,” “Happy Endings,” and films like “Cruel Intentions,” “Can’t Hardly Wait,” “Summer Forever,” “Man Up, “Camp Takota,” and “Elliot Morgan: Premature.”

But the bigger focus is on exclusive shows. The idea is not to compete with the creators’ own efforts on YouTube, where their videos are monetized through advertising or, now, YouTube Red subscriptions, but to instead offer series and movies that are unique to Fullscreen.

To make this possible, the company is playing the role of matchmaker across its network to connect on-screen and behind-the-screen talent to produce new scripted and unscripted shows. (See below for descriptions).

A Sneak Peek At the App

In development for over a year, and rumored well ahead of its official unveiling, Fullscreen’s SVOD service hopes to attract an audience not only because of its talent, but also because of how its product is built.

Built in-house by the team from Viddy, a company Fullscreen acquired back in 2014, the app will introduce several features that differentiate it from services like Netflix. For example, it will function as part social network, where users can create content themselves by chatting about the shows, making and sharing GIFs and customizable screencaps, and more. This content can then be shared out to other social networks, the CEO notes. (The company is not offering demos at this time.) 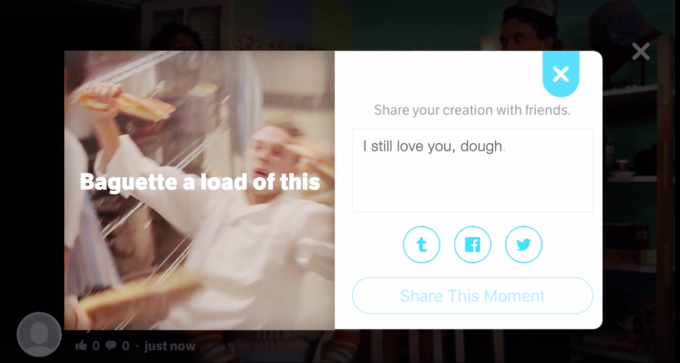 When the app debuts on April 26th, it will be available on iOS (iPhone, iPad) and Android, and will support Chromecast for watching via a television. Other consoles will be supported in the future, we’re told.

Strategic partner AT&T (via the Otter Media investment) is also working with Fullscreen on the production side, as it will co-produce premium content for the service, and will help to market and distribute the app to its own subscribers. This may involve discounts and other special offers, and it will involve a Fullscreen programming block on AT&T’s Audience Network, available to DIRECTV and U-verse TV subscribers.

In total, there will be over 800 hours of content available when the app debuts, and over 90% of it will be originals. A free 30-day trial will be offered to new subscribers.