Here is an announcement from Microsoft Build you probably didn’t see coming: Microsoft today announced that it is bringing the GNU project’s Bash shell to Windows. Bash (Bourne Again SHell) has long been a standard on OS X and many Linux distribution systems, while the default terminal for developers on Windows is Microsoft’s own PowerShell.

More importantly than bringing the shell over to Windows, developers will now be able to write their .sh Bash scripts on Windows, as well (or use Emacs to edit their code). Microsoft noted that this will work through a new Linux subsystem in Windows 10 that Microsoft worked on with Canonical.

“The native availability of a full Ubuntu environment on Windows, without virtualization or emulation, is a milestone that defies convention and a gateway to fascinatingly unfamiliar territory,” Canonical founder Mark Shuttleworth said in a statement today. “In our journey to bring free software to the widest possible audience, this is not a moment we could have predicted. Nevertheless we are delighted to stand behind Ubuntu for Windows, committed to addressing the needs of Windows developers exploring Linux in this amazing new way, and excited at the possibilities heralded by this unexpected turn of events.” 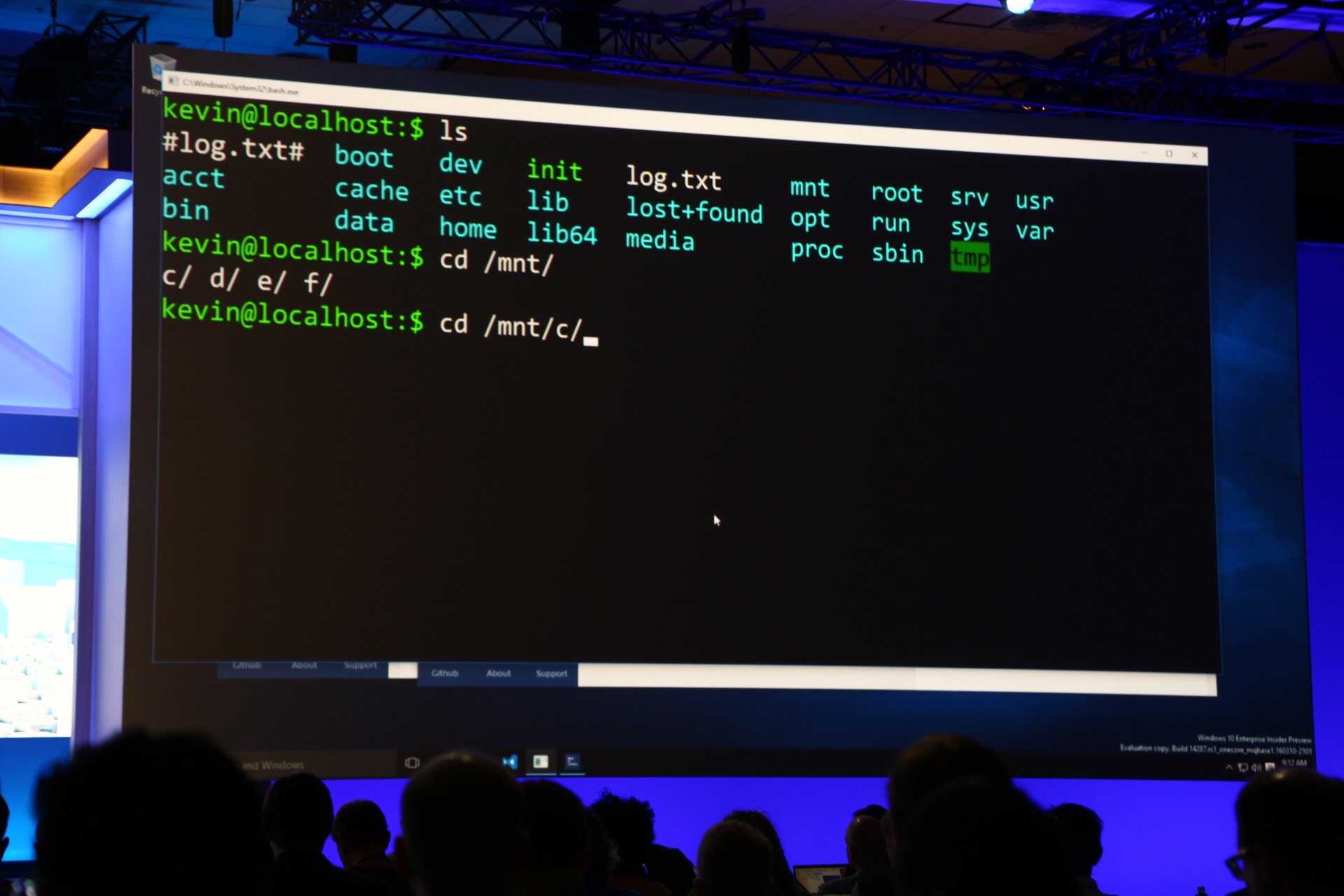 The idea here is clearly to position Windows as a better operating system for developers who want to target other platforms besides Microsoft’s own. Under its new CEO Satya Nadella, the company has quickly embraced the idea that it wants to target all developers and platforms — not just its own. While seeing Microsoft doing anything even remotely associated with a rival operating system like Linux was unthinkable only a few years ago, the company now offers support for Linux on Azure, has open sourced numerous of its technologies and even plans to bring its flagship database product SQL Server to Linux in the near future.

Bash will arrive as part of the Windows 10 Anniversary Update this summer, but it’ll be available to Windows Insiders before that. And looking ahead, Microsoft says it may bring other shells to Windows over time, too. 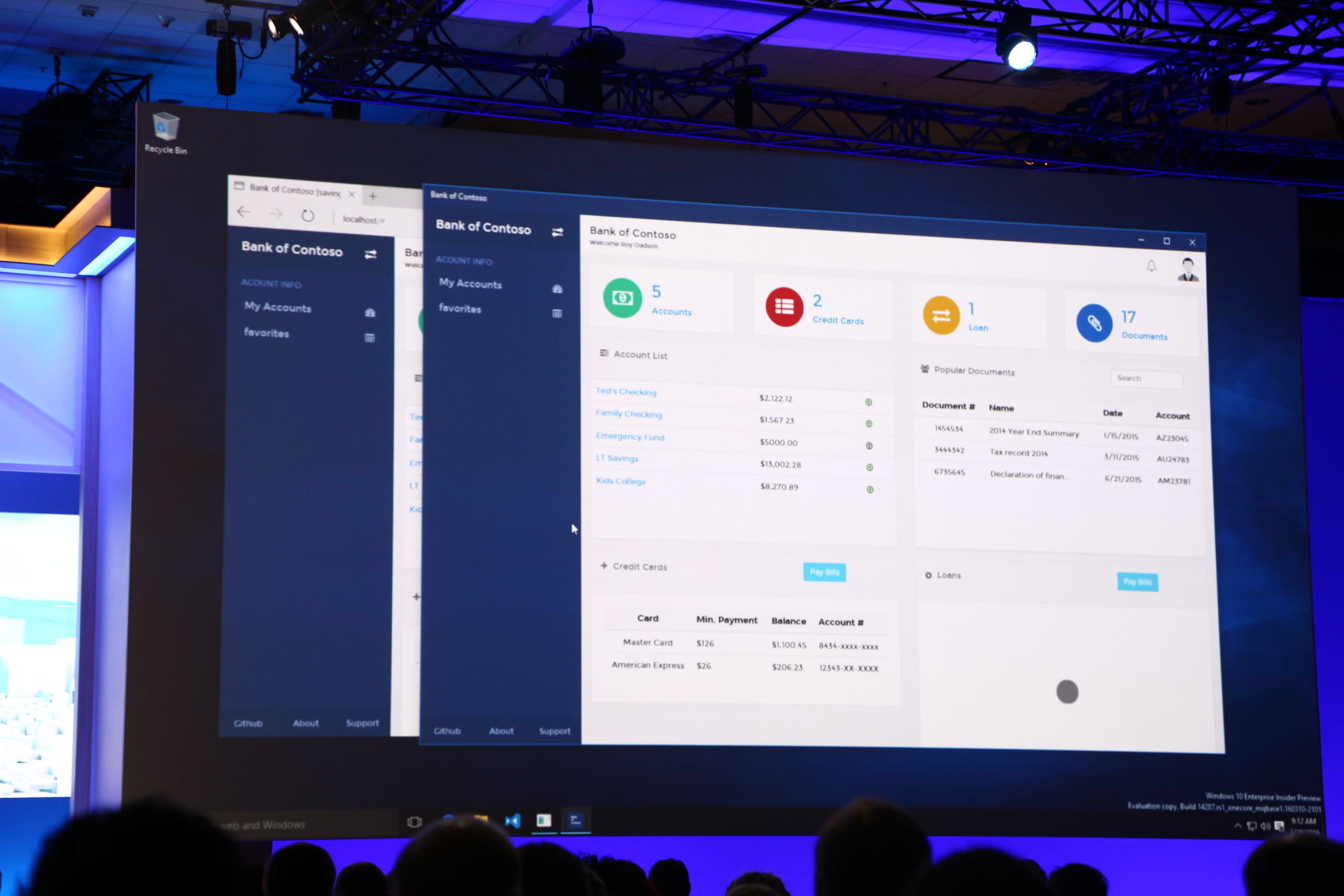