Tien Tzuo Contributor
Tien Tzuo is the CEO of Zuora.
More posts by this contributor

In the technology industry, we would call The Life of Pablo a minimum viable product. 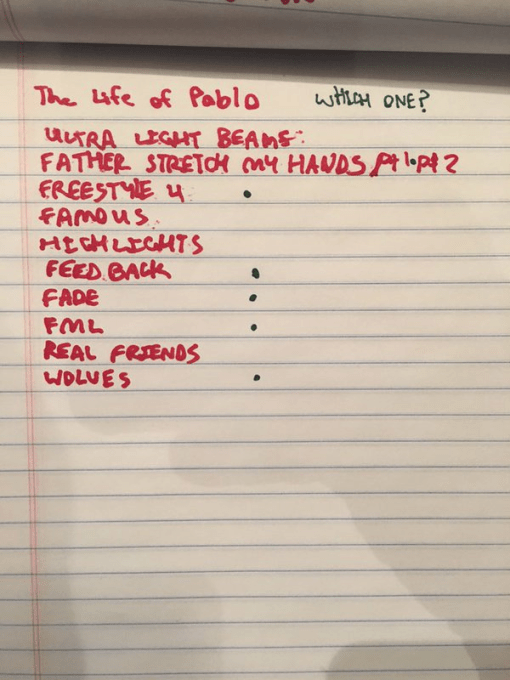 That may sound like a pejorative term, but a minimum viable product is actually incredibly important. Only after it gets something out in the market can a business gather customer feedback and use this data to iterate and improve in a continuous deployment cycle.

The MVP is a defining principle of cloud software development, and Kanye is applying it to his music writing process. He’s given us the first SaaS album.

By updating his latest record in real-time, lots of people are complaining that Kanye is killing the whole idea of an album. Not only that, they think he’s unhinged. A half-finished product must be the result of a half-finished mind.

Now, I can’t speak to Kanye’s current mental state (and I certainly can’t defend some of his lyrics), but I think he’s raising some really compelling questions about what constitutes an album in today’s world of always-on background music.

In short, I think he’s turning a product into a service, and opening up a lot of interesting new content possibilities in the process.

Columbia records introduced the 12-inch vinyl album in 1948 (before that we had wax cylinders and 78s). It was intended as a finite set of tracks, arranged to deliver a cohesive narrative. While the CD took away the concept of an album “B” side, the idea of an album as object was still largely protected.

The album finally started to break down in the 2000s, when CD players were replaced by the Internet, and music lovers were free to pick and choose what to download. iTunes famously charged a dollar a song, and suddenly it was all about the hits. Music may have gone digital, but it was still a collection of discrete files.

Then came the streaming services, which late, great David Bowie predicted way back in 2002: ”Music itself is going to become like running water, or electricity.” He was right, of course (I’ve been listening to a lot of his music on Spotify lately). 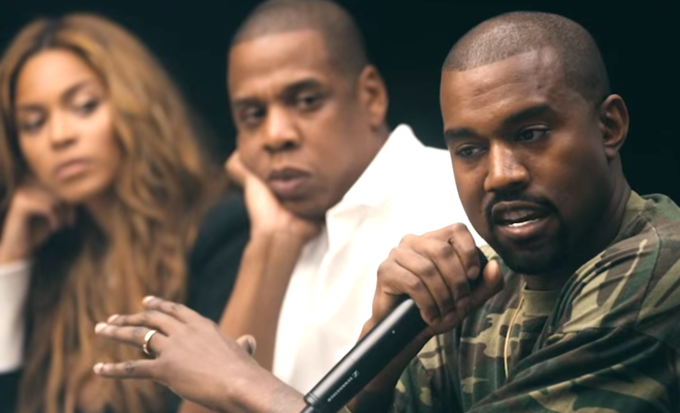 So what happens when a static product like an album turns into a fluid service like a music stream? All sorts of interesting things.

For starters, Tidal subscribers (and Twitter followers) get to watch and listen to West’s creative process in real-time. Maybe tomorrow they’ll get some new artwork, or  a video, or a cover, or some instrumental tracks to remix. 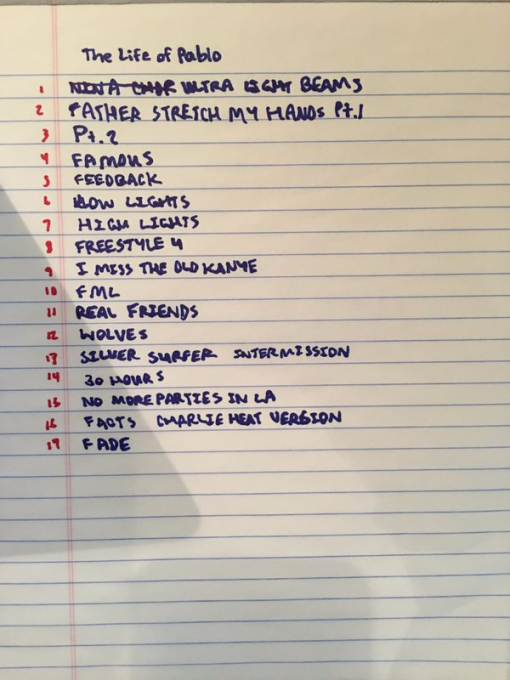 Kanye understands that as consumers we’re increasingly favoring access over ownership, services over products. We want these services to improve themselves over time, and we want to be able to arrange and customize them to our taste.

As a result, smart entrepreneurs like Kanye are putting customers, not products, in the center of their business model.

By putting it out there – and making subscribers pay for it – West is successfully feeding his sales funnel without having to wait for a finished product. Instead he can tinker with his product, optimizing as part of an ongoing deployment cycle.

So thanks, Kanye, for giving us the first SaaS album.