IBM Research Africa is entering its third year in Kenya. The blue chip company opened its Nairobi lab in 2013, launching a $100 million initiative to create a Watson-inspired tech platform that finds “commercially viable solutions to the continent’s grand challenges.”

Lucy, named after the fossil ancestor Australopithecus afrarensis, is more of a system than a sci-fi super machine. “Lucy is many things, but it’s not just one talking computer in a room,” said Dr. Kamal Bhattacharya, Director of IBM Research–Africa. “We are using Watson related technology and big data analytics to develop solutions to African problems.”

Speaking with TechCrunch, Bhattacharya described a core component of Lucy as “externalizing all these capabilities on the cloud,” referring to IBM’s global cloud computing network of enterprise technologies accessed by devices, PCs, laptops, or wearables.

The aim in Africa (as simply as I can interpret) is to create a problem solving framework connecting Lucy’s computing capabilities to teams of talented IT professionals.

That’s what IBM Research Africa has been doing, assembling the staff, hardware, and partnerships. The company will expand Lucy later this year, opening its South Africa based lab in Johannesburg, according to IBM External Relations Leader Jonathan Batty.

On the computing side, IBM’s Africa labs are equipped with the company’s latest cloud enabled IT infrastructure, including power servers, mainframes and hundreds of terabytes of data storage. “Via the cloud, IBM’s researchers are able to share and access data from across Africa and around the world,” said Batty.

On the team level, IBM Research Africa has about 35 specialists from all over the world in Kenya: “PhDs from technical fields, computer sciences, engineering, environmental science etc.,” according to Bhattacharya. The Nairobi lab also has a staff of “about 35 software developers and trainees from local universities” and 20 interns from African and around the world.

On the execution side, IBM Research Africa has launched problem solving groups around issues such as education, infrastructure, health care, and economic inclusion. Partners include African universities, telcos, hospitals, tech startups, and the Kenyan ICT Authority. 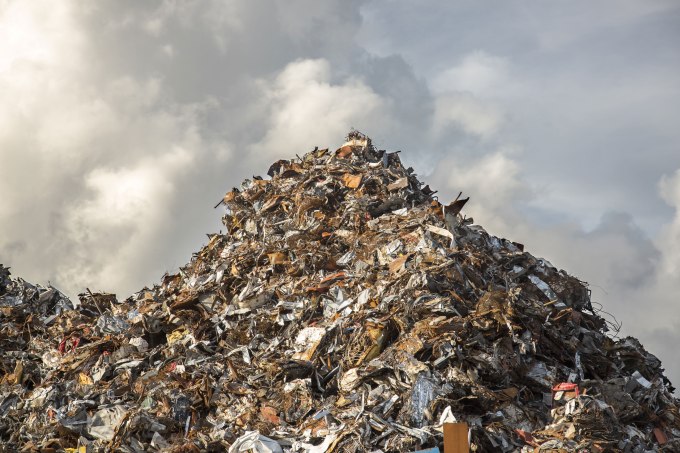 An IBM team has also set up pilot “telephone farms” in Kenya equipped with sensors that stream data on crop variables (e.g., soil moisture levels), analyze it, and send it back to farmers on tablets and mobile phones. In 2015, IBM’s Africa lab shaped a program with the Kenyan government and a local university to improve the country’s metrics on the World Bank’s Doing Business index.

“We came in with some clear expectations of what needed to be done,” said IBM’s Bhattacharya of initial projects. “But there’s also been an understanding that we have to experiment to find the key drivers to make a difference in the African context.”

Underlying much of Lucy and IBM Research’s problem solving mission in Africa is improving data as a basis for more accurate solutions. The availability of accurate data on the continent remains a key issue.

Many times the reliable figures that inform corporate and government decisions in advanced economies are simply not there. For example, 2014 and ’15 statistical exercises in countries such as Nigeria and Kenya revealed tens of billions of dollars in off-the-grid economic activity that has gone uncaptured in GDP calculations for years.

In the larger context, IBM Research Africa’s “solving grand challenges” approach could be a harbinger for bigger changes on the continent. As suggested in this 2015 TechCrunch piece, it signals tech’s potential role in disrupting development in Africa.

Many of IBM’s African problem designations are evocative of the development field— the decades-long aid-agency and NGO driven campaign to solve Africa’s long-standing socio-economic issues.

More of IBM Research’s Lucy related work is connecting to IBM’s business consulting lines, which have presence in 24 African countries. “The lab is opening up a lot of opportunities. We are engaging both the public and private sector. Some of our partnerships and solutions require different skillsets that our business units have, so many times we are working jointly,” said Bhattacharya.

In Africa, yesterday’s development problems could be today’s commercial tech opportunities. The 21st century equivalent of Peace Corps volunteer could be working as an intern in one of IBM’s Africa research labs.