This past week I made it my mission to see what was going on in downtown Manhattan. A well-timed email here, a hastily caught train there, and I found myself at the headquarters of Priority Cycles — a NYC-based bicycle startup that got its wheels on Kickstarter back in 2014.

Raising over $565k for its original city bike, called the Classic, resulted in the birth of a niche category: bikes that you could throw around without much need of maintenance, if any. Isn’t that what you’ve always wanted from a bicycle?

But my visit to the new headquarters of Priority Cycles wasn’t to window shop or to look at the bikes of last year, but to speak to co-founder Dave Weiner, and see the next bike in the lineup. Turns out, it’s a surf bike: characterized by a relaxed riding stance, curved handlebars and mount accessories to accommodate things you’d use at a beach, like a surfboard. Weiner calls it the Priority Coast.

While the model seen here is a prototype, the core materials and aesthetics will remain the same, with indigo, black, white and “sunset rose” colorways available through the Coast’s Kickstarter page. A single Priority Coast will go for $349, but alas, that’s only for the first 100 backers; the final retail price will be $399. 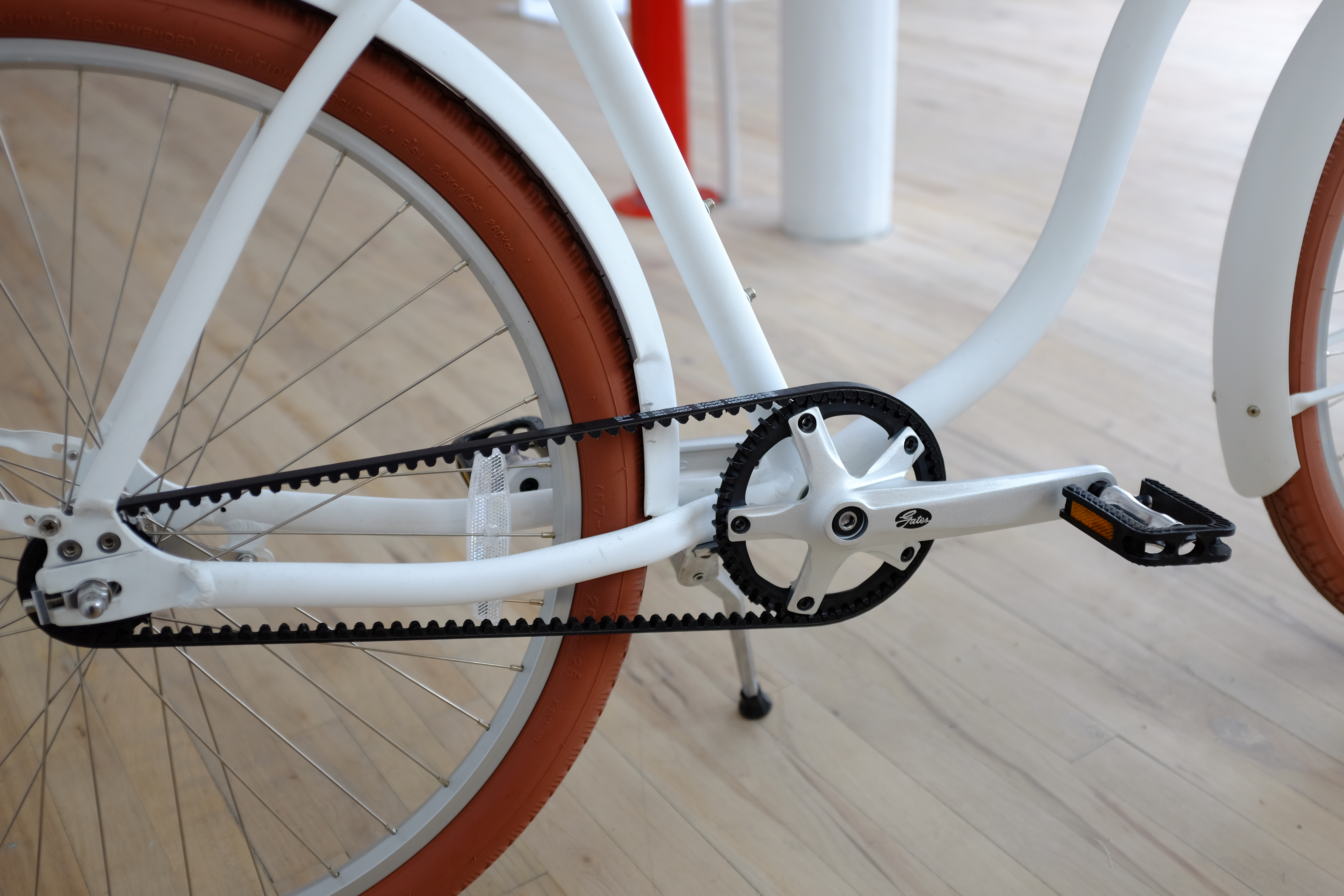 With a name like that and a clean aesthetic, the Priority Surf looks — picturesque. Made of aluminum and stainless steel with sealed cartridge bearings, sand and water will have a hard time ruining your fancy new surf bike. Also, note the lack of traditional bike chain: a Gates Carbon Grease-free belt drive is used instead, meaning this is a fixie surf bike.

Despite never having needed a surf bike, I can entertain the need of having a rust-proof bike. However, personally I don’t take too much liking to relaxed riding — chalk that up to being a “young man.” 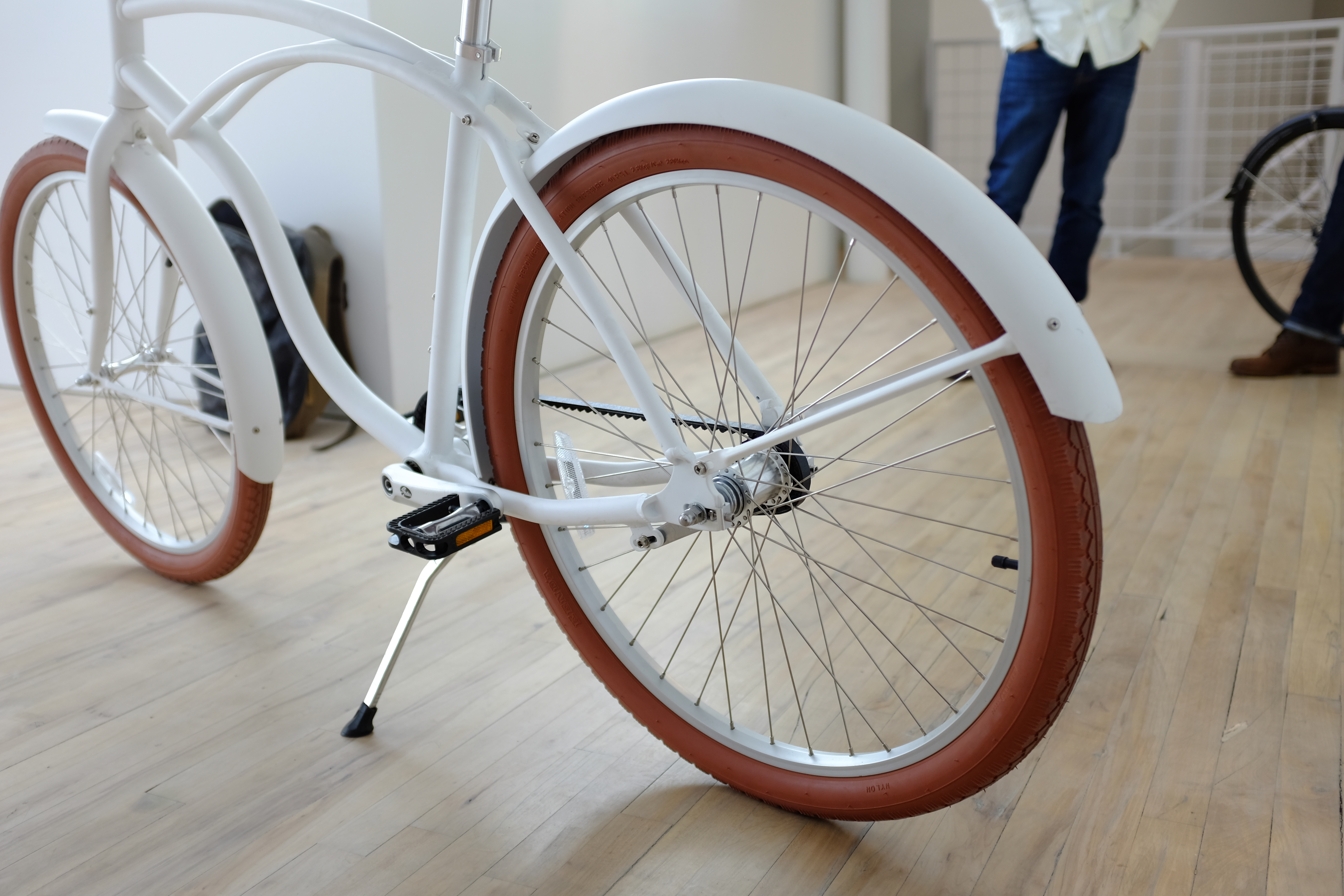 So while some might not see it aesthetically suited for the urban flora of Manhattan, that Priority Cycles’ choice of materials is robust, results in confidence knowing that the Priority Surf can take a beating near the California surf — or a New York pothole or two.