Skyport Systems helps enterprises keep their data and applications secure by allowing them to host their services in a hardened appliance with embedded security features.

The company today announced that it has raised a $30 million Series C round led by GV (the firm previously known as Google Ventures). Cisco Ventures, Thomvest Ventures, Northgate Capital and InstantScale also participated in this round, as well as existing investors Index Ventures, Sutter Hill Ventures and Intel Capital.

Skyport has now raised a total of $67 million and the company says it plans to use the new funding to expand its sales and marketing efforts and accelerate its R&D programs.

“Enterprise IT leaders are balancing a portfolio of diverse workloads and applications in hybrid environments – with different services requiring different IT models,” said GV general partner Dace Munichiello in today’s announcement. “Some services will migrate seamlessly to the cloud, while other mission-critical systems will continue to be run in-house and require state-of-the-art secured infrastructure like Skyport.” 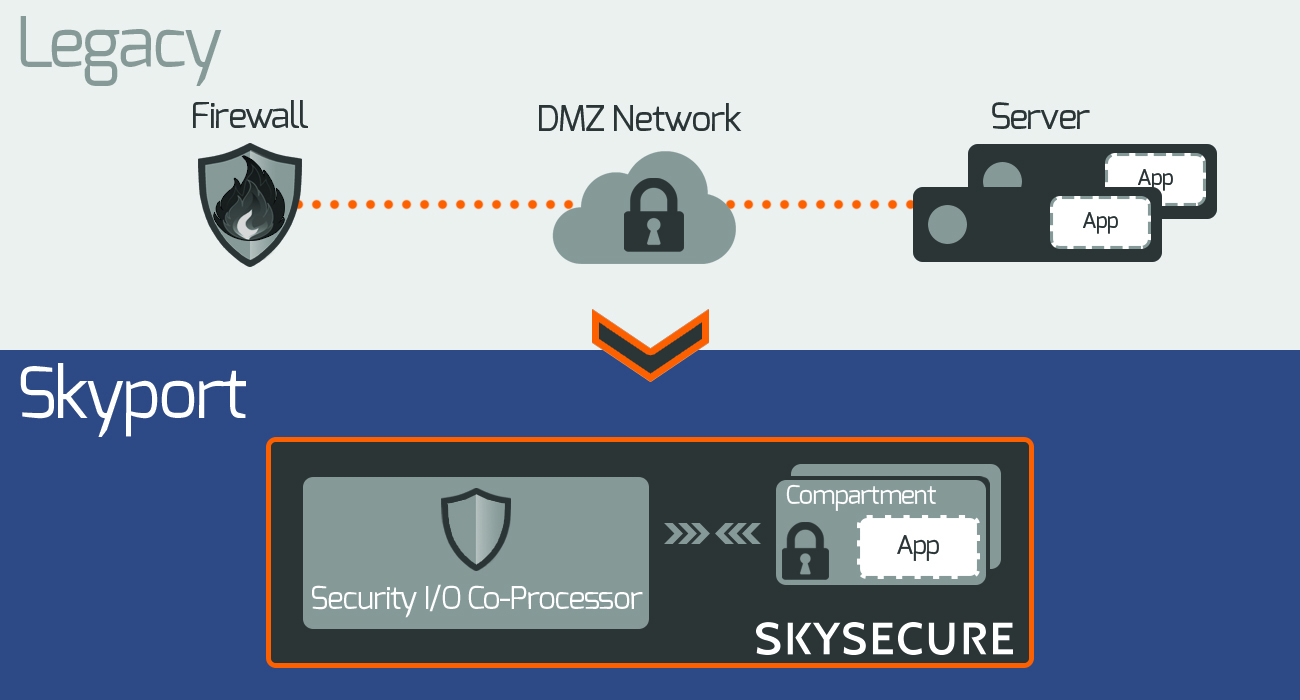 Skyport argues that its hardware and software stack is able to keep businesses safer than standard solutions because it doesn’t just use a dedicated security co-processor in every server, but also because each virtual machine that runs on these servers is then isolated in its own secure compartment. Skyport says it can do this without having to make any performance compromises.

The company puts a heavy emphasis on making its service easy to deploy (it claims its service can be up and running in 30 minutes).

Skyport says it is already seeing “rapid adoption by government entities, institutions of higher education, enterprises and SMEs seeking to safeguard their most critical IT assets.”