Federico Antoni Contributor
Federico Antoni is managing partner at ALLVP, an early-stage VC based in Mexico. He is a lecturer in management at the Stanford Graduate School of Business.
More posts by this contributor

In May 1999, I joined one of the hottest startups in Latin America at the peak of the Internet bubble: Submarino.

I started at the Brazilian Amazon as CMO of its Mexican affiliate, a market darling that had just closed a huge round lead by Goldman Sachs. When I received the mission to deploy our over-sized marketing budget, Mexico barely had a working e-commerce payment system — let alone a basic logistics infrastructure — and the online customer base amounted to a grand total of 2 million users on a good dial-up Internet day.

Despite the lack of infrastructure, we were all convinced that we were building a multibillion dollar industry.

Nearly two decades later, the e-commerce industry in Mexico is far from what we all had dreamt could be achieved within a few years. It’s a disappointment for all given the 50 million users connected to broadband: a large, albeit dysfunctional, payment system industry; strong logistics’ alternatives; and a wealth and breadth of online marketing tools. Of the connected middle class, most buy and bank online.

So the new generation of e-commerce startups, small and large, locally bred or imported, bootstrapped or venture capital-rich, seem to be stuck in low growth and high burn rates.

In mid-June 2013, Uber opened a small branch in Mexico City as growth in the US was exploding. Since then, Uber Mexico has scaled to a size most observers deemed impossible. It has completely revolutionized global transportation and may hold the best clues to finally building the e-commerce industry we’ve been relentlessly trying to put in place since ‘99.

About that value proposition 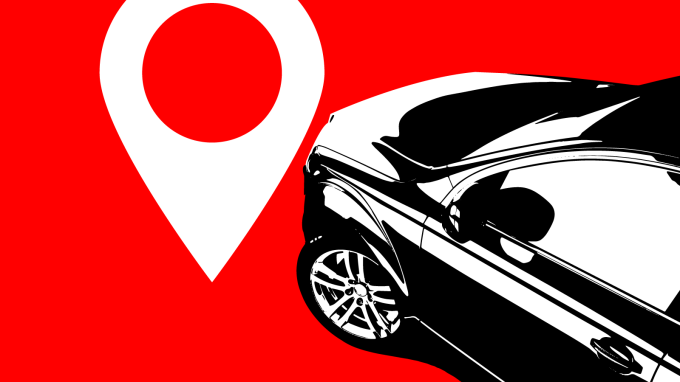 Being first, being the best funded or being the last will never be a substitute for a compelling value proposition for the consumer. During my first months at Submarino, I realized our Customer Acquisition Costs were higher than the average ticket, hardly the insight of a rocket scientist; so, with my boss’ blessing, we created and sent out millions of coupons offering half off on every purchase.

Our sales doubled and CAC was cut by 50%. The results were received with cheers and ICQ smiley faces in Sao Paolo headquarters. Sadly, our value proposition was as crappy as before the sales surge.

More recently, well-funded players continue to offer unsustainable price cuts to maintain traction and the hope of a new larger round made worse by the budget spent in marketing to attract new and retain old customers. Other costly strategies now involve opening physical stores following the ultra-sophisticated Omni channel trend.

Uber reminds investors and founders of simple economics, that if your company gets the job done consistently at a competitive price, consumers will download an app, use, pay and repeat. Not only that, customers will do your dirty work for you by marketing your service on Facebook and Twitter for free — or for a fraction of the cost.

Moreover, not only is Mexico not lagging behind Brazil, Indonesia or India, it is in fact one of Uber’s largest and most profitable markets. If you find the rainbow’s end, Mexican consumers will buy mobile despite payment systems, monopolies and of course, the government.

Retailers in Mexico are unimpressed and unafraid. 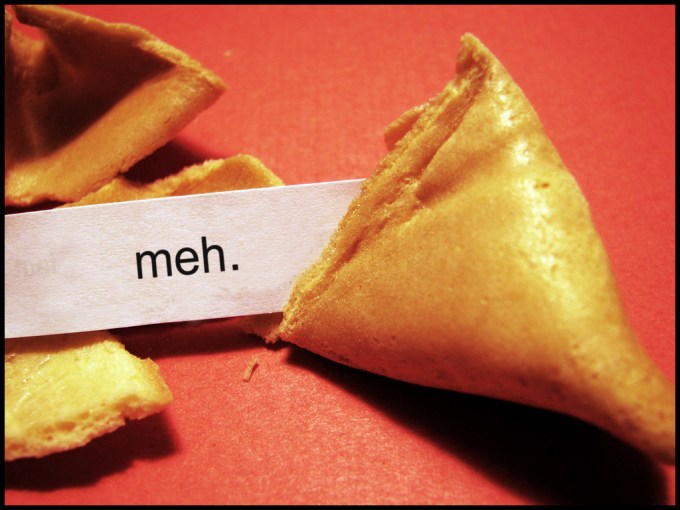 When the first small startup promises to disrupt your industry with technology, you listen no matter how skeptical you may be. When the same tipping point threat is received year after year, you stop paying attention.

So the retail fat cats in Mexico are understandably unimpressed and uninterested by a digital channel that continuous disappoints. Large retail companies in Mexico can still get away with offering horrible user experience online and avoid uncomfortable cultural and technology changes for a digital world.

Large retailers have no incentive to partner, invest or buy e-commerce startups. One of the most straightforward exit paths for founders and VC investors is to sell the online version of themselves to the brick and mortar leaders. We have a comfortable retail industry that keeps underinvesting in e-commerce.

Consumer product groups that sell through these retailers are also underinvesting and have little upside to support new players. Most investors I talk to, including VC funds and family offices, are disappointed or neutral about their e-commerce exposure. Aside from a change in the environment, we are stuck in a catch 22 where the lack of investment is limiting growth in the e-commerce industry which in turn provide little excitement to continue investing in the space.

Uber Mexico however has shown how quickly an entire industry deemed too strong or too difficult to overtake can be transformed. With more than ten thousands Uber partners and over 100,000 thousand completed trips every day, the transport giant is living proof to large incumbents that a technology company can reach a meaningful scale without a government concession or a buyout within a few years of operations.

The future of e-commerce may be mobile and on-demand

Mexico is poised to be changed by smartphone penetration in ways that few of us can imagine. Powerful connected computers in the pockets of millions and millions of Mexican consumers will certainly change, in some way, every consumer facing industry.

What could not be achieved by Mexican startups with broadband and social media will probably be possible now. Furthermore, Uber has created a new class of consumers that expect a seamless high quality on demand service and most importantly, are willing to pay for it.

Some market observers thought that the entrance of Amazon to Mexico would create the sort of environment Mexico needed to have a large growing and exciting e-commerce industry. I actually think the game changing company was already in Mexico when Seattle got serious about Mexico.

As Uber prepares to deploy additional e-commerce services in the next few years, it will certainly lift the industry by leveraging its impressive infrastructure. In the meantime, I think Uber has already given its best impulse to the industry. It has shown that a crisp value proposition and a great execution can create very large companies in Mexico. It shows founders, investors and retailers that Mexican e-commerce will soon live up to its brilliant potential.