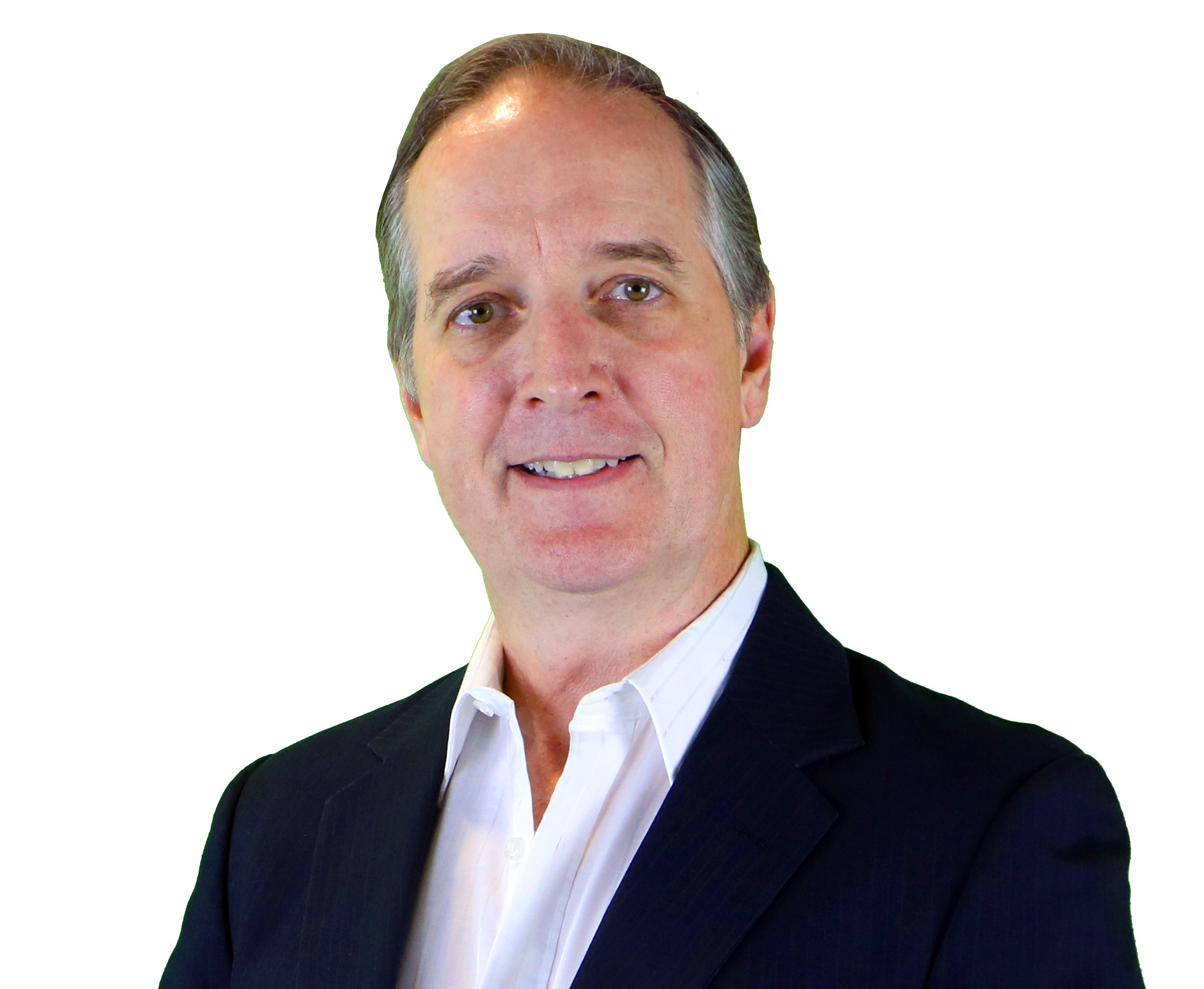 Neumob, which recently raised an $8.5 million Series A round, helps developers speed up their apps with the help of a combination of a content delivery network and a number of network optimization techniques.

The company announced today it has hired Jim Roskind as its CTO.

While Roskind may not be a household name, he is a tech industry veteran with a resume that’s beyond impressive. In the 1990s, he co-founded Infoseek and later became chief architect at Netscape where, among other things, he developed Netscape’s Java security model. He later became a VP and CTO for technology development at AOL, and — after a few stints at a few startups — joined Google in 2008. There, he architected QUIC, Google’s UDP-based transport protocol that now powers more than half of all requests from Chrome to Google’s servers.

In total, Roskind’s name appears on 125 U.S. patents and he has four degrees from MIT, including a PhD in EECS with a focus on Data Communications Networks, and Distributed Processing Protocols and Algorithms.

“QUIC services the browser to server infrastructure problems very well,” Roskind told me. “And it has proven very helpful there. But there are broader questions and Neumob focuses on making apps go faster.” He also noted that while Google “does everything in the world, Neumob focuses on a single problem.”