Bangalore is the setting for the latest showdown between Uber and its fierce India-based rival Ola after both companies launched motorbike taxi on-demand services in the city.

Ola, which is backed by Tiger Global and has an alliance with Lyft and other Uber rivals worldwide, rolled out its pilot service last night, while Uber announced the arrival of UberMoto, which debuted in Thailand last month, this morning.

“A primary painpoint in India is congestion,” Anand Subramanian, director of marketing communication at Ola, told TechCrunch in an interview. “Bikes are a very popular mode of personal transportation, there are millions on the road in India, and they are a faster way to go from point A to B.”

Grab, Ola’s partner in Southeast Asia, has operated motorbike taxis for more than a year and Subramanian said that it helped provide advice for Ola’s service, which has been “months” in the making.

Subramanian didn’t reveal figures — the service has just launched — but he said demand is already high. Ola, he added, is aiming for a three- to five-minute pick-up time for passengers, each of whom will be given a helmet by their bike rider as standard. Initially, Ola is initially using registered and “trained” motorbike taxi drivers, but it plans to open the service up for others in the near future.

Uber has already opened its service up to interested motorbike owners in Bangalore, potentially giving it an early advantage. Although Ola’s service is available across Bangalore, but Uber’s is initially operational in central parts of the city only.

Speaking at last month’s launch in Bangkok, the company said it has also mandated helmets for passengers while, like Ola, insurance is held by the bike rider, much like the setup for its regular cars. 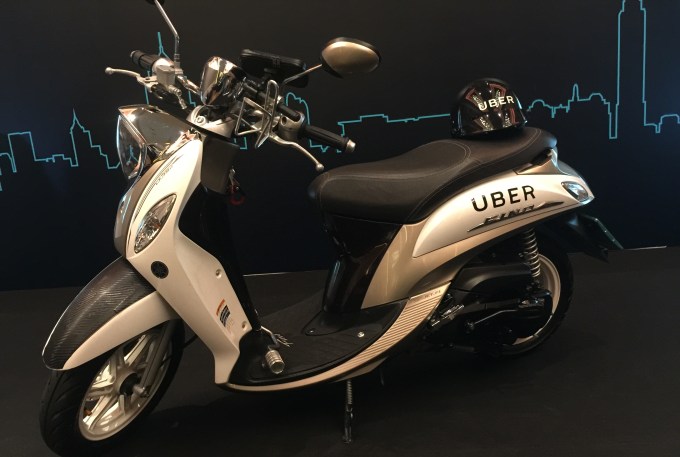 With margins this low, the services are designed to operate at scale, Subramanian said.

“This is so much more [that just journeys, there’s] potential to reach many millions more users, and motorbikes fit in with our mission of building mobility for one billion people in India. The operating cost of a bike is far lower than a car and [though trip prices are low,] margins will come with scale, there’s tremendous potential to scale,” he explained.

What kind of services could a fleet of bike taxis prompt? Subramanian wasn’t specific and neither was Uber when we talked to the company about UberMoto last month, but a large number of bike drivers could act as a logistics layer to enable a range of non-ride services, such as on-demand deliveries, on a national scale.

Ola already has grocery and food on-demand services, but they are limited to major cities and — according to one report — the grocery service, at least, could close down. Margins could be significantly higher and service response time quicker with a larger pool of drivers on standby. Likewise, for Uber, which offers on-demand services worldwide but not in India, a large number of bikes on-demand could unlock new opportunities in the country.

Indonesia is the best example of what motorbike taxi services can aspire to be. Go-Jek, a company backed by Sequoia and is frequently billed as ‘the Uber of motorbike taxis,’ has more than 200,000 drivers and, beyond shuttling passengers around Jakarta’s clogged roads, it offers food, grocery and document services. That’s hugely useful in bustling, congestion-ridden Asian megacities like Jakarta, Bangkok or Bangalore. 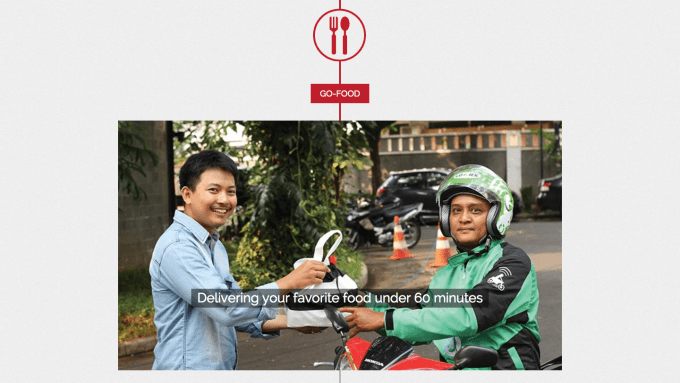