Dan Peate Contributor
Dan Peate is a co-founder at Hixme.

I’ve been at the hospital a lot over the past few weeks, thanks to the arrival of my newborn son.

As I sat in the waiting room while my wife did all the hard work, I had a lot of time to watch the staff coming and going.

Something that stuck out to me was the numbers of Porsches and other fancy sports cars in the staff parking lot, easily paid for by the 6-figure salaries that average nearly $300,000 dollars annually for some specialists.

Compare that with the visitors lot, which was full of dusty Honda Civics and Ford Fusions and you have a good illustration of the growing gap between the high costs Americans are paying for healthcare, versus the high profits doctors, hospital administrators, and insurance companies are reaping.

Despite many healthcare insurers having decried Obamacare as the end of days, the truth–as measured by both stock prices and revenue results–is the nation’s largest healthcare insurance companies have been steadily growing.

What’s the source of the ongoing positive return on shareholder investments? It’s the up to 25% increases on plan premiums paid by individual policy holders. All this is fueled by sharply increased costs at the consumer level. In fact, recent Kaiser Family Foundation research has found that since 2010, health insurance deductibles for the average worker have risen nearly three times as fast as premiums, and seven times as fast as wages and inflation.

Clearly, with these escalating healthcare costs, we’re at a breaking point, with healthcare reform an inevitable outcome. Yet despite healthcare reform being a popular talking point for most of the candidates, many people (including some of those candidates) don’t truly understand it. Our citizens appreciate that they are able, under the Affordable Care Act (ACA), to get insurance, which in turn provides them with the ability to receive health care. However, people don’t appreciate penalties. 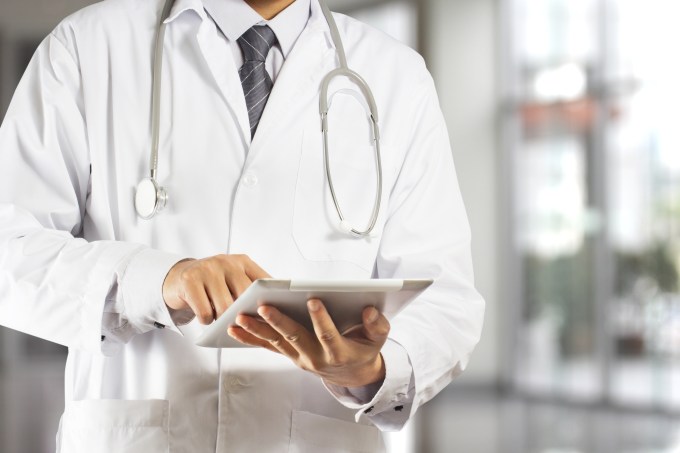 I think it’s very unlikely our next President will repeal the ACA. Instead, I believe we’ll end up with a more sustainable, less profit-driven form of healthcare, something closer to Canada’s healthcare system, or akin to Medicaid.

For a glimpse into what a more sustainable form of healthcare looks like, take a look at what Kaiser Permanente has been doing. Kaiser is a medical group, hospital administrator, insurance company, technology platform and medical records holder.

Note that 15 years ago I would have been shocked to use them as a model getting it right, but with their vertical integration, they are able to operate constantly in the best interest of the ecosystem. Compare this to our current state of multiple competing parties’ self-interest.

Doctors are trying to bill as much as possible. HMOs want as many people on contract as possible without seeing most of them. Kaiser is focused on educating their members on making healthy choices and providing preventive care that can promote long-term healthy outcomes.

To power this new kind of healthcare, Kaiser relies heavily upon technology, which gives some of their potential members, who aren’t early technology adopters, cause for concern. But their model is the wave of the future. Technology is key to providing on-demand access to medical records, and coordinating care.

Interestingly, few of our presidential candidates seem to have embraced this new model of healthcare, instead pitching an assortment of unlikely to see the light of legislation plans that are more about debate talking points, or serving as a renouncement of Obamacare than well-thought out, sustainable ways forward.

Here’s my take on how the leading presidential candidates address healthcare reform if they took office: 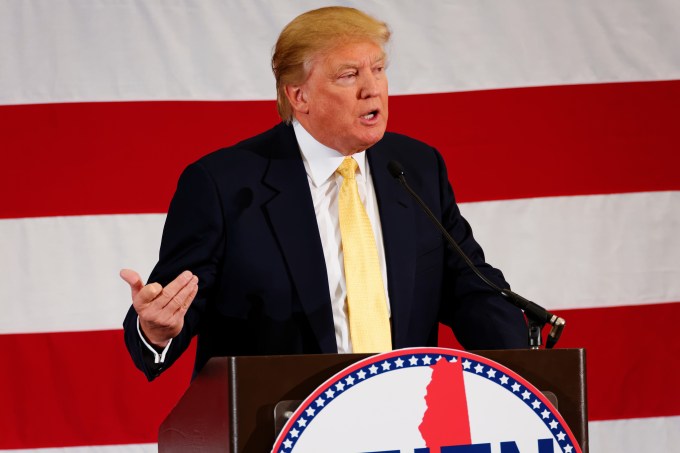 The Next Wave of Healthcare Reform? Informed Consumers

Regardless of your personal feelings about the Affordable Care Act (ACA), the one thing we can agree upon is its unprecedented access to healthcare for all. No matter your pre-existing medical conditions or employment situation, you are now able to purchase healthcare insurance for yourself and your family. And I don’t see Americans as a whole standing for taking back that access.

Unfortunately, and as evidenced by this year’s crop of healthcare reform plans, the ACA hasn’t been the answer to all of our country’s healthcare woes. Even with the advent of the government subsidized insurance exchanges, healthcare costs have risen consistently since 2010, significantly outpacing the inflation rate shown in the consumer price index. So what’s the solution to these ever-expanding healthcare costs? Making people smarter consumers of healthcare.

Generally, people think the healthcare they receive costs what their monthly contribution and visit co-pay or deductible costs. But healthcare is a lot more expensive than that. Right now, most people don’t know and don’t care what their doctor is charging their health insurance company, or why.

What if you were aware that your health insurance had reimbursement policies that were causing your doctor to make different care and treatment decisions than they would make without it? Or that your doctor suggested a non-essential procedure or test that your insurance pays out at a high level, to meet their monthly billing target? Or that the hospital you are having surgery at is getting paid twice what your surgeon is? If people would question total costs, not just their portion, healthcare would be a different ball game.

Regardless of who takes their seat in the Oval Office next January, it’s clear that healthcare will be the top of their agenda. Here’s hoping that they also see the pressing need for educating consumers to be smarter healthcare consumers, and pursuing policy that leads to more sustainable healthcare systems.