Dennis Mitzner Contributor
Dennis Mitzner is a journalist and writer with a focus on tech, culture and politics. You can find his commentary here. He also writes about e-commerce and retail for Forbes.
More posts by this contributor

The month of February has seen a number of new VC funds, and all signs point to another busy year in Israeli tech.

In early February, Catalyst CEL, in partnership with Catalyst Private Equity, announced a first Israel-China private equity fund of $200 million, with a focus on mid-to-late-stage Israeli startups in manufacturing, agriculture, healthcare and water, among other fields. And in mid-February, Russia’s Titanium Investments unveiled a $50 million fund for investing in Israeli startups, while the Israeli VC firm TLV Partners announced a new $115 million fund later in the same month.

In all, investment firms in the country received more than $665 million in new commitments in the first two months of the year.

“The secondary market has been developing rapidly in the recent years in Israel and it continues to grow at an accelerated pace. Investments of over $30 billion in Israeli funds and technology companies in the past decade have created an Israeli secondary market potentially worth hundreds of millions of dollars,” Dror Glass, Managing Partner of ISF, said in a statement.

While secondary markets attracted attention, so did debt instruments for alternative financing for startups. In fact, the European Investment Fund (EIF) and Bank Leumi, together with LeumiTech, reached an agreement to increase lending to Israeli SMEs. The new agreement allows Bank Leumi to provide finance up to $100 million, according to EIF.

As the cherry on top, billionaire and Hollywood mogul Haim Saban launched Saban Ventures, a new $100 million fund that will invest in Israeli cloud tech, fintech, SaaS and digital media.

Saban Capital Group has made several private equity investments in Israeli companies in the past, including Partner Communications Ltd. (Nasdaq: PTNR), but has shied away from venture investments in the local market. 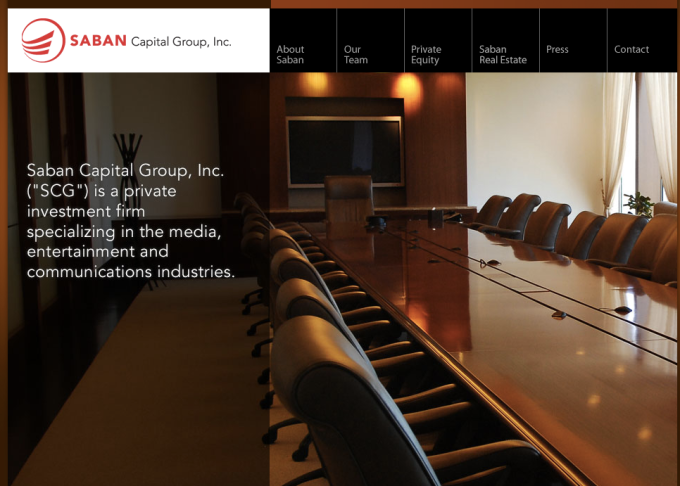 “This is primarily due to disappointing returns that characterized Israel focused VC funds, in the year after a first wave of successes (primarily for small funds) in the mid 90’s,” said Barak Pridor, the manager of the new fund.

According to Pridor, things have started to look more interesting in the last few years, with a growing number of successful local startups and, consequently, better companies that generate higher exit returns.

“This drove SCG to set up a fund, focused on earlier stage investing that will offer the very best entrepreneurs the value of a deep-pocketed, professional fund, coupled with the strategic value that comes with the global presence, industry expertise and world-class network possessed by the Saban Group.”

SCG is looking at a number of industries with a focus on areas that Israel is famous for around the globe.

“We are actively looking at cloud technologies, fintech, SaaS and all digital media related spaces such as mobile, social, marketplaces, entertainment, gaming and eCommerce and will invest from post-seed to growth stages,” Pridor said.

Pridor, who was a senior manager at Reuters, believes that Israel is still in early stages when it comes to realizing the full potential of the country’s startup scene.

“Defense and intelligence will continue to be a major source of outstanding entrepreneurs and world-class technology. The regulatory environment will improve, supporting the scaling of bigger companies in more diverse markets, through easier and more transparent access to foreign investments, friendlier labor laws and a simpler tax code. Easier movement of talent will import more product and consumer skills into Israeli startups, which will drive the building of more competitive companies in spaces where Israel has been historically less competitive.”