This is not how you run a platform. Developers remember. Pull the rug out from under them once, and they’ll be reluctant to stand with you in the future. So despite having a record-setting January with $1 billion transferred in its peer-to-peer payments app, Venmo just shot itself in the foot.

After six years of providing an API for developers to build experiences atop its money transfer system, this month Venmo suddenly changed its dev site to read “The Venmo API is no longer available. We’re sorry for the inconvenience, please reach out to our Support team if you have questions.”

It didn’t have to be this way.

[Update: Venmo seems to be confused. According to statement below from Venmo and the message on the developer site, the API is no longer available. But now Venmo tells me the API is still available to existing developers, but not to new ones, which can be a sign of an impending shut down. We’ll update with more info soon once Venmo figures itself out. Parts of this article have been changed for accuracy.

Update 2: I just spoke with Venmo and they’ve issued this new statement apologizing for being unclear. “The Venmo API is still available to existing users, however we are not offering access to new users. We apologize for the confusion created by the ambiguity in our prior statement.”

After speaking with the company, it sounds like the plan is not completely shut down the existing API, but that it may remove some features. It’s going to push developers onto its new Pay With Venmo system for paying businesses.] 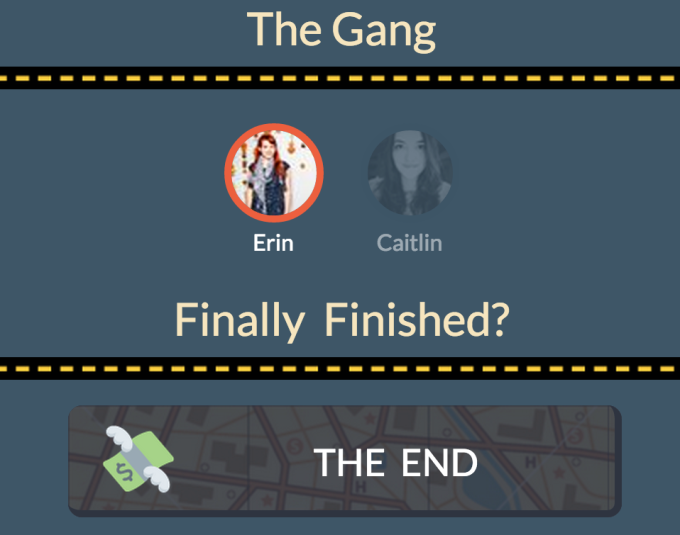 Venmo began promoting the API back in 2010, hosting and participating in hackathons to get more built on its platform. College kids made mobile sites to divide road-trip gas costs. Papa Johns let you split a pizza’s price with Venmo. The API’s login, friend finding, and payment options supported Siri workarounds, smartwatch apps, and ways to tip street musicians.

For serious businesses, Venmo’s Payouts API allowed money transfers to contractors like “drivers, dog walkers, handymen” and more according to this promo video. It was billed as an easy way to avoid having to collect people’s bank account info to pay them. 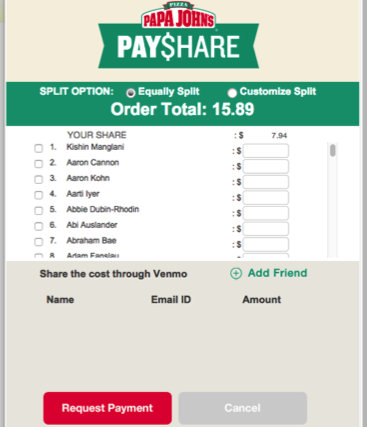 But when it came time to communicate that the existing API was going to change and developers would be pushed to the new API, Venmo stayed silent except for posting a confusing message on its dev site. The company seems to have been caught up in its new feature that let people pay for Munchery food or Gametime tickets. There was no formal statement, or warnings about future potential changes.  Just the flippant message on the dev site.

One source tells me there may have been security concerns with the API, but that’s not confirmed. Even if so, there would have been a more tactful way to handle it.

Venmo didn’t even have a statement prepared when I first asked, but eventually responded with this, which turned out to be highly inaccurate:

“We have made the very tough decision to no longer offer access to the Venmo Developer API. We’ve been working hard to build a strong peer-to-peer platform, as well as a new feature that allows users to potentially pay merchant apps with Venmo – unfortunately, with the work that’s required to continue delivering upon these goals, we sadly can’t give the use of our API the attention it truly deserves.

We take this very seriously as we’ve contributed to the developer community for so long, but it’s important to us that we create a DevAPI experience that meets both the needs of our users, and the level of care they’ve come to expect with Venmo. We’ll be reevaluating down the road, but in the meantime, we are working on what that transition will look like and will communicate that soon.”

And again, here’s Venmo’s apology about that being unclear. “The Venmo API is still available to existing users, however we are not offering access to new users. We apologize for the confusion created by the ambiguity in our prior statement.” 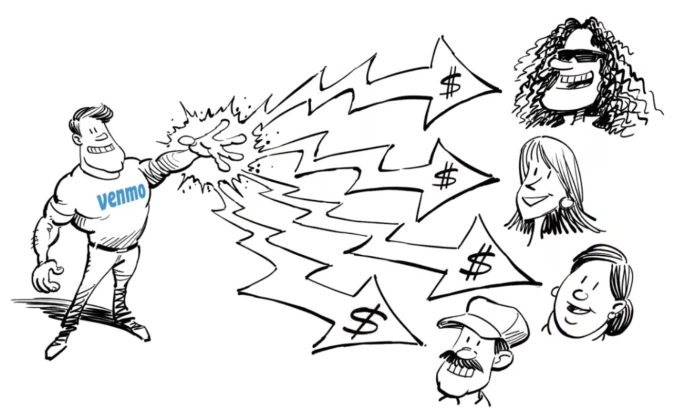 While the words sound sincere, the actions were careless. Venmo seemed intent on sweeping the whole situation under the rug rather than being up front with developers. This is the community that stuck with Venmo from fledgling startup, to being acquired by Braintree, through Braintree getting acquired by payments empire PayPal.

The company says it will re-evaluate the API down the road, but developers may have a hard time trust it after this lack of communication. If Venmo doesn’t honorably support the ecosystem of apps around it, Venmo could become more susceptible to competition from Apple Pay, Facebook, and everyone else.