Would the world be different if Neil Armstrong had worn a Fitbit wristband when he set foot on the moon? What if Nixon had been equipped with a cardiac sensor during Watergate?

Quantified self for all

As Benjamin Carlier (from Le Tremplin, a French accelerator for sports startups) points out, “Nowadays, non-professionals who run a marathon in 4 hours and 30 minutes have nearly the same demands in terms of performance monitoring and analysis as an athlete who runs the same distance under 3 hours.” (Read the full article in French on Tremplin.)

With smartphones, there is large access to measuring and monitoring tools like accelerometers and gyroscopes. Everyone is equipped to track their physical activity: frequency, intensity and progress. The technologies involved are not necessarily recent (pedometer and GPS have been around for some years), but they are now in (almost) everybody’s pocket or handbag.

“You can’t manage what you can’t measure.” This well-known management rule also applies to sports and explains the success of “quantified self” technology. More people are willing to record, monitor and share personal data on nutrition, sleep, physical activity, well-being, etc.

This trend opens the way to a whole new world of connected objects: Babolat’s racquet, Adidas’ Smart Ball, the collection of objects developed by Withings, Haiku’s tracker (former Bike Assistant) and Bellabeat’s Leaf … each sport has its dedicated digital gear. 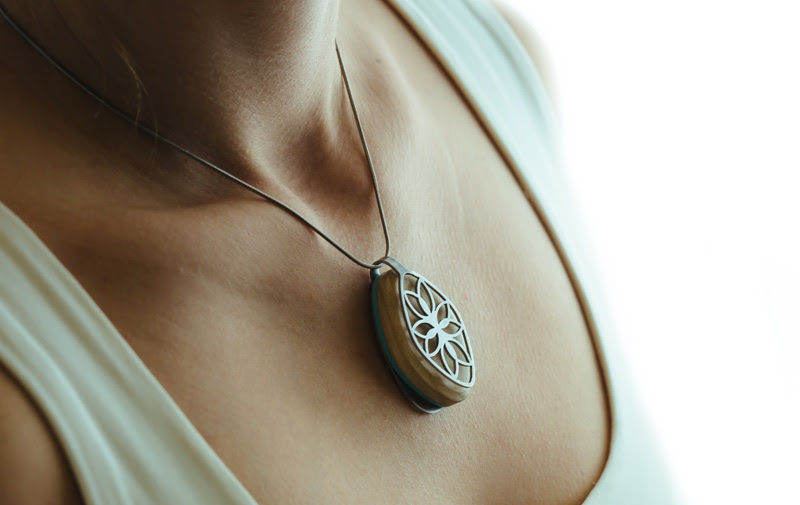 These technologies are designed to be a part of our everyday lives and to define a lifestyle. Unlike a hiker’s traditional pedometer, which is primarily required to be accurate, the essential requirement for this new generation of objects is their ability to fit into our daily routine.

Step by step, technologies are finding their way under our skin.

The Fitbit wristband is a good example: It is clearly designed to encourage daily physical activity, not only to monitor it. It is light, flexible, resistant and comfortable; it merely needs charging every few days and features automatic synchronization with smartphones. 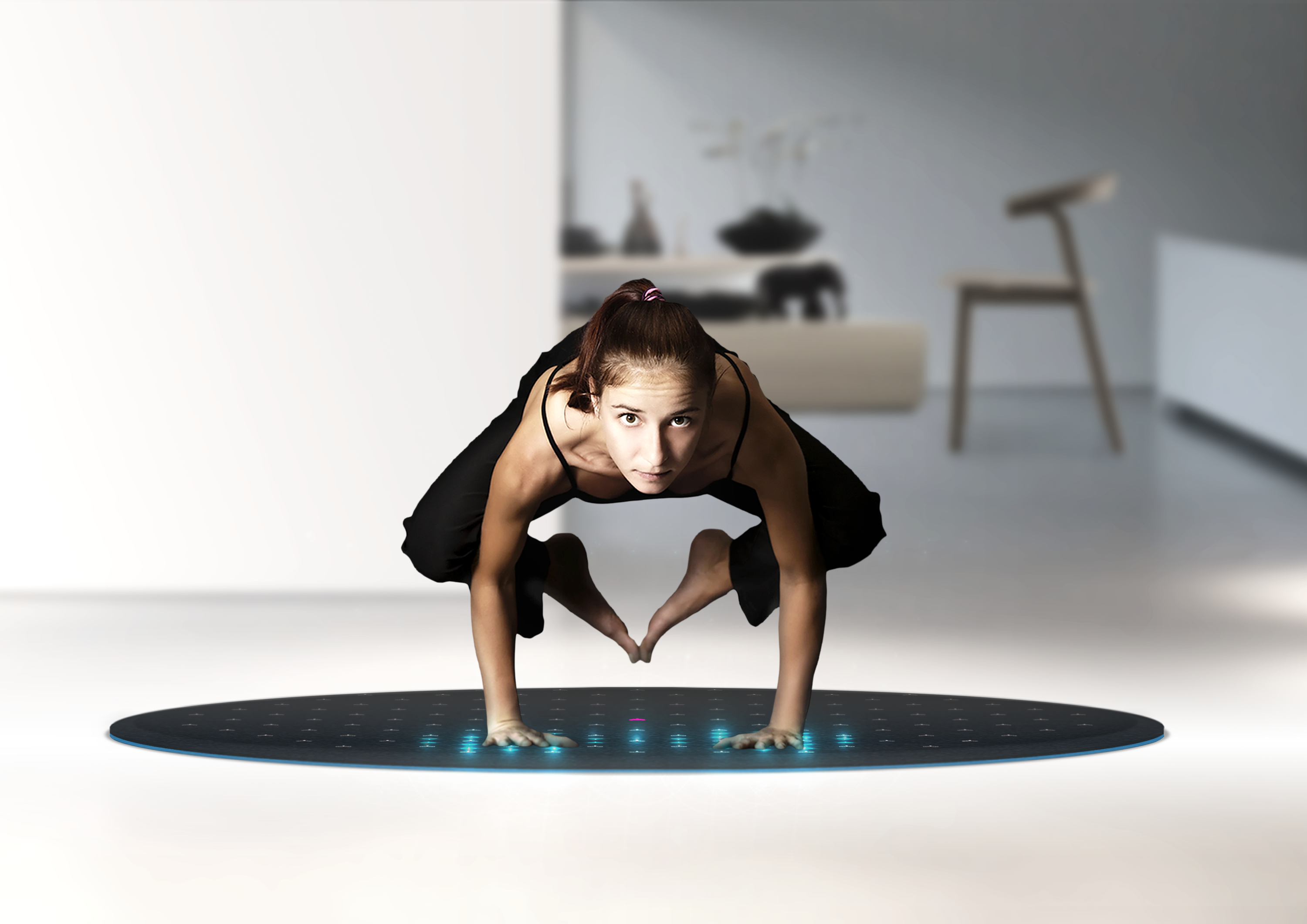 Along the same lines, Lunar developed a connected yoga mat called Tera in 2014. It aims to be a part of users’ daily life, rather than just promote occasional use of the product. It features a wide range of functionalities for multiple activities (yoga, Pilates, etc.): weight control, muscle training, etc., but, more importantly, Tera claims to be a designer item. “Tera is almost like a really stylish carpet,” says Lunar co-founder Roman Gebhard (Wired). “It should blend into your normal life.” 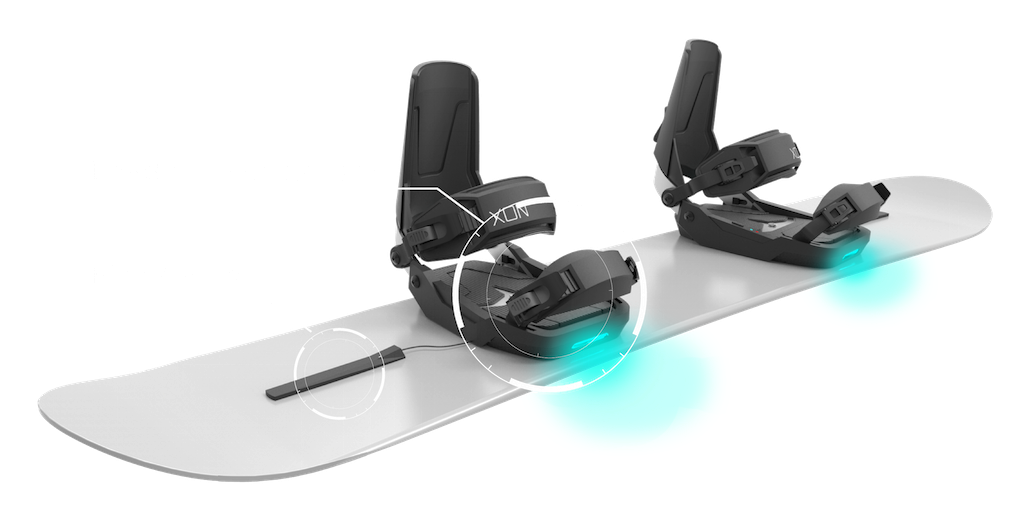 However, a business model based on connected objects is not the only option. Significant players in this sector are staying away from the hardware and prefer to focus on software and data.

One example of this strategy is Rossignol’s Ski Pursuit app. Instead of developing smart bindings for skis and snowboards like Cerevo’s Xon Snow, Rossignol is moving toward free apps. Relying solely on built-in sensors in their customers’ smartphones, Rossignol’s app tracks maximum speed, average speed, distance and duration, along with positive and negative altitude changes. Visualization and restitution can be either in “timeline” mode or 3D mode on Google Earth, and the app offers a social experience, as the ride can be shared on Facebook.

Boosters: the game, the social experience and the gain

While exercising can be prompted by the tracker, the way the tracker is used — how often and for how long — depends on several factors. Here are a few examples applied to running: 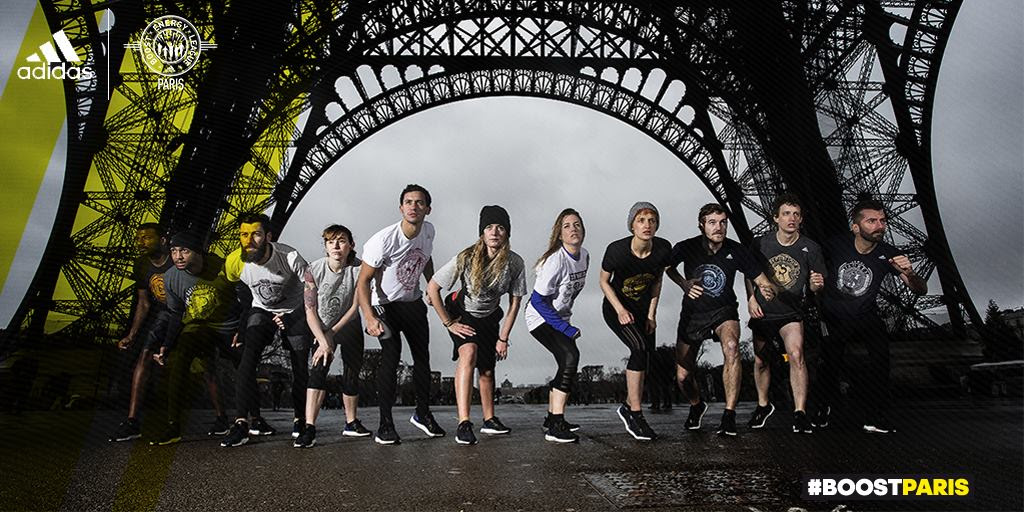 These applications are a golden opportunity for companies that see a way to access otherwise hard-to-reach targets and sell new products. But there is more to it; as they collect millions of data on their customers’ physical activity in everyday life, companies pursue distinct objectives:

Looking only at activity trackers, data use has massive potential. Consequences could go far beyond that when considering all the other kinds of trackers that are coming up. With “wearable computing,” my glasses see what my eyes can see, my watch tracks my heartbeat and temperature… why not my brainwaves? At last year’s edition of Futur en Seine, two EEG headsets were presented (Melomind and Neuronaute). Both are designed as consumer products… how will the data produced by this equipment be used?

While some projects (see PlaceRaider) are concerned about data security and hacking, tracking is well underway and not to be stopped. According to Anders Colding-Jorgensen, Professor of Psychology at University of Copenhagen, “before 2022, you and I will be updating our personal physiological data as often as we update our Facebook status today” (Cahier Innovation et Perspective, CNIL).

Step by step, technologies are finding their way under our skin. Are we already for the future of quantified self?