Apple is recalling certain MacBook USB-C charge cables because of a design flaw. The affected MacBook charge cables were sold worldwide up to last summer.

In a note about the charge cable recall on its website Apple says a “limited number” of its USB-C charge cables for the MacBook, which were included with the laptop through June 2015 may fail “due to a design issue”. It’s not specifying the exact problem but says MacBooks using the affected cables may not charge or may only charge intermittently.

The new USB-C port was only introduced by Apple to its MacBooks in March 2015, in a classic Cupertino convergence move that saw it combine multiple port functions — power, data input/output, accessories and display connection — into just the one USB-C port. So not without the other C-word, controversy, too. 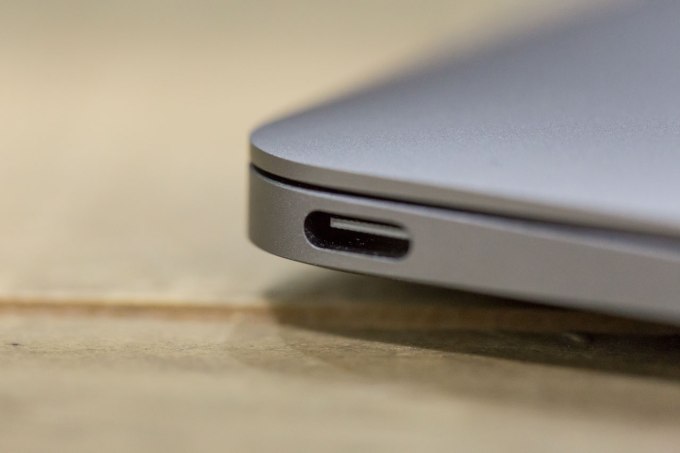 Apple is replacing affected USB-C charge cables free of charge with a new, redesigned version. It notes that affected cables may also have been sold as standalone accessories, as well as being bundled with MacBooks, and these purchases will also be covered by the replacement program.

Affected cables have “Designed by Apple in California. Assembled in China.” stamped on them. Whereas the new, redesigned cables include a serial number after that text — as per the below image:

Apple says MacBook owners who provided a valid mailing address during the product registration process or Apple Online Store purchase will automatically be sent a new cable by the end of February 2016. All other eligible cable owners can request a replacement via Apple’s online replacement process.

It’s the second hardware accessory recall for Apple in less than a month. The company announced a recall for certain two-prong plugs at the end of January because of what it said was a “very rare” risk of the adaptors breaking and giving the user an electric shock.

Apple also offers a free battery replacement program for certain iPhone 5 devices, sold between September 2012 and January 2013, which are affected by a problem with the battery suddenly discharging or not holding charge adequately.