As we enter the second month of 2016, the Nasdaq is down more than 10 percent already this year and high-growth stocks are down even more. There hasn’t been a tech IPO yet this year, and the press is declaring the end of the unicorn era. Public market investors are “selling growth” and searching for value.

From our vantage point in Silicon Valley, it has also become clear that the private markets for tech companies are in the early stages of a major correction. Not surprisingly, this creates a host of issues for entrepreneurs and VCs alike.

The rules of the game are changing. The rewards for sloppy growth have diminished, as Rory O’Driscoll recently pointed out, and capital is becoming more scarce. And this means entrepreneurs and investors will be forced to make some hard decisions in the weeks and months ahead.

But in the face of this near-term disequilibrium, let’s avoid making bad decisions. In order to return quickly to a place where the collective entrepreneurial machine can hum along again and create value and wealth for all, VCs need to provide greater transparency around how we think about valuations so that entrepreneurs can successfully navigate today’s volatile private markets.

Making Sense Of Disequilibrium In The Markets 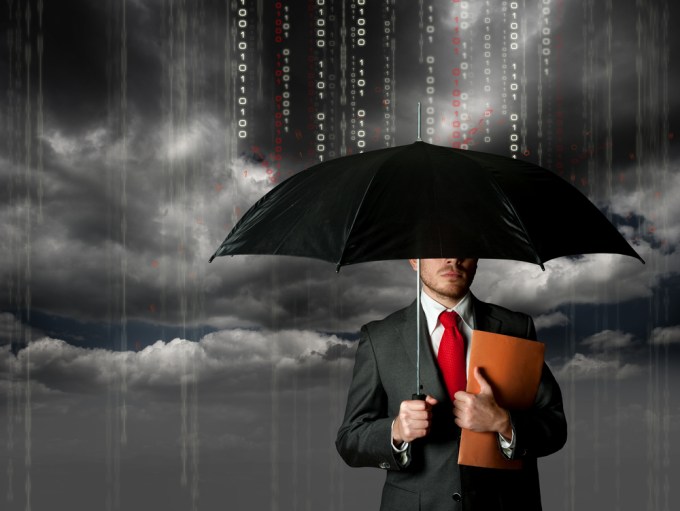 First, let’s briefly revisit that college Psych 101 class. Remember Jean Piaget? He popularized the idea that we all make sense of the world through the use of pattern recognition; we construct schemas – sets of perceptions and ideas to understand and respond to the world around us. When a schema no longer matches a sudden change in the environment, the world moves into a state of disequilibrium.

For entrepreneurs who have been conditioned to turn their growth dials up to 11, let’s call it the “hyper-growth schema,” the process of adapting to more measured and metric-driven growth presents disequilibrium.

It’s no wonder that new, lower valuations that VCs are beginning to suggest for their companies are resulting in some serious cognitive dissonance. But while change is hard and uncomfortable, the process of equilibration makes us stronger – and better able to respond to the next disequilibrium.

One of the most damaging things about a private market correction is how long it takes to discover a new equilibrium. Public markets are very efficient in getting back into equilibrium after a shock as everyone can look at the last trade to understand where they stand.

But when the private markets are in flux, many poor decisions are made around spending, hiring and raising capital, all of which gum up the Silicon Valley value creation machine. This chill in the markets results in a rapid deceleration of deal velocity, as we have already begun to witness in Q4 of 2015 and in the first month of 2016. 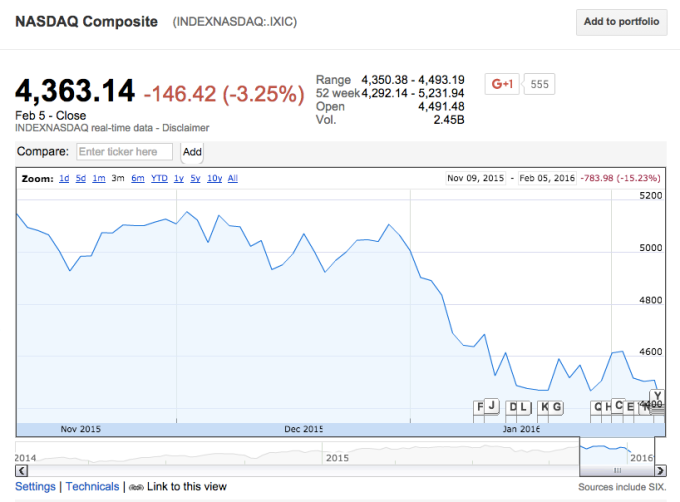 To bring the market back into equilibrium more quickly, VCs, particularly growth-stage VCs, owe it to entrepreneurs to offer candor and transparency about how we think about valuing companies.

A lot of things change around the time we invest in Series B or Series C rounds: the company has just demonstrated product/market fit and is ready to take a larger round to pour fuel on the sales and marketing fire; the company’s legal documents get a thorough upgrade from the more “clubby” seed and A round docs; and the concept of an “exit” begins to appear as a dim light somewhere out on the horizon. With an exit in distant sight, valuation math begins to change.

The math for early-stage VCs is pretty easy: invest in companies at really small valuations and exit them at really large valuations. The math for growth-stage VCs like Sapphire Ventures matters a lot more, but it’s still not complex.

VCs, particularly growth-stage VCs, owe it to entrepreneurs to offer candor and transparency about how we think about valuing companies.

Let’s take a look at how this math played out in the overheated markets of mid-2015. Putting aside real differences between GAAP revenue, run-rate revenue, current ARR and forward year-end ARR, the private market priced to a 10x equilibrium.

High-growth SaaS public comps traded at 7x. So if we invested in a $20 million company at $200 million valuation, and expected a 3x return, we would need to achieve close to a $1 billion valuation (after accounting for the post-money valuation and at least one more round of dilution).

At a 7x public valuation, this company would need to generate roughly $150 million in revenues at exit. This represents 8x growth from the time of investment, or approximately 100 percent annual revenue growth for three years.

These deals may have been priced to perfection, but there was a local equilibrium that enabled companies to be funded and thrive. Today we have disequilibrium. Why?

Entrepreneurs are still comparing valuations of their own high-growth companies to data points from 2015 – either their own last round or the last round of a competitor (or even to rounds priced in December 2015 that have taken 30-45 days to document, close and announce in Q1 2016).

But from our perspective, these data points just don’t matter anymore. They are simply what a high bidder was willing to pay in a different market paradigm. Following their extended swoon, public high-growth SaaS comps trade at just 5x revenues today – on a good day.

Even worse, small-cap lower growth public SaaS comps trade at just 2x. With these data-points as brackets, let’s pick 4x as representing the new paradigm. Using the example above, the exit valuation for a $150 million revenue company would be $600 million. Working backwards from exit, the new equilibrium valuation from our perspective is closer to $120 million now (which works out to 6x today, not 10x), a level which would allow for a 3x return after expected dilution.

If your company doesn’t grow at 100 percent annually, but instead “only” grows at 50 percent annually, it will take five years (not three) to achieve revenue levels where we can earn our target 3x return. In this case the annual rate of return (IRR) that we deliver back to our limited partners will suffer – or we can further reduce the entry valuation we offer to account for a lower-growth environment.

And some investments do fail. Other companies settle into a lower growth trajectory; 20 percent annually would be pretty good for most public companies, but doesn’t compound fast enough to generate venture returns. VCs invest in a portfolio of companies. The portfolio needs to return 3x. So let’s say that one-third of the portfolio just returns capital (1x), then a growth-stage VC would have to price the other two-thirds of the deals to 4x to achieve an overall 3x return. 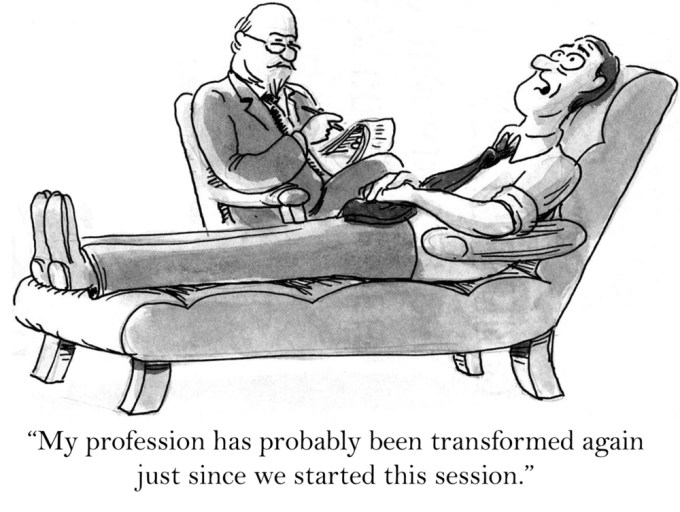 Especially when the paradigm shifts as it has in 2016, entrepreneurs and investors alike may tend to think of valuation as a zero-sum negotiation. If one person wins, the other must lose. Not so fast. Remember we are living a multi-turn game – entrepreneurs have many rounds to raise, and perhaps many companies to build over time, and VCs have a portfolio of investments. And both parties are committing to working closely with each other over a long period of time.

In our view, this is why it is a mistake for an entrepreneur to present the rosiest of projections upon which to base a valuation multiple or for a VC to always pay up to the highest comp. Neither is sustainable. Our suggestion for the new paradigm: agree on reasonably aggressive but achievable projections (based on achievable bottom-up unit economics) and then agree on a balanced set of comps (not just the three highest multiple companies in your universe). We would add this advice to the “new rules” that Ajay Agarwal recently put forth to pave the way to a new equilibrium.

To move forward and avoid making bad decisions in these turbulent times, we all need to process the new reality, get on the same page and be realistic in our expectations for valuations and returns. Most VCs don’t actually generate 3x returns in their funds. But think of 3x as the math that keeps the machine humming from the investment side. Without it as an aspiration, we can’t raise new funds from our own limited partners to continue the cycle of investing in the next great class of enterprise technology entrepreneurs.

Of course the math has to work for enough entrepreneurs to keep showing up at the party as well. We think the new math still works, so let’s get back to business.