Virtual reality and augmented reality are having a moment.

Last month, both multimedia formats had a large presence at both CES and the Sundance Film Festival.  German games festival director Thorsten Wiedemann recently spent 48 hours in a VR headset—and lived to tell the tale.

And the New York Times, after giving out Google Cardboards to subscribers last year, is currently promoting a VR film about the ongoing presidential race.

The mainstream is starting to consume virtual and augmented reality experiences, but we’re only at the start of what will be a long and iterative transition to a new interface.  Right now, VR exists on desktop-tethered devices and simpler mobile-powered solutions.

The real question is, how long will it take before it converges into one computer in your pocket that controls an Apple Watch-style peripheral, such as an interactive contact lens?

Only time will tell.

What we do know is that today’s top technology and hardware companies—Facebook, Google, HTC/Valve, Samsung, Sony, Microsoft and now Apple—are engaged in a race to own this new interface and produce the winning VR operating system. 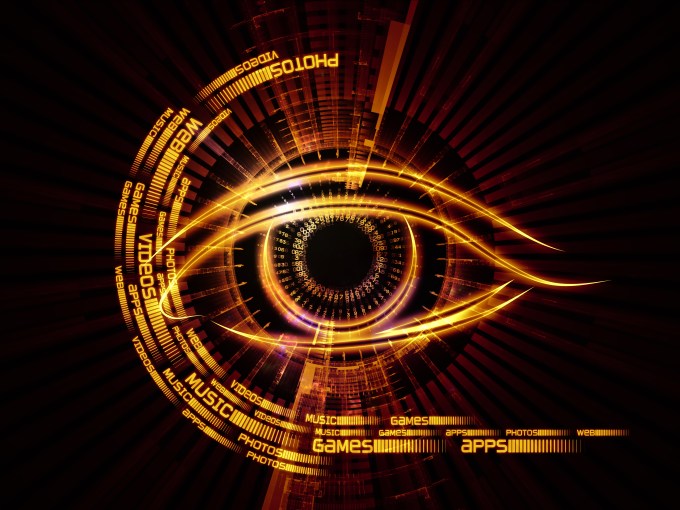 As these virtual worlds converge on the Internet, it will be a sprint with surprisingly significant consequences.

Not only will the company with the leading OS influence the hardware you’ll purchase to experience VR and AR content, but it will also determine who’ll own your mental real estate. That is, the memories you’ll record in VR, the experiences you’ll have, not to mention your social interactions.

At the moment, of the dozen or so companies in the race for the VR/AR OS, Facebook and Alphabet seem like the main contenders, but we are still very early in the race and Apple could emerge as an important player despite their apparent slow start.

Each is taking a slightly different strategy towards the same end goal.

Facebook, with its Oculus Rift unit and partnership with Samsung, wants to be the social fabric connecting all the headsets.  It’s generally expected that they will roll out an open, Android-like model.

Google is simultaneously pursuing both a lower-end product with its Google Cardboard headset and a higher-end device through its investment in Magic Leap, which contributed to the $793 million in funding announced recently, and its $1.4 billion in funding to date.

Google is also reportedly working on a new VR headset.  Given their bets at both ends of the market, Google’s model also leans toward providing an open source, Android-like solution.

Apple, meanwhile, has kept a tight lid on their VR plans thus far.  However, given how the Cupertino-based company has approached its product lines in the past, they are likely to take a closed, end-to-end “walled garden” approach whereby they create a single, controlled and curated location for purchasing VR/AR devices and content – an iOS plus iTunes for VR. 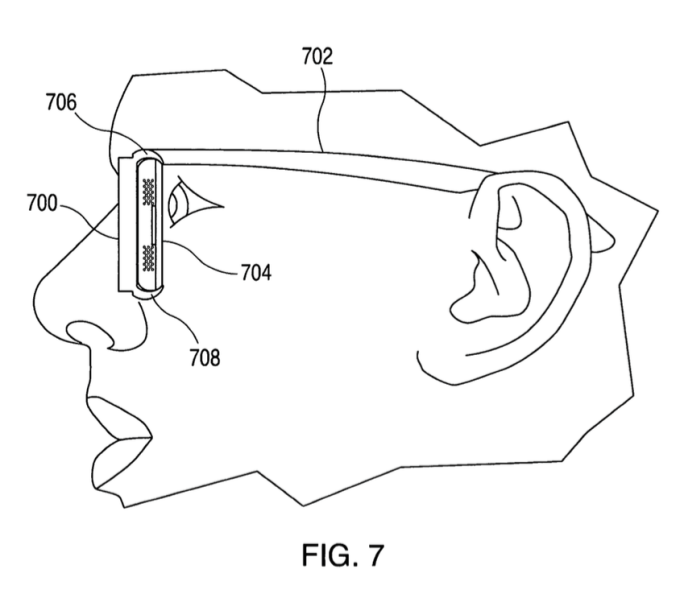 There’s no doubt that one of biggest barriers to consumer adoption in VR today is complexity and while the emergence of VR-centric consoles such as PlayStation VR will help reduce some friction, there may still be room for an elegant product to surprise us all.

Despite their comparatively later start to the race, Apple could be in a strong position to bring a VR/AR OS mainstream.  This is because closed systems generally provide the easiest path for users as they explore a complex and confusing new medium.  History shows that consumers gravitate towards simplicity when adopting new technologies, and that they tend to favor high-quality gear when it comes to consumer electronics.

Apple’s relentless focus on simple design and a curated experience, along with its market-leading technology in display pixel density, could help ease mainstream consumers into VR.

The idea that mainstream VR/AR will be closed system—albeit one with massive diversity around the edges, like a forest ecosystem—is supported by how high-end technological advances have evolved in the past.

As legal scholar Tim Wu notes in his book The Master Switch: The Rise and Fall of Information Empires, all of the greatest technological innovations of the past century—the telephone, the radio, broadcast and cable television, the Internet— have followed the same basic path: progressing from an open, widely-accessible resource to a closed, corporatized commodity.

“History shows a typical progression of information technologies: from somebody’s hobby to somebody’s industry; from jury-rigged contraption to slick production marvel; from a freely accessible channel to one strictly controlled by a single corporation or cartel—from open to closed system.” – Tim Wu in The Master Switch

It’s not a stretch to see this pattern applying to VR and AR.  In fact, it’s already starting to play out, as VR, which only four years ago required a $40K headset, is being democratized by a $20 cardboard headset–of which Google shipped five million units. And all of this is happening before the vast majority of people have even tried the experience.

Based on these dynamics, it seems like the winning VR/AR OS will follow a closed system because satisfying virtual experiences require both high-end hardware and high-quality content.  Only Apple—which itself shifted from being a company dedicated to openness to the poster child for a closed ecosystem—has thus far been able to successfully create full-stack, end-to-end solutions that integrate hardware and software.

Consumers are also unlikely to start carrying a second device in addition to their smartphones.  So if Apple is behind the one “computer” in your pocket, it’ll be an uphill battle trying to convince casual users to buy and carry an additional device.

The story of [VR] is still being written. We’re very much at chapter one, and plenty of exciting, challenging and surprising moments lay ahead

Deeper integration between hardware, software, and content will be required to bring VR/AR into the mainstream, making Apple an interesting contender in the race, and certainly not one to dismiss for starting late (especially since we don’t know how long it’s been working on VR).

That being said, the story of this new medium is still being written. We’re very much at chapter one, and plenty of exciting, challenging and surprising moments lay ahead.