Earlier today, The New York Times reported that the company would potentially sell itself, sending shares spiking up as much as 10% in trading. But after-hours saw a 10% drop, until the company reported its earnings and the stock slightly recovered to be down around 5% after-hours but still up for the day.

Revenue up 25% year-over-year isn’t shabby, but the company lost $169 million in that time and $19.4 million in Q4. After paying out royalties, there just isn’t enough cash to cover its expenses. Guidance for 2016 is $1.4 billion to $1.42 billion in revenue with an adjusted EBITDA loss expectation between $60 million and $80 million. 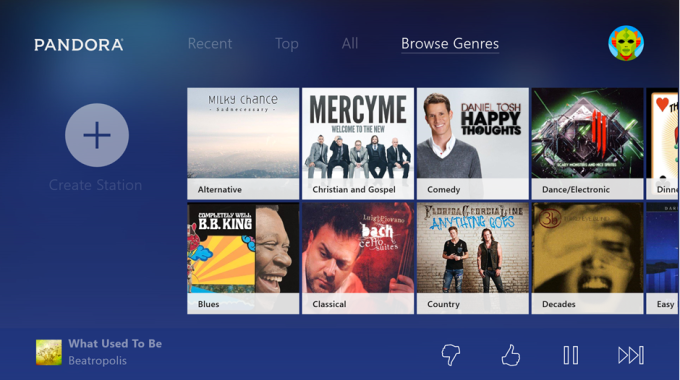 Pandora’s business is a challenging one. It operates as an ad-supported radio with a subscriber arm, which is increasingly doing battle with major incumbents like Apple Music. Apple’s new subscriber-driven service has reportedly passed 10 million subscribers — and being baked right into the iPhone is likely a good driver for that and gives it an edge over Pandora.

Then there’s Spotify, which works with a different model but is rapidly catching up to Pandora, and also offers services like algorithmically-driven radio. Pandora’s business started off as revolutionary, but has gradually become more commoditized as it starts to compete with other major players.

In November, Pandora agreed to acquire assets from the bankrupt Rdio. On the earnings call, the company said it hopes to convert 10% of its radio listeners to the on-demand streaming service it plans to launch using the Rdio resources. 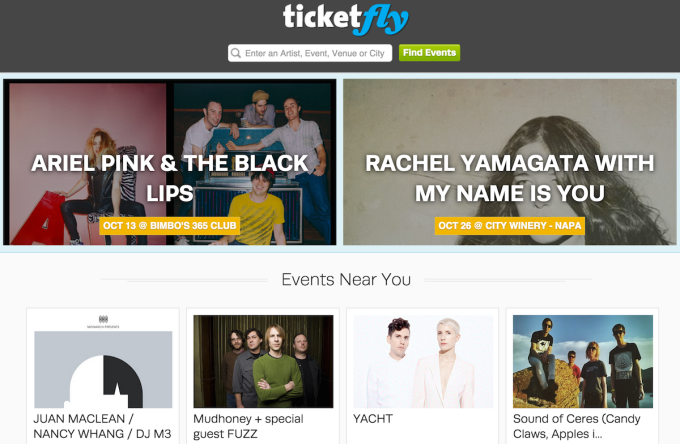 Pandora tried to revitalize its business at the start of Q4 with the big $450 million acquisition of Ticketfly, a concert ticket seller. The idea is that Pandora has a huge audience and plenty of ad space, it just needed something compelling to sell them. If it can connect listeners to concert tickets from the artists they love, and let them buy right in the app, it could significantly boost revenue. Ticketfly brought in $10.2 million in revenue in the last two months of the quarter.

This isn’t the first time Pandora shares have gone completely bonkers. When the Copyright Royalty Board’s decision on how much Pandora would pay artists came down — at 17 cents per 100 song plays for non-subscribers — shares spiked 22%. The rate for subscribers was 22 cents per 100 songs played, which ended up slightly more favorable for the company while investors were bracing for a worst-case scenario.

The fact is that the streaming music business is brutal. Record labels and rights holders demand such high royalties that it’s tough to eek out a profit after expenses. Spotify has had to raise enormous amounts of money, while Google and Apple fund their music apps with cash from more lucrative parts of their businesses.

Pandora will either need to turn TicketFly into a huge money-maker, or else it might be more stable under the wing of a bigger company with other revenue streams.