It’s a question on a lot of entrepreneurs’ minds: will the virtual reality space need replica networks for everything? Will the unique input and interface needs of VR lead to there being a Facebook for VR, a Twitch for VR and a Gmail for VR?

Well today, Wevr is launching a private beta of Transport, a video platform that may have the potential to be the YouTube for virtual reality content.

The Wevr team believes that by connecting content creators with a huge network of VR users, Transport will “ultimately be the most effective way for VR filmmakers to showcase their work.” To reach as large a network as possible, Transport will be made available on the web as well as on all of the major VR HMD platforms, including Google Cardboard, Samsung Gear VR, HTC Vive, Oculus VR and PlayStation VR. 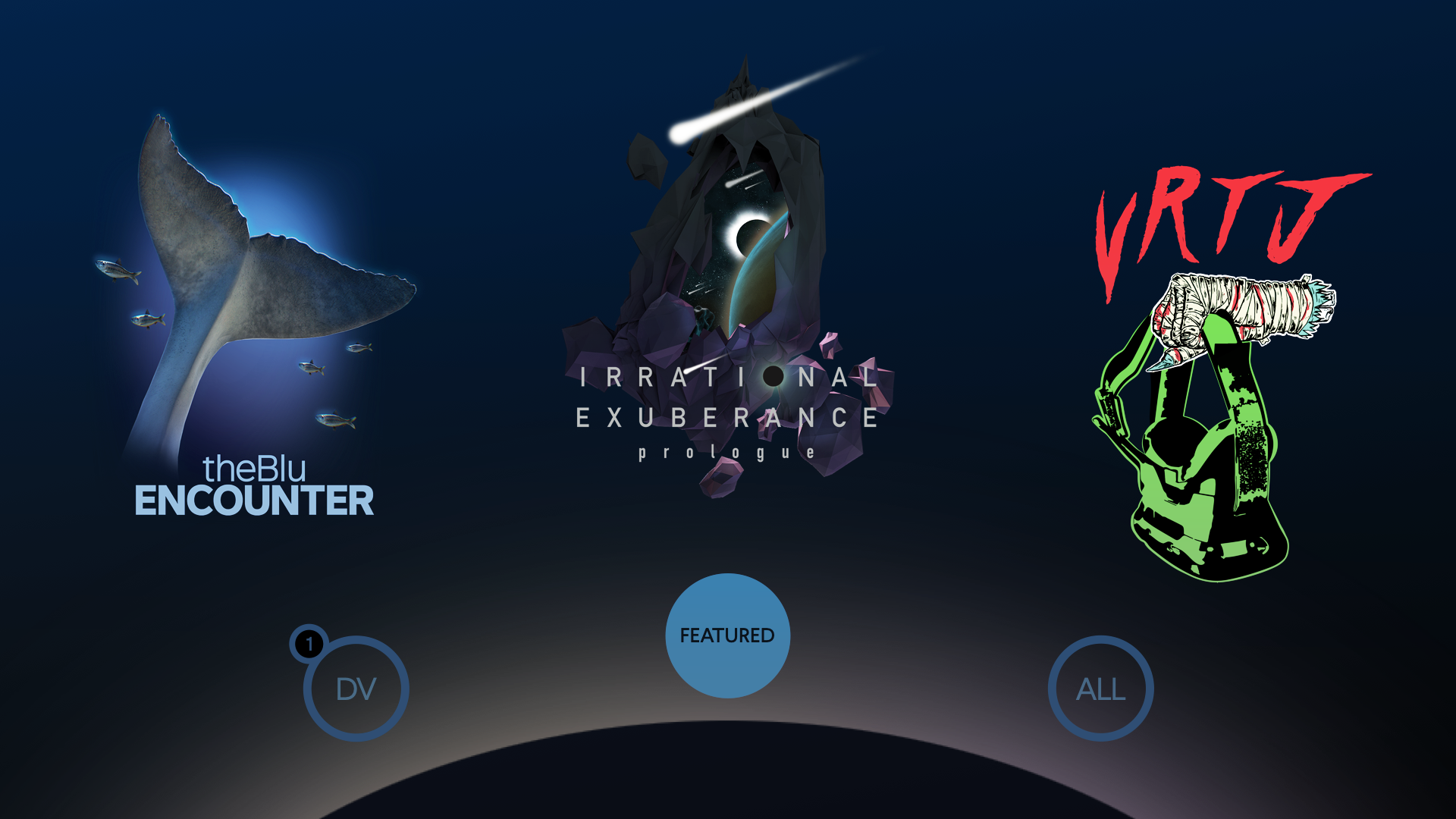 Content distribution can be a tough nut to crack. Add in the fact that companies haven’t really had a ton of time to see people’s VR content absorption patterns and it becomes even more crucial that well-resourced companies entering the space get started early and experiment.