Even if you’re living in one of the few states where pumping your own gas is illegal, driving to the gas station to fill up is probably not your favorite chore. Booster Fuels wants to take the hassle out of fillups. The company partners with large businesses and then offers on-demand fuel service on their corporate campuses. As much as I hate writing these words, it’s basically “Uber for gas.”

Workers simply park their car, request a fillup on the Booster Fuels app, leave their gas cap open as they leave, and when they come back after work, their car is ready to go. 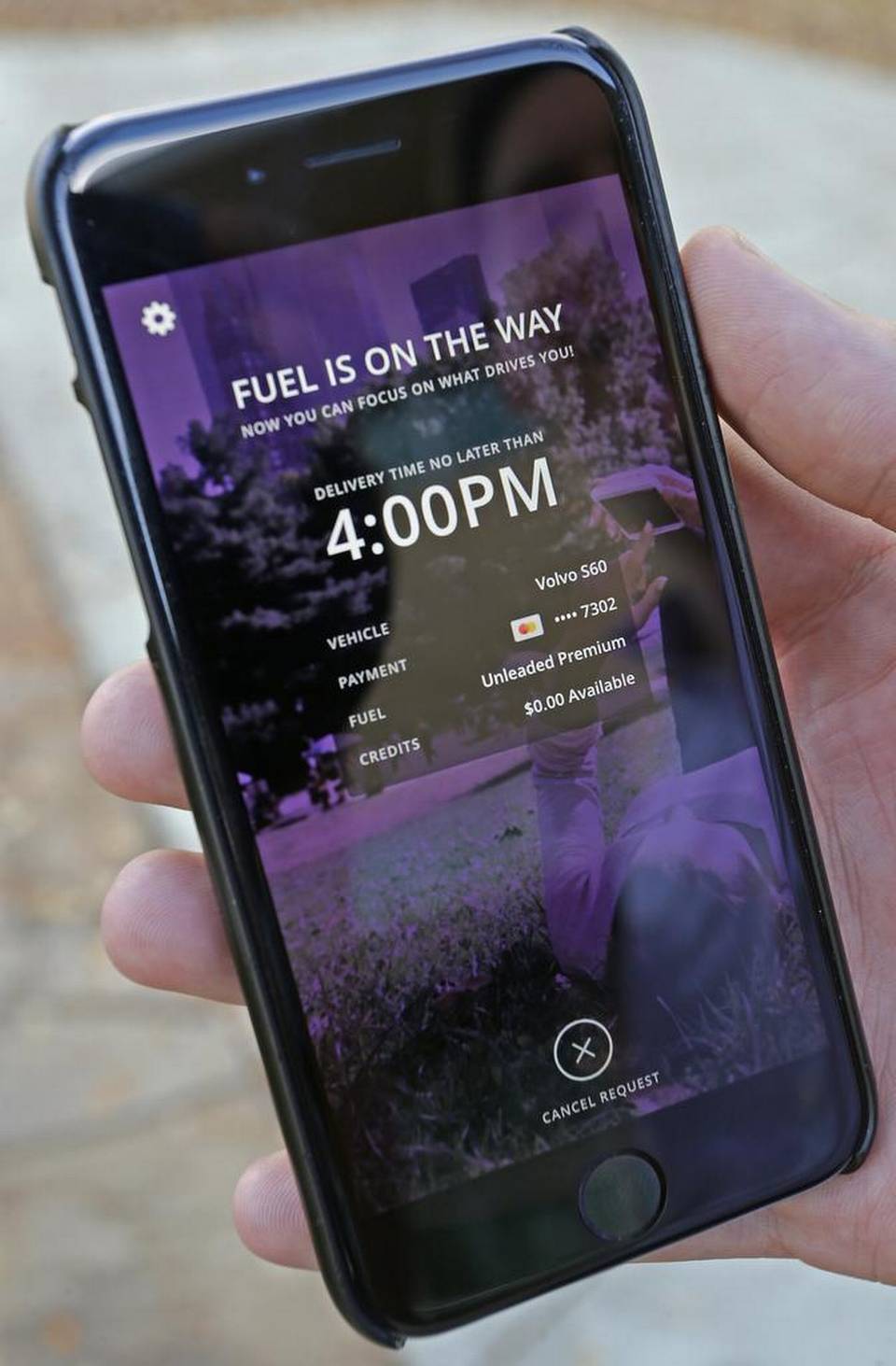 Until now, Booster Fuels mostly offered this service in its home state of Texas. As the company announced today, it has now raised a $9 million Series A funding round from the likes of Maveron, Madrona Venture Group, Version One Ventures and RRE Ventures. The plan is to use this money to fund Booster’s expansion in both North Texas and Silicon Valley.

In California, Booster started working with the textbook service Chegg a few months ago. Booster tells me that 65 percent of Chegg employees already regularly use Booster Fuel. On its busiest day, Booster filled up 100 cars at Chegg.

While Booster’s focus right now is on working with businesses that have large corporate campuses and other corporate office parks, Frank Mycroft, Booster’s CEO and Co-Founder, tells me that the company wants to eliminate the need to go to the gas station for “90% of all people, or more.”

Booster says its prices are competitive with those of local gas stations and often lower because it purchases its fuel wholesale. The company offers both Regular Unleaded and Premium Unleaded gas and says its drivers are all commercial drivers who undergo background checks and “love cars and take pride in service done right every time.”

As far as corporate perks go, having somebody pump your gas while you’re at work doesn’t sound all that bad. And in the competitive world of Silicon Valley hiring, chances are quite a few companies will want to offer this to their employees now that everybody else also has daily gourmet lunches, on-site massage services and a full bar.

“Campuses where employees have to commute by car are often at a disadvantage in recruiting and retaining employees relative to those with more alternative transportation methods,” Mycroft tells me. “We help turn parking lots into valuable assets used to improve employee quality of life. That’s a big win for many employers who care about employee productivity and retention.” 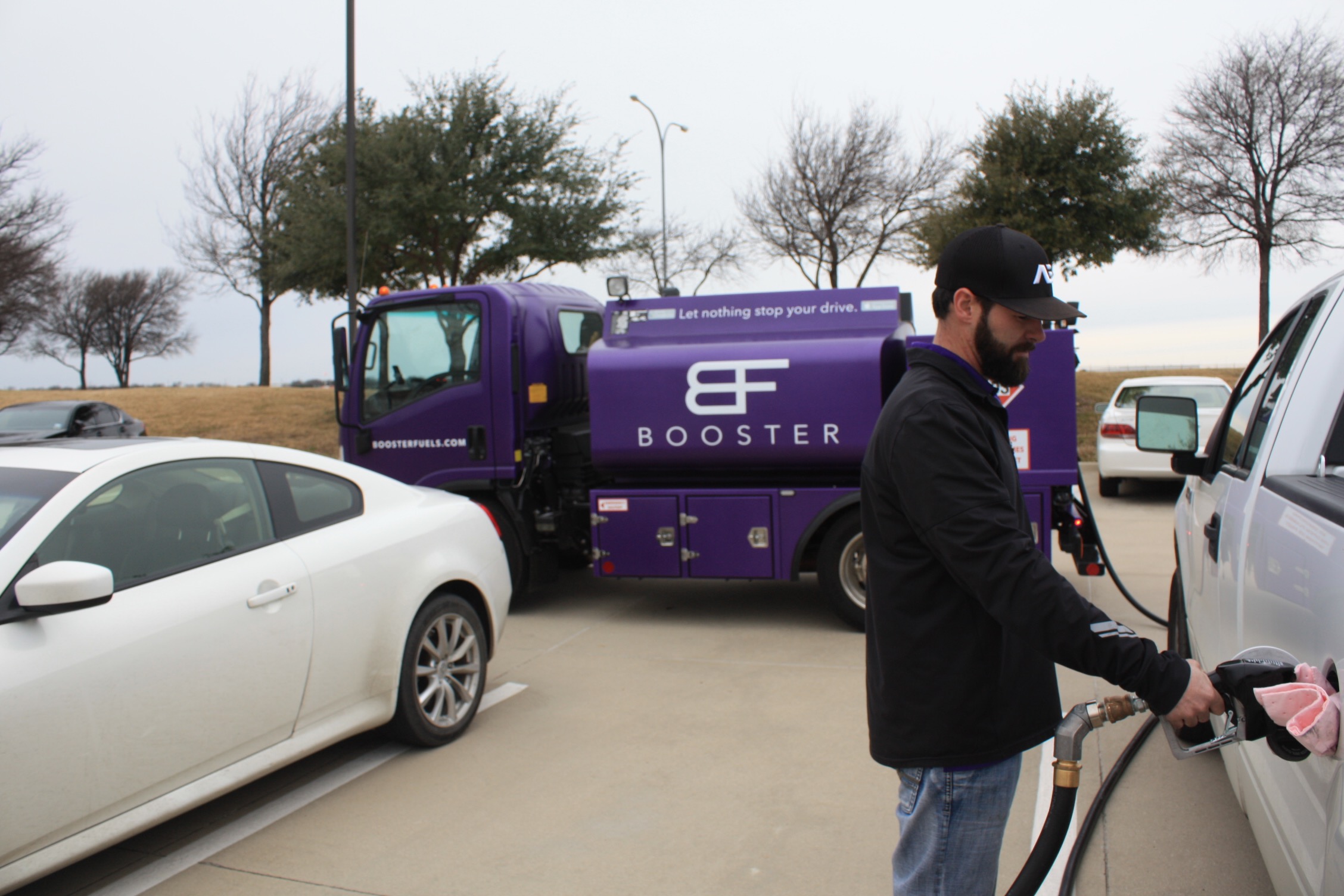