In addition, the company today appointed former Genentech CFO Lou Lavigne to its board, where he will be the chairman of its audit committee — a critical role Puppet had to fill as it prepares for a future IPO.

While securing a large line of credit is not an unheard of move for a startup, it’s definitely a little bit unusual. I asked the company’s CEO Luke Kanies about his decision to secure credit instead of looking for more venture funding. He told me Puppet wasn’t looking for money to spend because it still has half of its last equity round in the bank and expects to be cash-flow positive soon.

“The money isn’t going to be used to fund growth but for risk mitigation,” he told me. “If you look at the market today, I think we are in a great position. Even if things go weirdly, we still have the cash to run our business.”

Kanies did acknowledge, though, that he believes Puppet Labs could use a bit more of a cushion in case the economy tanks or some of its plans don’t pan out.

Puppet Labs also today announced that it is expanding. It signed a least to add another 37,500 square feet to its headquarter on the Portland waterfront. The current office spans 75,000 square feet and the new lease will go into effect in 2018. 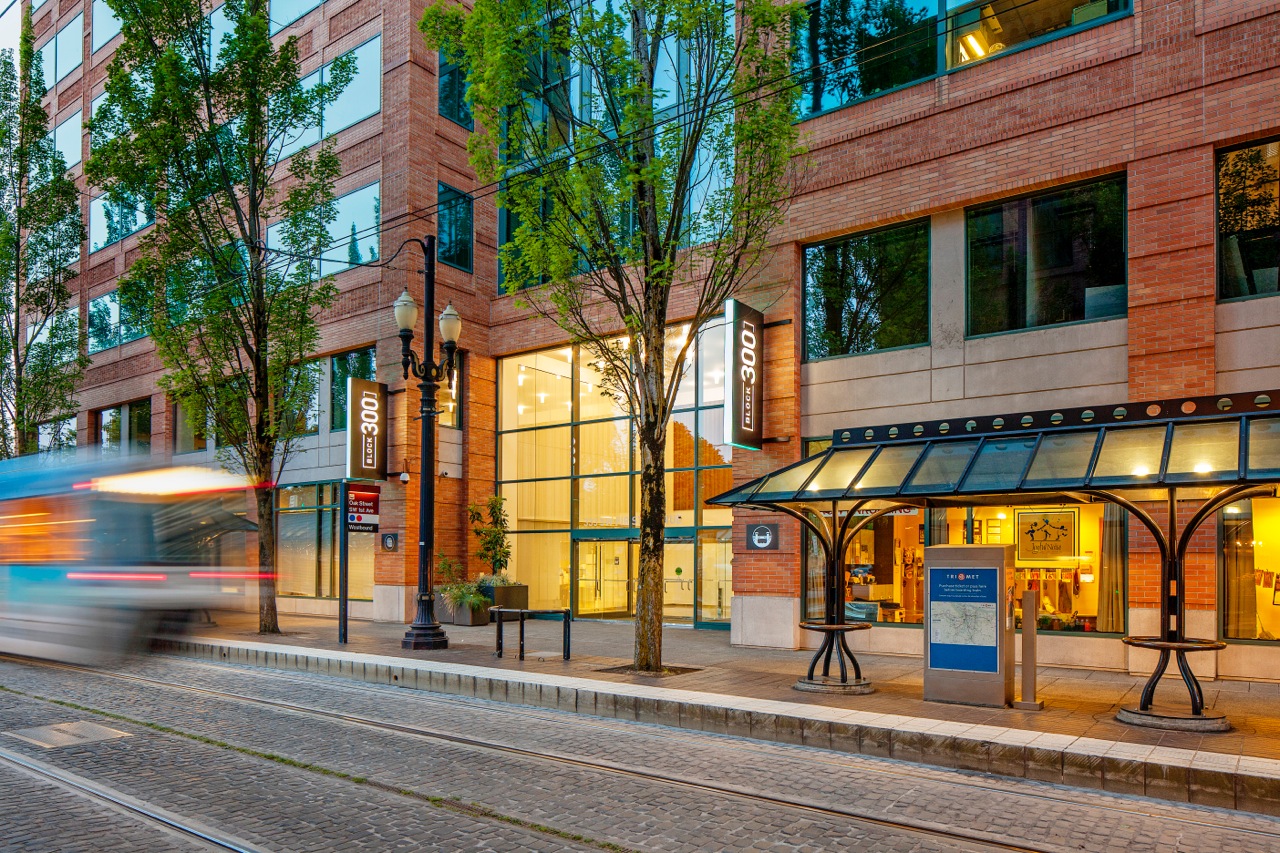