Ford announced a number of new initiatives today that all aim to make driving and owning a car a little bit easier for Ford and non-Ford drivers alike.

At the core of these new programs is FordPass — which at first glance looks like it’s an OnHub on steroids (with an additional smartphone app). Among other things, this program will let you call so-called FordGuides for help with all of your mobility problems, including parking bookings, for example. In addition, it will feature a smartphone app that will also let you book and pay for parking, and earn perks for using it.

The service will be available to anybody, including non-Ford drivers. That’s a smart branding move. 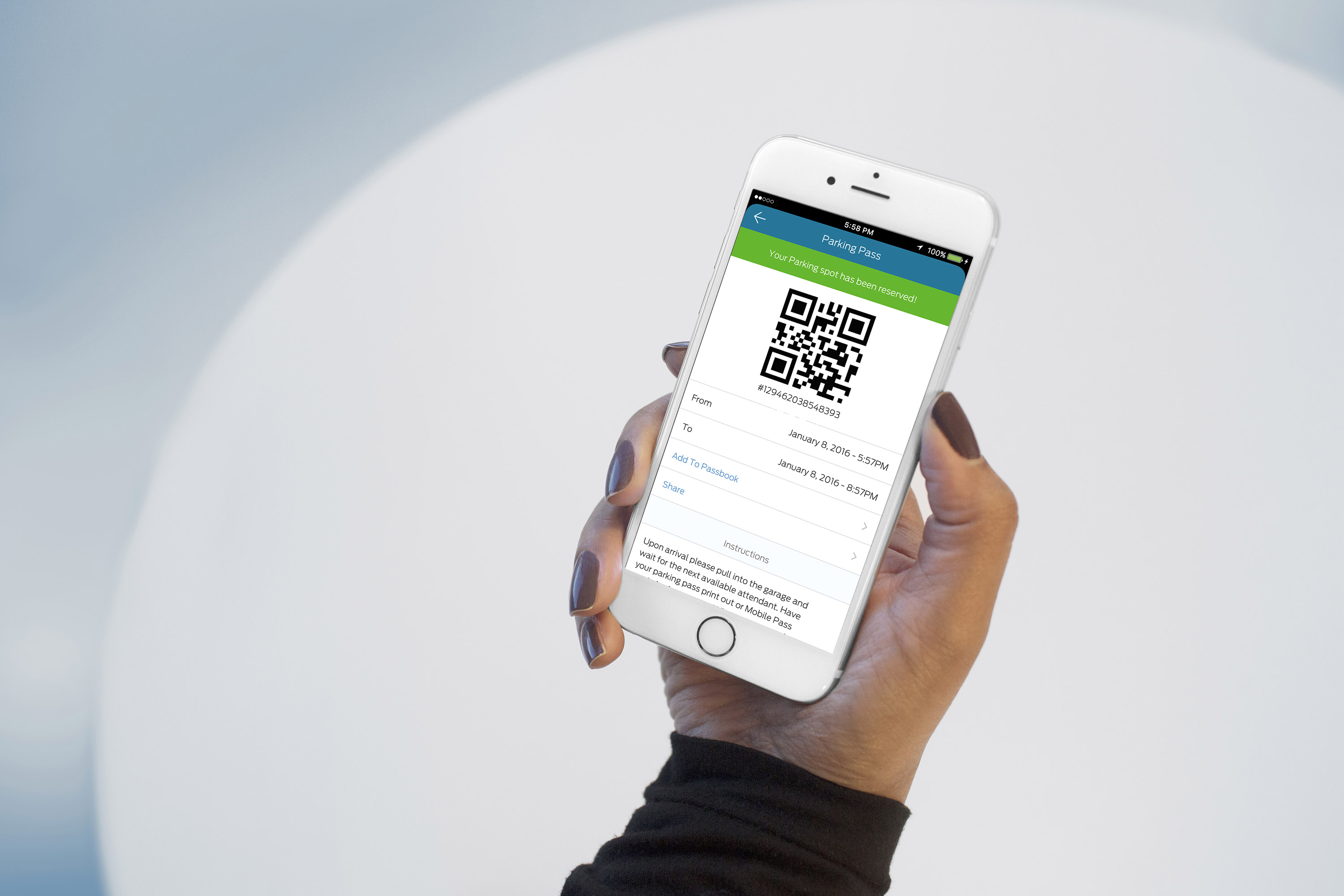 As a part of this program, Ford also plans to open a couple of company-owned urban stores in New York, San Francisco, London and Shanghai. These are not company-owned dealerships, but more like Tesla’s mall stores where potential buyers can learn more about Ford, its vehicles and — increasingly — its services.

“These aren’t places where we’re trying to sell something,” said Stephen Odell, Ford’s executive VP for Global Marking Sales and Service. “We want to hear people’s thoughts, and we want to show them what we’re doing to solve the transportation issues of today and tomorrow – and not just in their city, but around the world.”

Ford also today announced that it is working with IBM to launch a new data analysis platform for analyzing transportation data. This new platform will use IBM’s cloud computing platform to analyze small slices of data to look for patterns and trends that could help drivers make better decisions about their driving — or whether they should maybe use another means of transportation.

Ford says it is already using this platform to power its “Dynamic Shuttle” pilot in its campus in Dearborn, Michigan. “Should one of the Transit vans experience a malfunction that triggers a warning light, the platform will be able to start routing requests away from that vehicle to other Transits in service – allowing another shuttle to redeploy to keep all riders on schedule,” the company explains. 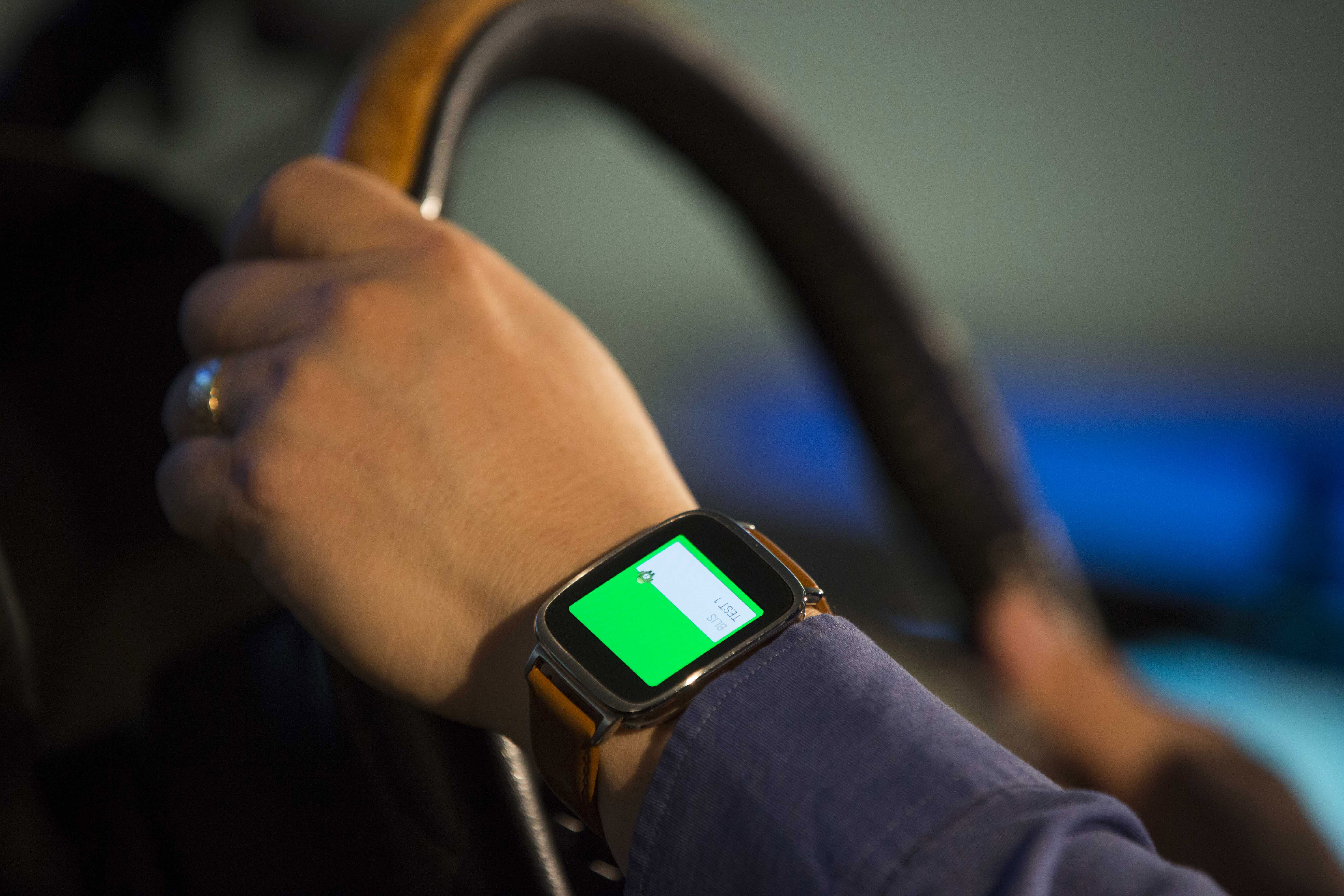 In addition to its work with IBM, Ford is also launching a new Wearables Research Lab for looking at how to integrate wearables with cars. If you had a bad night of sleep, for example, your adaptive cruise control could set a longer distance between you and the car you are following for example, to give you more time to sleep.

And because nothing would make transportation easier than self-driving cars (or maybe we’ll just call them ‘pods’ in the future), Ford also today announced that it is testing its autonomous vehicles in snow now.

Before you can do all of this, though, you first have to own a car. Ford is launching a new pilot program today that re-imagines car ownership as a shared experience. Its new leasing pilot now allows families, friends and neighbors to lease a car together and reserve drive time.