Looking at the list of finalists for the Crunchies, you could get the impression that the greatest advances of 2015 were sharing and delivery apps, software platforms, and pencils. Yes, these are cool. But much bigger things happened last year.

A broad range of technologies reached a tipping point, from science projects or objects of convenience for the rich, to inventions that will transform humanity.  We haven’t seen anything of this magnitude since the invention of the printing press in the 1400s. And this is just the beginning.

Starting in 2016, a wider range of technologies will begin to reach their tipping points.

Here are the six amazing transformations we just saw. 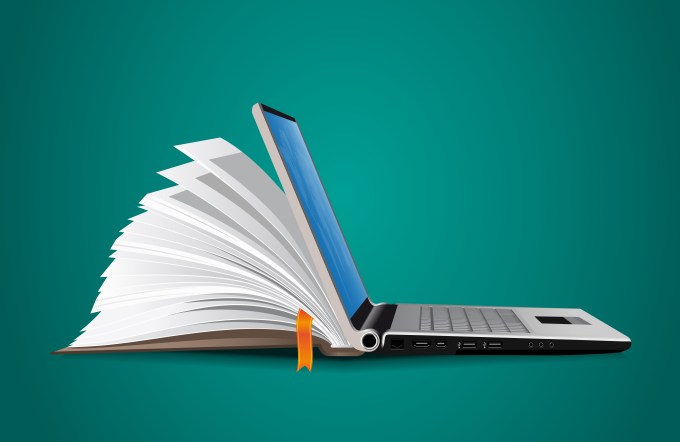 In the developed world, we have become used to having devices that connect and inform us and provide services on demand, and the developing world has largely been in the dark.  As of 2015, however, nearly half of China’s population and a fifth of India’s population have gained Internet connectivity.  India now has more Internet users than does the U.S., and China has twice as many.

Smartphones with the capabilities of today’s iPhone will cost less than $50 by 2020.  By then, the efforts of Facebook, Google, OneWeb, and SpaceX to blanket the Earth with inexpensive Internet access through drones, balloons, and microsatellites will surely bear fruit.  This means that we will see another three billion people come on line.  Never before has all of humanity been connected in this way.

This will be particularly transformative for the developing world.  Knowledge has always been a privilege of the rich; tyrants rule by keeping their populations ignorant.  Soon, everyone, everywhere, will have access to the ocean of knowledge on the Internet.  They will be able to learn about scientific advances as they happen.  Social media will enable billions of people to share their experiences and help one another. Workers in the remotest villages of Africa will be able to offer digital services to the elite in Silicon Valley.  Farmers will be able learn how to improve crop yields; artisans will gain access to global markets; and economies based on smartphone apps will flourish everywhere. 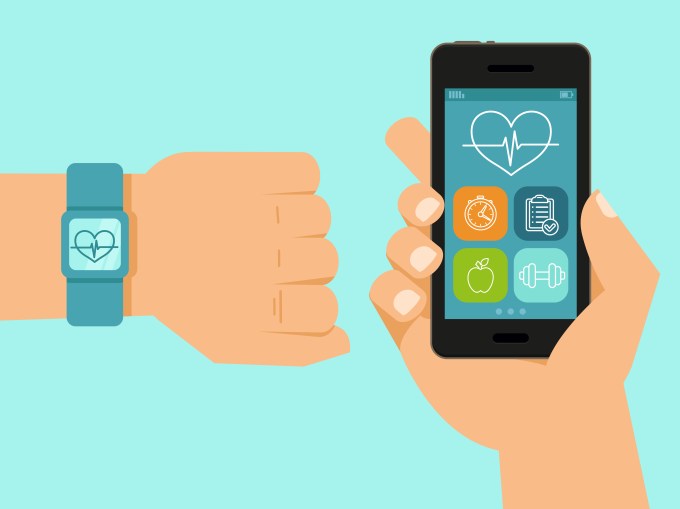 All of this has been made possible by advances in computing and networks.  In a progression called Moore’s Law, computers continually get faster, cheaper, and smaller, doubling in speed every 18 months.  Our $100 smartphones are more powerful than the supercomputers of the 1970s—which cost millions of dollars.  With faster computers, it becomes possible to design more powerful sensors and artificial-intelligence (A.I.) systems.  With better sensors, we can develop sophisticated medical devices, drone-based delivery systems, and smart cities; and, with A.I., we can develop self-driving cars, voice-recognition systems, and digital doctors.  Yes, I am talking about applications that can diagnose our medical condition and prescribe remedies.

In 2015, smartphone-connected medical devices came into the mainstream.  Most notably, Apple released a watch that, using a heart-rate sensor and accelerometer, can keep track of vital signs, activity, and lifestyles.  Through its free Research Kit app, Apple provided the ability to monitor, on a global scale, the use of medicines and their efficacy.  Microsoft, IBM, Samsung, and Google too, as well as a host of startups, are developing sensors and A.I.-based tools to do the work of doctors.  These technologies are expensive and geared for the developed world; but companies in China, India, and Africa are working on inexpensive versions.  The sensors that these devices use, and the computing and storage that A.I. systems need cost very little.  Previous generations of medical advances were for the rich; now all can benefit. 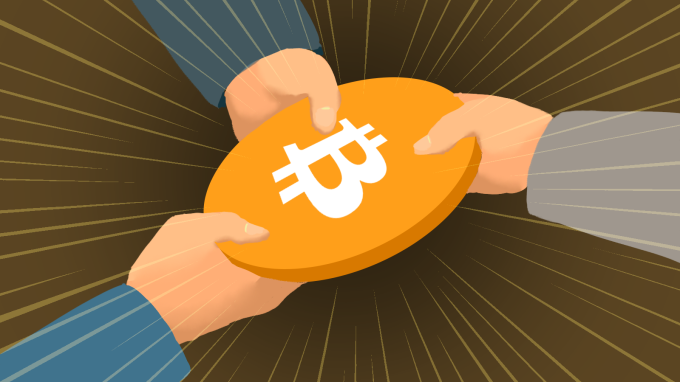 One of the most controversial technology advances of late is Bitcoin, an unregulated and uncontrolled digital currency.  It gained notoriety for its use by criminals and hackers and the fall of its price from a peak of about $1100 to $250.  Yet, in 2015, it gained acceptance by retailers such as Overstock.com.  And the technology that underlies it, blockchain, became the basis of hundreds of technology-development efforts.

The blockchain is not useful just for finance.  It is an almost incorruptible digital ledger that can be used to record practically anything that can be digitized: birth and death certificates, marriage licenses, deeds and titles of ownership, educational degrees, medical records, contracts, and votes.  It has the potential to transform the lives of billions of people who lack bank accounts and access to the legal and administrative infrastructure that we take for granted. 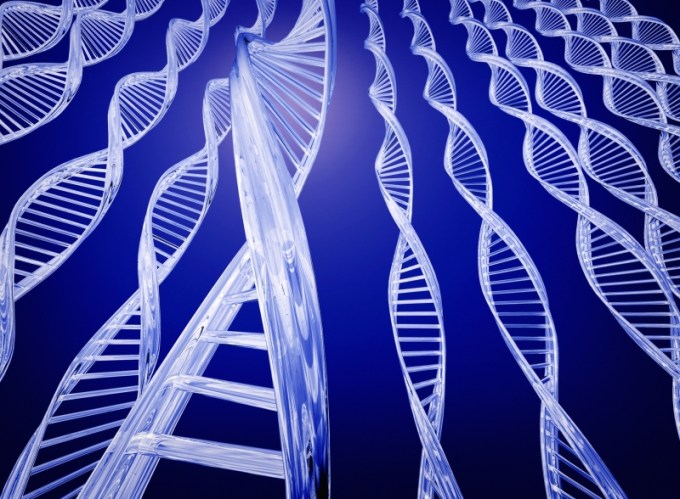 Another technology that came into the mainstream was CRISPR gene modification.  Discovered by scientists only a few years ago, CRISPRs are elements of an ancient system that protects bacteria and other single-celled organisms from viruses, acquiring immunity to them by incorporating genetic elements from the virus invaders.  Via CRISPRs, DNA can be edited, either removing unwanted sequences or inserting payload sequences, the genetic and chemical components necessary costing as little as $100.

CRISPR modification introduces many new risks if used wrongly—to edit human embryos, for example.  But it could also be used to correct faulty DNA that’s responsible for genetic diseases such as cystic fibrosis, sickle-cell anemia, and Alzheimer’s, and to edit the genes of plants to produce more-nutritious food and require less water.  Labs all over the world are working with this technology to solve a wide range of problems, and we will see breakthroughs. 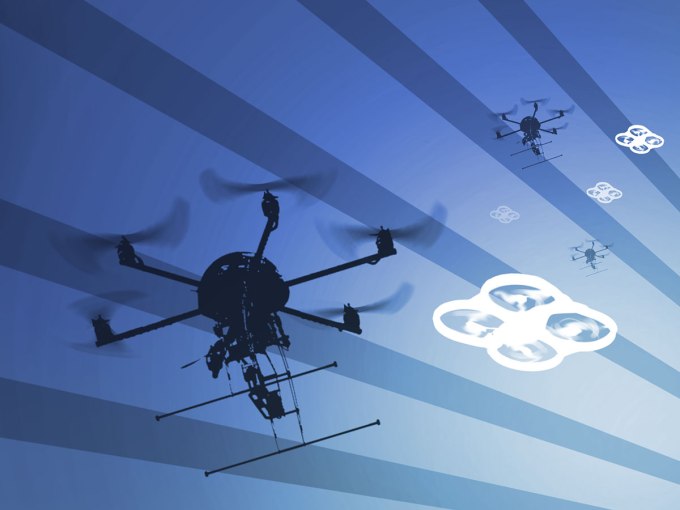 Americans will have purchased nearly half a million drones during this holiday season, according to some estimates.  With the cost of these flying machines falling to less than $100, the drone age has officially begun.  We will see them everywhere.  As the technologies advance, these will carry increasing amounts of weight and travel over longer distances.  You can expect Amazon and Walmart to deliver your groceries and Starbucks to bring you your morning latte via drone.  And they will monitor traffic and crime, perform building inspections, and provide emergency assistance in disasters.

These are an even bigger deal for the developing world.  Large sections of Africa don’t have roads; remote towns and villages can’t get medical supplies; and large cities are clogged with traffic—much of it for delivery of small goods.  Drones will solve many of these infrastructure problems and reduce pollution and traffic.  They will also allow the constant monitoring of the Earth’s changing climate and wildlife ecology. 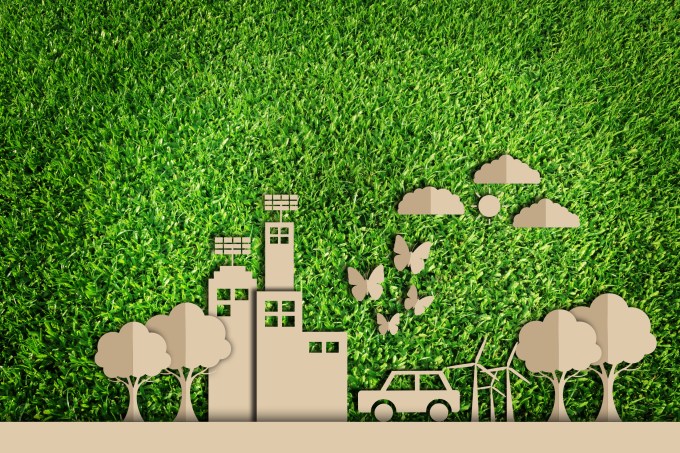 The biggest geopolitical breakthrough in clean energy in 2015 wasn’t the climate agreement in Paris, between 196 countries, to reduce the emissions of carbon dioxide.  It was the deal that U.S. lawmakers struck to extend tax credits for solar and wind capture for another five years.  The good intentions of nations will only take us so far; the U.S. deal will accelerate the progress of clean energy world wide.

Solar and wind capture are already advancing on exponential curves, installation rates regularly doubling and costs falling.  Even without the subsidies, the costs of U.S. solar installations could be halved by 2022, reducing the returns on investments in homes to less than four years.  By, 2030, solar capture could provide 100 percent of today’s energy; by 2035, it could be free—just as cell-phone calls are today.

The tax credits for renewable energy generation will accelerate and ensure progress.  Bloomberg New Energy Finance estimates that the extension will add an extra 20 gigawatts of solar power—more than every panel ever installed in the U.S. prior to 2015.  “The US was already one of the world’s biggest clean-energy investors.  This deal is like adding another America of solar power into the mix,” Bloomberg said.

We are also seeing similar advances in battery storage.  Combined with the advances in energy, large swaths of the planet that don’t presently have electricity have the potential to light up in the early 2020s. Having unlimited, clean energy will be transformative for the developing world—and the planet.

So we have a lot to be cheerful about and a lot to look forward to during the years ahead, as technology makes its major leaps forward.  We just have to be careful to use it for bettering mankind rather than for holding it back—because there are as many risks as opportunities.