All of the chatter about virtual reality shouldn’t be a surprise to anyone. Over the years, we’ve been forcing our way to get closer and closer to content of all types.

For example, before we ever sat down to watch a movie, we’d hang out at a playhouse to watch a live show. The people who actually enjoyed sitting in the back were few and far between. They were probably there because they showed up late or didn’t pay enough. As movie theaters came along, the rush to get the center seat fairly close to the screen began. And when you go to a sports match, the seats are more expensive the closer you get to the action. Then there was 3D to pull you even closer. Which of course cost more than a regular ticket.

People want to be close to what they’re watching and doing. 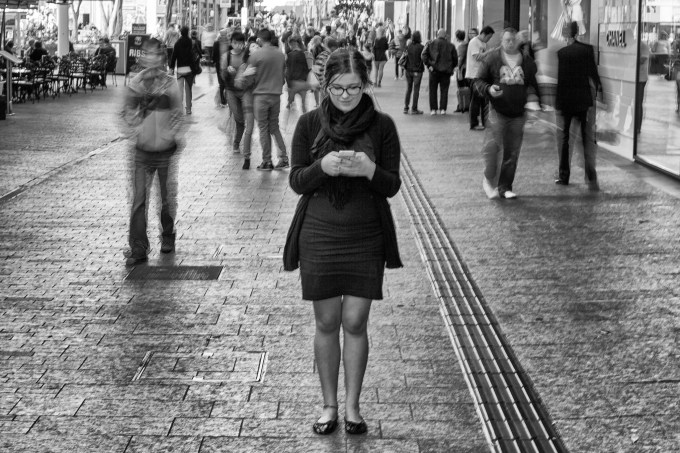 Our phones are sometimes seen as a distraction. Are we isolating ourselves? Are we oblivious? When we sit at a bar with a few friends and all check our little worlds, we sometimes get laughed at. We’re not “social.” But, we actually are. Incredibly so. We try to be close. To everything and everyone that we care about. Sitting next to a friend at a restaurant while sharing a photo of ourselves to our moms on the opposite coast is powerful.

This want and need for closeness is bringing us towards more immersive experiences like virtual reality and augmented reality. It’s not that we’re trying to get away from anything, it’s that we’re trying to get closer to the things that interest us. Can’t make it to the museum in New York City? Why look at flat photos of the artwork when you could pick up a headset and feel like you’re there?

Virtual reality isn’t an alternative to the reality in which we live in, it’s merely an enhancement. 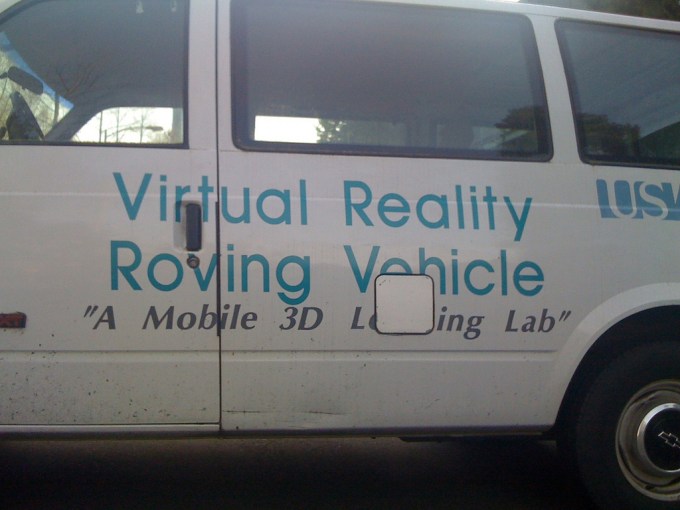 As we roll into 2016, many are calling it the “year of VR.” But really, it’s just the evolution of space and time. Thanks to a lot of cool technology and people building it, we can be anywhere we want whenever we want, playing with things instead of just watching them.

We are unshackling ourselves from the seats in the movie theater and the bar stools with gum underneath them, and we’re venturing out into brand-new worlds. And while you’re hovering around in space or visiting that war memorial in D.C. from Arizona, that bar stool that you’re sitting on is being visited by someone you don’t know, wishing they were there in person.

Cherish where you are. Cherish who you have. But please do dare to want more.