The TechCrunch crew is back from Disrupt London with exciting news to report and a few new companies for you to meet. Jukedeck, an AI startup that writes music for your videos, took home the Disrupt Cup and the £30,000 grand prize. The winner of the Disrupt London Hackathon was FreeMe, a hack built to give women in distress the ability to push a help button in feminine hygiene dispensers located in public restrooms. Congratulations to our winners and thank you to all who participated. 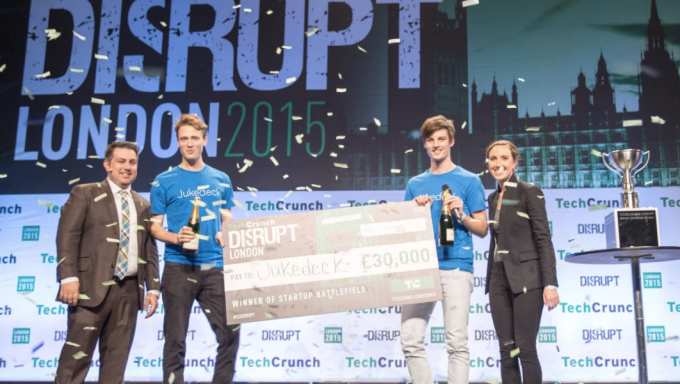 1. Mark Zuckerberg posted a powerful announcement revealing the birth of his daughter, Max, as well as plans to give up 99% of his personal Facebook shares over the course of his lifetime and use them to fund causes through a newly formed entity called Chan Zuckerberg LLC. Zuckerberg addressed the allegations that forming this organization was a way to avoid taxes — he explained that by structuring the Chan Zuckerberg entity as an LLC, that their shares will still be taxed.

3. Hacker collective Anonymous targeted Donald Trump after the Presidential candidate called for a ban on all Muslims entering the United States. Mark Zuckerberg also responded to Trump’s bigotry with a Facebook post voicing support for the Muslim community, writing, “As the leader of Facebook I want you to know that you are always welcome here and that we will fight to protect your rights.”

4. Megan Rose Dickey reported that Uber is testing a new ride-sharing service in Seattle called uberHOP, in an attempt to get “more butts into the backseats of fewer cars,” according to an Uber blog post.

5. It was announced that Magic Leap, the under-the-radar but much discussed augmented reality startup is raising a $827 million C round of funding.

6. Yahoo confirmed rumors that it is scrapping a plan to spin off its stake in Chinese e-commerce company Alibaba. The Yahoo board had been reported to be considering its options on this front this month. CEO Marissa Mayer said in June the company would move forward with the spinoff of its stake in e-commerce giant Alibaba, having revealed a plan to do this at the start of this year. 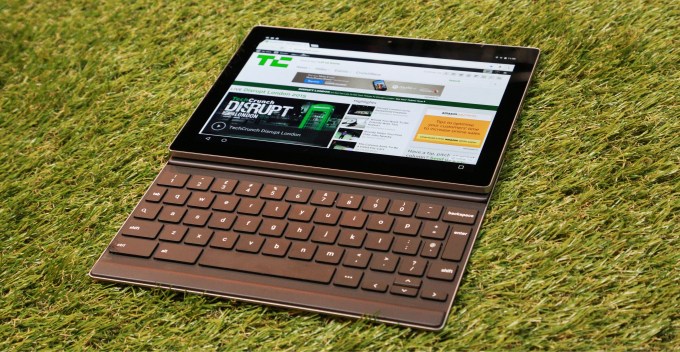 8. Ingrid Lunden reported that Dropbox will shut down Mailbox and Carousel.

10. Sony unveiled new information about the PlayStation VR and showed off some new titles – and they look amazing.

11. Ron Miller wrote about the state of big data, and that governments and organizations are not using it to its full potential in “Big Data Still Requires Humans To Make Meaningful Connections.”

12. IBM launched tone-deaf campaign #HackTheHairdryer in hopes to appeal to women in tech. “Perhaps the company will realize how important lady brains are for more than just a hair dryer next time,” wrote Sarah Buhr.

13. Guest columnist Jon Evans criticized media coverage of encryption in “This War On Math Is Bullshit.”

And with that, we’ll leave you with three fun bonuses from this week: Apple’s top iOS apps of 2015 and a look inside Disney’s secret Star Wars press event. We also filmed our first international episode of Bullish with Jamie Spafford.