It’s been a long night at the Copper Box Arena in London. The arena hosted the handball competition of the Summer Olympics two years ago. But this weekend has been all about a different kind of competition — the Disrupt London Hackathon. Some of them were participating in our event for the first time, while others were regular hackers. Their challenge was to come up with a neat, funny and smart hack in just 24 hours.

We could all feel the excitement in the air when the 76 teams took the stage to present a short one-minute demo to impress fellow hackers and our judges. But only one team could take home the grand prize and $5,000 (that’s about £3,250). So, without further ado, meet the Disrupt London 2015 Hackathon winner.

FreeMe gives a women in distress the ability to push a help button in the feminine hygiene dispensers located in a public restroom. Immediately after it is activated, it creates a profile and shares a photo with metadata (time, location, gender, age) with the police. It also simultaneously dispenses a sanitary pad with an embedded beacon.

When the woman is in proximity of a police officer, at a border crossing for example, the police officers will get an alert with the profile, and that she is nearby and needs their help immediately.

MedicSMS empowers those in developing countries that have access to ordinary mobile phones with the ability to obtain a first aid diagnosis and advice via SMS. Users simply text in their symptoms and, using a combination of the Twilio and IBM Watson APIs, MedicSMS translates the natural language SMS into a likely diagnosis.

After a quick dialog of decisions, the user is presented with a suggested course of action as a series of steps for their specific condition. MedicSMS requests location information from the user so that the proper local authorities can both contact the aid the patient. This location and symptom data can be provided to local charities to help track the spread of illness and disease in these locations.

Read our coverage of MedicSMS

TaskUp solves those two major problems for anyone with an ODTSM will face. First, instead of having to custom code the technology, you can launch your marketplace by just listing out the business logic rules you want to govern it.

Second, by allowing workers a central platform from which to manage a profile, we can do for ODTSM’s what Medium did for content creation. Medium solves the time-to-value problem for content creators by coming with a built-in audience. TaskUp solves the time-to-value problem for customers of ODTSM’s by coming with a built-in network of potential workers. 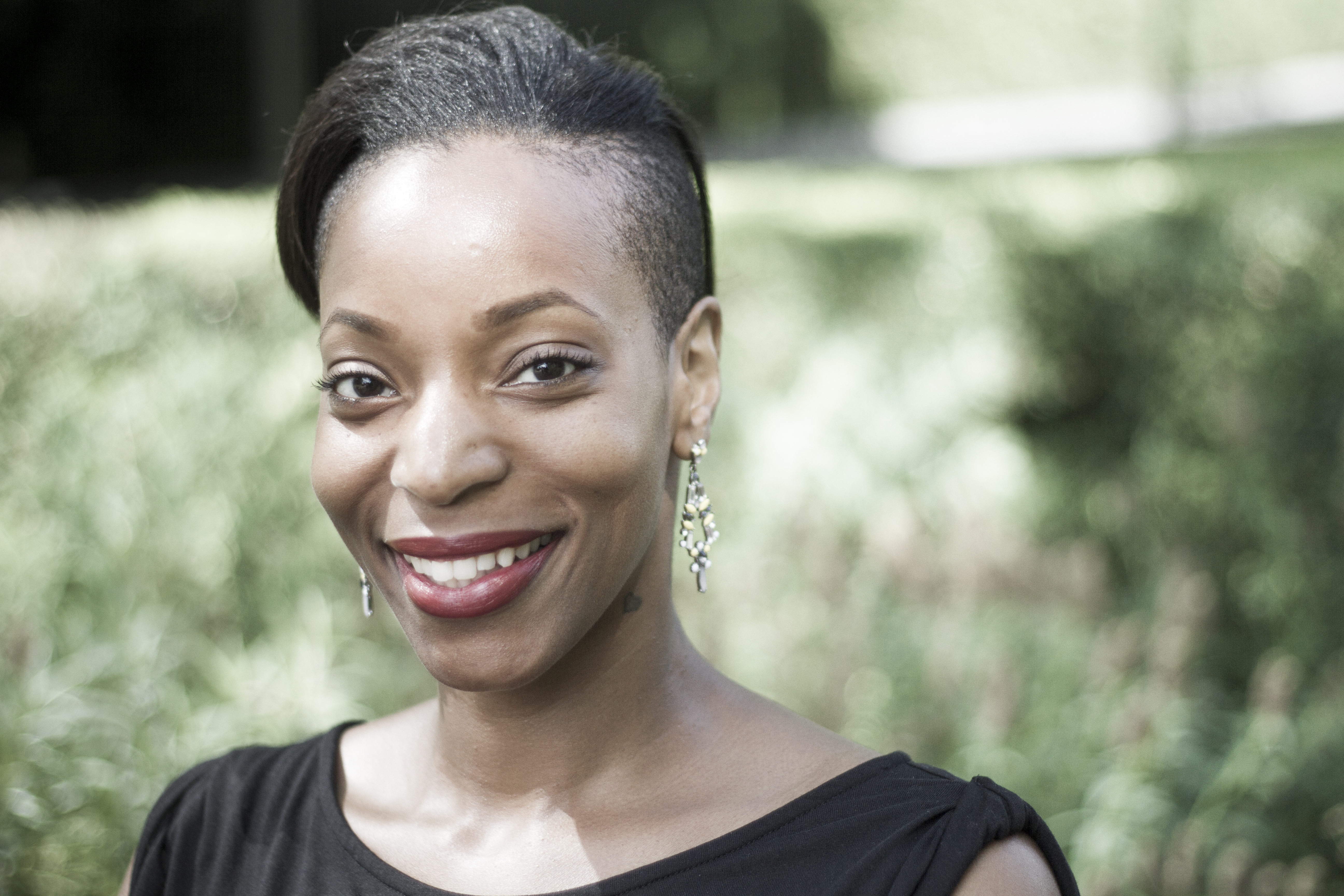 Natalie Campbell, 32, is an entrepreneur, author and business coach. She is Founding Partner at A Very Good Company, a social innovation agency she co-founded in 2010. The company vision is to create a world where people can feel good, do good and live better. This is achieved through helping clients such as Virgin Media, Marks and Spencer and Channel 4 to do well by doing good.

Notable achievements include creating a global campaign to celebrate ‘Good,’ writing the government briefing paper that catalysed StartUp Loans, creating an internal CR brand and campaign for Channel 4 and training over 50,000 employees in health and financial awareness for Marks and Spencer.

Natalie is currently the Director of ‘Kensington Creates’, a business incubator and co-working space based at the Kensington Aldridge Academy that she launched for EdTech and creative startups. She is also a Trustee of UnLtd, The Foundation for Social Entrepreneurs and BIG Lottery UK Fund. 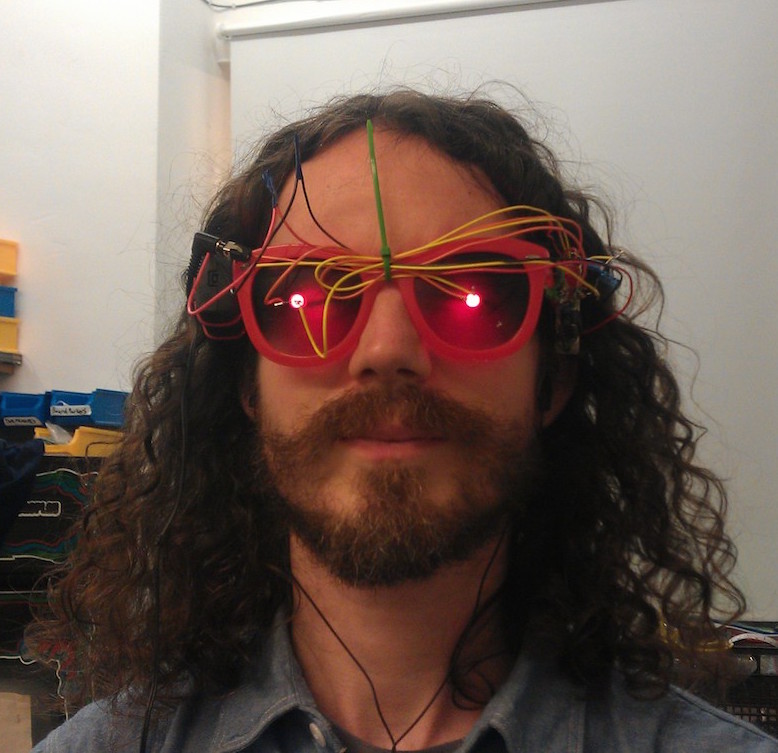 Asa Calow is a creative technologist, civic hacker, community biotechnologist and lapsed mathematician. Back in 2009, he co-founded MadLab, a grassroots innovation space for science, technology and art based in Manchester City Centre which now hosts over 50 regular community meetups – from creative electronics and functional programming through to life drawing and DSLR film-making – as well as an ambitious rolling programme of events for hackers, technologists and makers from across the North West.

Most recently, he has helped kickstart the Manchester Space Programme and MadLab Arts+Tech, the UK’s first accelerator programme for artist-technologists. Last week he demonstrated Drake’s Hotline Bling on stage to an audience of 100 of America’s foremost scientists and entrepreneurs.

Prior to MadLab, Asa worked for a number of award-winning digital agencies and European startups – delivering projects for a range of public and private clients including UK Government, KPMG, AstraZeneca, investment bank 3i and Manchester Art Gallery amongst others. 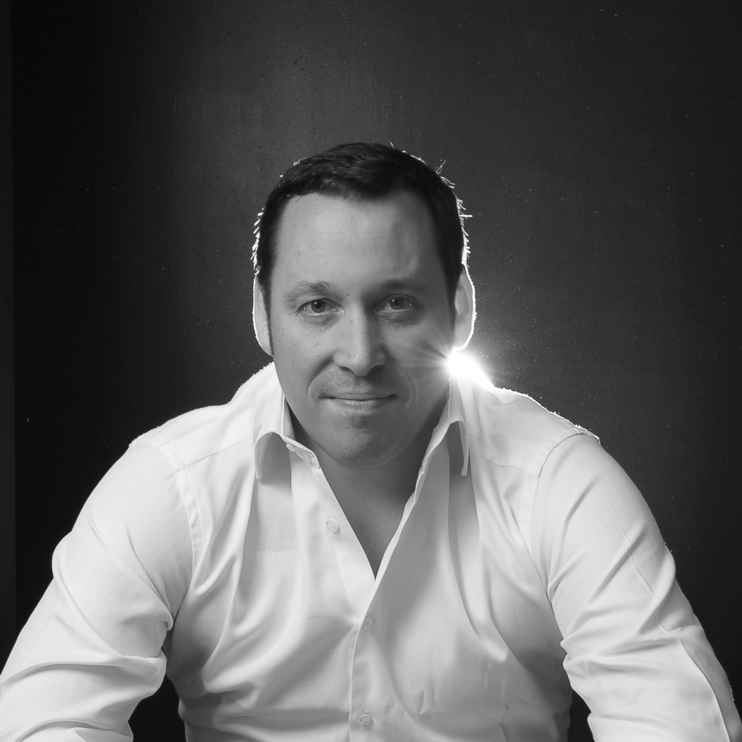 Raphael is the Managing Director & Founder of the Startupbootcamp Internet of Things (IoT) Program in London. He’s a Founding Board Member & Chair for the SMEs in the AIOTI (Alliance for IoT Innovation) at the European Commission. He also founded the French IoT Think Tank – alongside key actors of the industry – to advise the government & support the French ecosystem on IoT trends & key challenges.

After spending a few years in Telco & the last 14 at Apple (lately as Head for the Strategy & Business Development for iPhone & iPad in Business in EMEIA), he decided 3 years ago to turn the page on his Corporate life & come back to his love of entrepreneurship & innovation-driven companies.

He is also actively engaged within the investment / VC community & angel investor / advisor himself to various Startups. 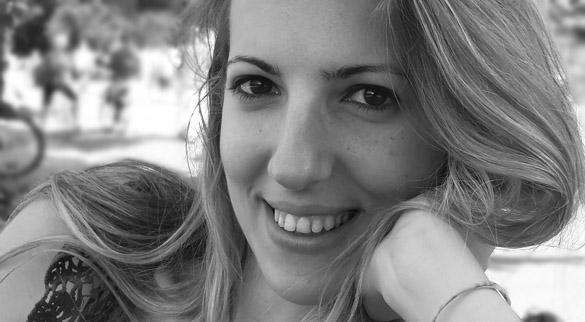 Marily is working with Data for Google’s Speech (Voice recognition) team. She has a PhD in Predictive Analytics from the Dpt. of Computing Science at Imperial College London and has had a strong passion for technology and video games since the age of 8.

Marily has given 3 TEDx talks up to date, she has written various articles (some of which for the Telegraph and Tech City News). Marily won the WISE Influence Award 2015 and a medal from Imperial College London for her work as a women in tech ambassador. She is running the London Geekettes Chapter and is always trying to find new ways of empowering women in tech.

Marily organized the UK’s first female-only hackathon at Facebook London in 2013 and has been a judge in 5 hackathons up to date. Marily has taken part in multiple hackathons and won prizes in 3 of them – The most memorable one being the her team winning the 2nd prize at HackEd 2.0, a hackathon hosted by Bill & Melinda Gates Foundation and Facebook London in 2013. A cool fact about her is that she voice acted for the Voodoolady for her favorite video game, the Monkey Island. 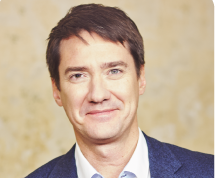 Taylor Wescoatt
Taylor Wescoatt focuses on Product and User Experience in the digital consumer space. After a few late 90’s startups (CitySearch, idealab) and a Design degree, he studied Business at INSEAD in France.

He has developed Products for large brands (AOL, Ebay) and smaller ones (Seatwave, TimeOut) he is now focused on helping startups with Seedcamp’s First Round Fund. As an Expert-in-Residence, he teaches product principles and techniques to entrepreneurs and generally tries to help them focus on what matters to grow their business.