What if you could learn about anything just by taking a photo of it? Blippar already has 3 million people doing that every month plus another 62 million signed up. Now Blippar is ready to unveil the next phase of its technology and business, and it’s going to do it onstage at TechCrunch Disrupt London. 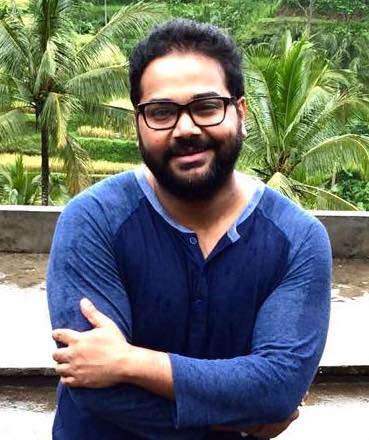 Blippar CEO Ambarish Mitra is basically tech’s version of Slumdog Millionaire. After running away from home and living in the slums of Delhi, India, Mitra sold magazines door-to-door. But then he won $10,000 in an e-business plan competition and used the money to form an Internet portal for women that was free to those with low incomes. He eventually IPO’d that business, studied at the London School Of Economics, and sold his next business, Swiftcover, to AXA Insurance.

Mitra started Blippar when augmented reality was just in its infancy. And while devices like the Microsoft HoloLens promise a future where we see digital graphics overlay information atop our view of the real world, Blippar makes that possible today. It’s now raised over $45 million and has hundreds of employees.

Blippar’s app currently lets you photograph a product and instantly get information like price, nutrition information, and where you can buy it nearby. Its next step could make visual search an everyday activity. 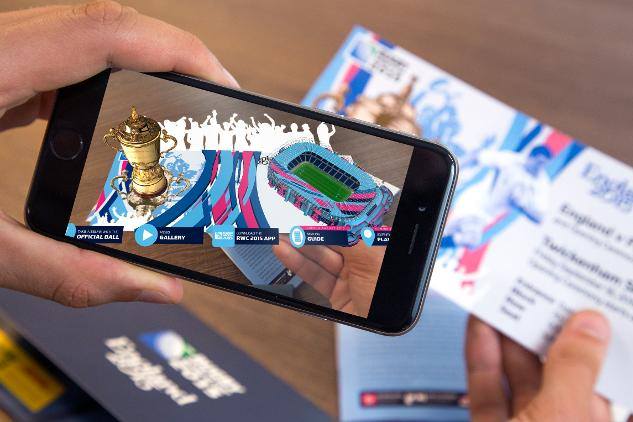 If you want to understand where augmented reality is going and what it will mean for other businesses, don’t miss Blippar’s demo at Disrupt London.