In late November, Jeff Bezos’ Blue Origin managed to do what most refer to as the ‘Holy Grail of Rocketry’ — successfully send a rocket 62 miles into space and then, in a carefully controlled descent, land it upright just four-and-a-half feet from the center of its Launchpad.

While Bezos and Blue Origin are being talked about and heavily discussed, one name that made all of this possible is lurking in the backdrop – NASA.

Blue Origin has been collaborating with NASA since 2009 through the Space Act Agreement to make commercial space travel accessible. But NASA’s technology touches more than the celestial spheres.

The space administration recently announced its Startup initiative by opening up around 1200 patented technologies to US startups to commercialize at no upfront costs.

Soon, the space-age technologies that appear ripped from the pages of science fiction, and initially intended for deep space exploration, could make their way into our living rooms, reshaping our daily lives.

What remains to be seen is how startups, technology giants and VCs lap it all up?

NASA states that its express intent behind the initiative is to enable US citizens to benefit from the technologies it has developed over the years. And the space program’s track record at changing human lives through technology is impressive. 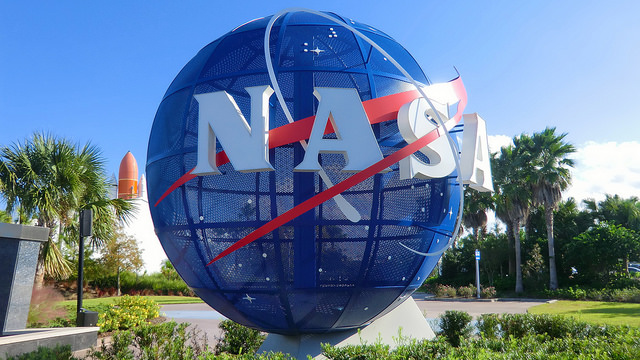 The Administration announced its Startup NASA initiative through its Technology Transfer Program, which allows US based startups to receive a non-exclusive license from – and explicitly commercialize – patented technologies, vetted for technical and commercial viability, for “no upfront costs”.

Once the company starts selling their product, NASA will collect a standard royalty fee. All such licenses will be non-exclusive. However, and a big one at that, NASA will consider further exclusivity if the startup wishes to negotiate.

So, Who Shows Them The Money?

Commercializing these technologies could require several hundreds of millions of dollars of investment (with the exception of a few outliers that are ready for commercialization in the short term).

While there’s no guarantee that entrepreneurs or investors will commit, NASA has a history of successfully commercializing a range of technologies. Combing through NASA inventions from the NASA Spinoff database provides details of NASA inventions that have been commercialized and made available to the general public since 1976. Since 2001, about 50 NASA inventions have found their way into our daily lives every year. 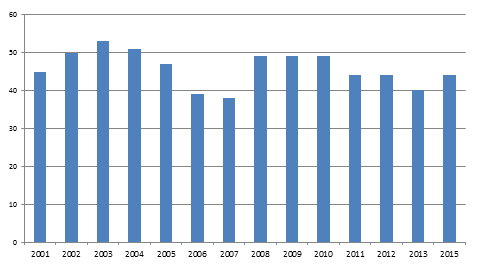 In fact, earlier this year Sony launched the HT-ST7 — a high-end sound bar — that was developed using NASA’s ferrofluid technology. One only needs to listen to its audio quality to really believe it’s enough to make audiophiles go weak in their knees.

The Sleep Genius app, available on all major app stores, enables users to sleep better. It was developed by licensing NASA’s technology that enables astronauts to deal with insomnia during missions.

Neocortex, developed by Universal Robotics, is based on NASA’s Robonaut and is reaching out to households as a domestic assistant; remember Irona from Richie Rich?

OKOH20, a water bottle which when squeezed forces purified water out of a 2 level filter can filter out disease causing microbes such as E. Coli from the dirtiest sources of water you can ever imagine. It is available as a cheap water bottle for travellers in over 120 countries; again developed from a NASA technology that enables astronauts to recycle and reuse water in deep space where water is extremely scarce.

Over the years, NASA inventions have been commercialized through determined entrepreneurs actively reaching out to NASA to license their technologies. But with the NASA Startup initiative, now over one thousand technologies are on offer to the general public. it’s a tremendous opportunity for entrepreneurs to boldly go where only astronauts have gone before.